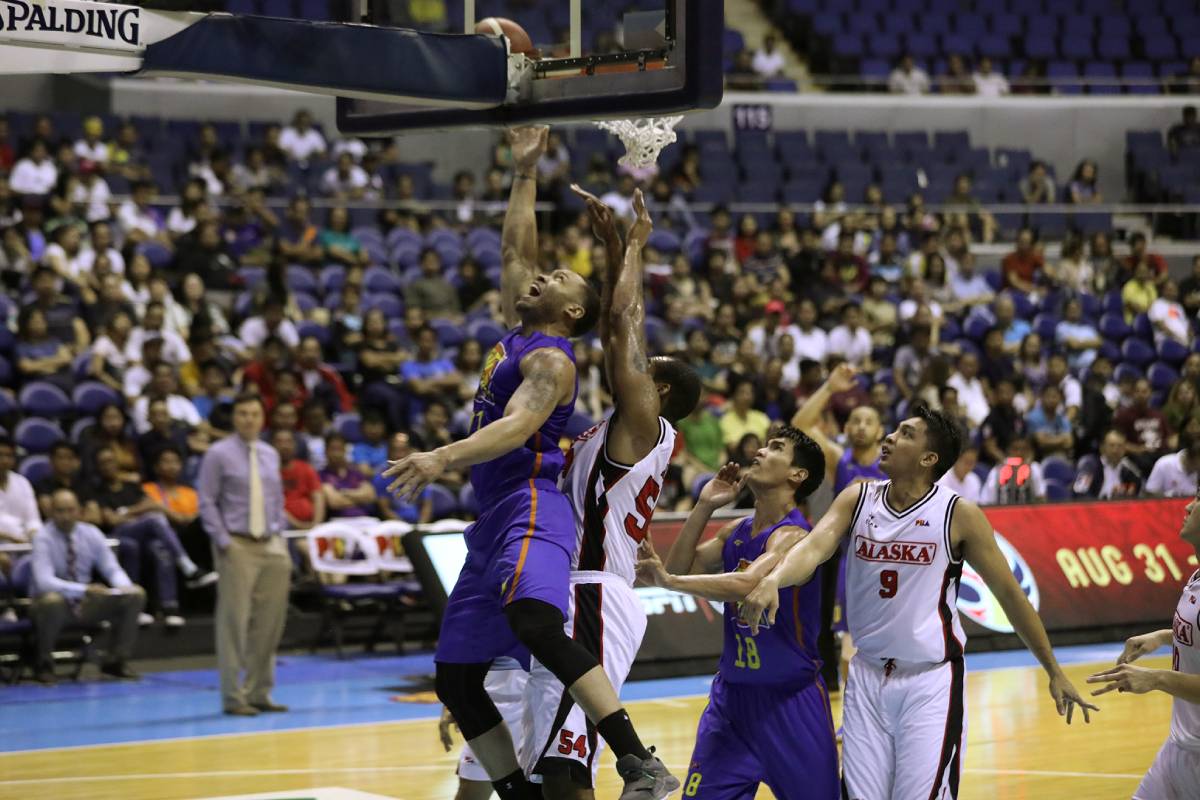 Kelly Williams is back.

The former PBA Most Valuable Player has come out of retirement, signing a two-year contract with TNT, the team announced Thursday.

“Welcome home Kelly, great to have you back. Cheers,” expressed Tropang Giga governor Ricky Vargas in a short statement.

Williams and Reyes have achieved success together. They shared a total of four PBA titles with TNT, highlighted by a Philippine Cup treble from 2011-13.

His comeback has also mended his relationship with the Tropang Giga, which turned sour last year prior to the Philippine Cup bubble in Clark.

Williams’ retirement last September wasn’t without controversy. The team said that it only learned about his decision through social media.

Things were all the more puzzling for the Tropang Giga since they had just signed the six-time PBA champion to an extension at the time.

It also emerged that the Fil-Am cager’s announcement came days after leaving TNT’s bubble training camp in Laguna without any notice.

The team then sought his side and the matter was eventually resolved, although he did not see action in the bubble anymore.

Earlier in the day, Reyes posted a clip of Williams working out with TNT at the Moro Lorenzo Gym in Quezon City.

Now he’s rejoining a TNT crew coming off a runner-up finish in the Philippine Cup, rejuvenated with the return of the only five-time Coach of the Year.

“We would like to welcome Kelly back to TNT Tropang GIGA,” said team manager Gabby Cui.

“His leadership and experience will help us achieve success in the upcoming conference.”