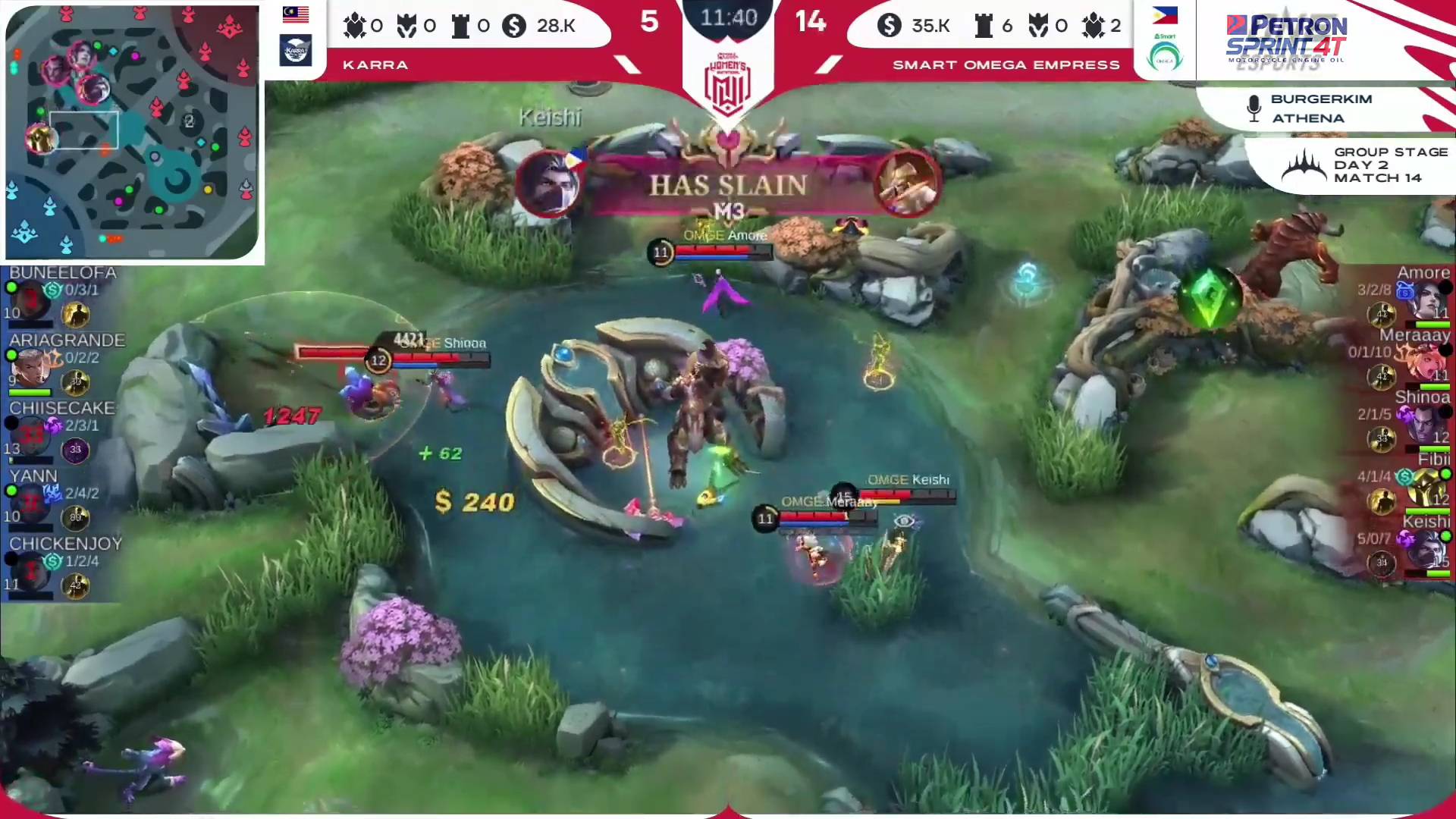 Omega Esports bounced back from a tough loss, taking out Malaysia’s Karra to punch its ticket to the ONE Esports Mobile Legends: Bang Bang Women’s Invitational’s next round, Friday afternoon.

KEISHA, who struggled in the loss against GPX Basreng, starred in the lopsided 18-5 loss. She finished with six kills and nine assists without a death playing Hayabusa in just 12 minutes and 46 seconds of game time.

The victory put the Filipinas at 2-2 tied with IDNS Princess, who defeated them in their debut, at the second spot in Group A.

FIBII’s Uranus also showed up with five kills and six assists against just one death. Meanwhile, Shinoa (Brody) and Amore (Cecilion) added three kills each in the win.

Meraaay glued things together with a game-high 13 assists on Lolita.

The SMART-backed squad clamped down Malaysian jungler CHIISECAKE (Ling). They limited her to just two kills, four deaths, and an assist in the contest.

Over at the other side, Bren Esports entered the playoffs earlier in the day after a masterful performance against Lugiámi. The Victresses ended the group stage at the second seed with a 2-1 record in the four-team Group B. 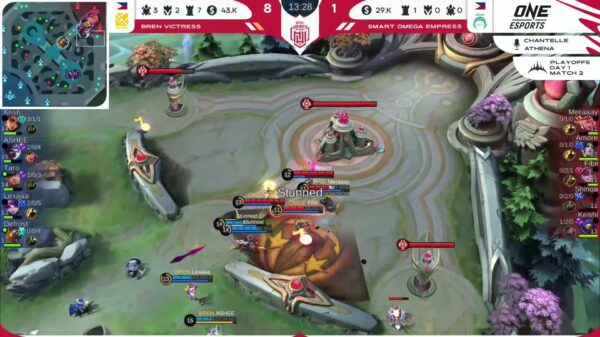 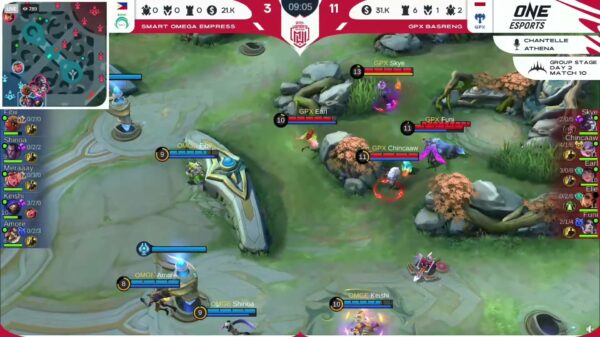 Omega Esports suffered its second loss in the ONE Esports Mobile Legends: Bang Bang Women’s Invitational following a rout at the hands of GPX... 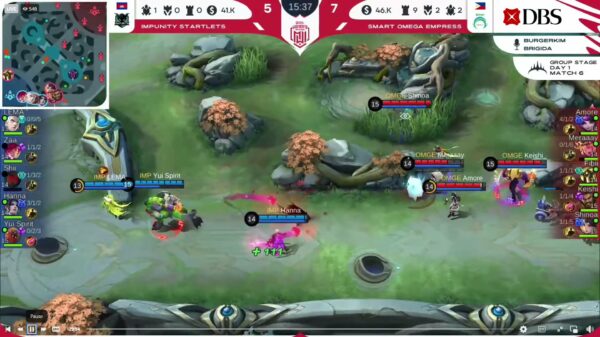 Omega Esports bounced back from a tough debut, edging out Impunity Scarlet in the Mobile Legends: Bang Bang Women’s Invitational on Thursday evening. The... 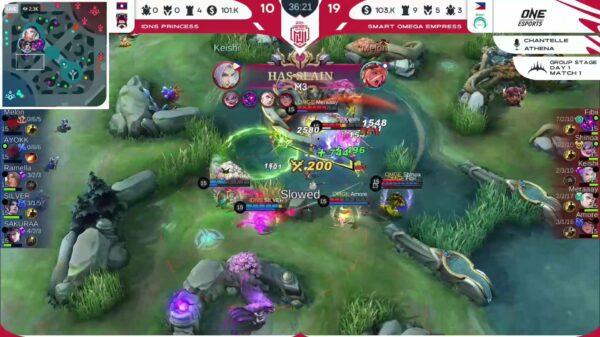 The Ramella-led IDNS turned back Omega Esports for a huge come-from-behind win in the best-of-one group stage of the Mobile Legends: Bang Bang Women’s... 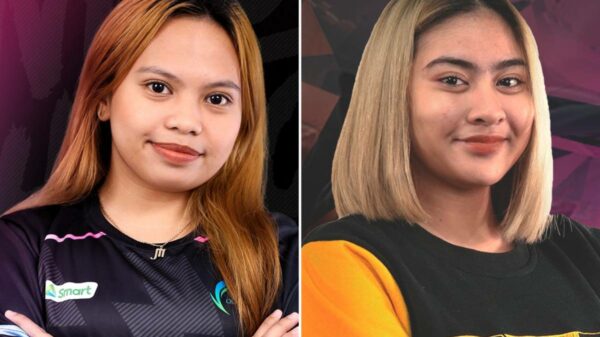 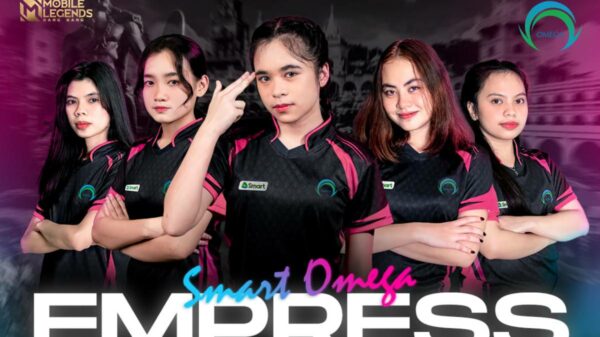