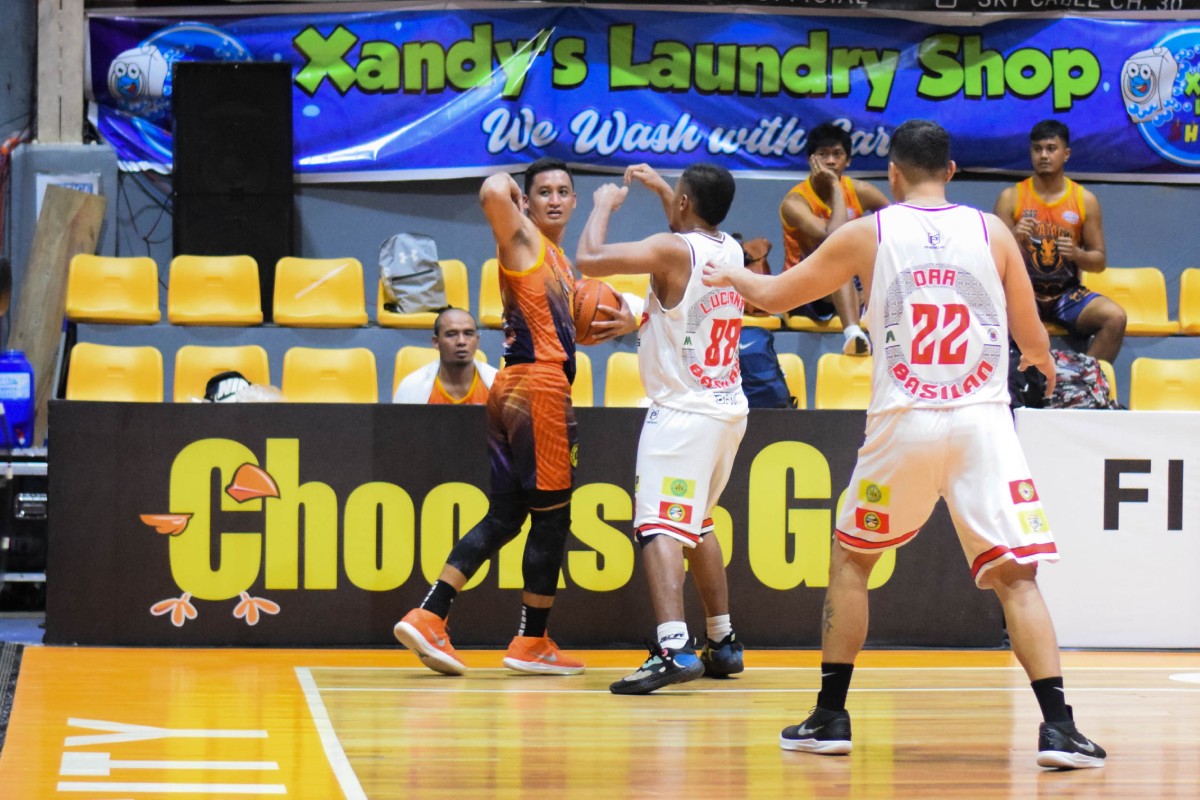 But the Buffalos had to fend off the Peace Riders’ endgame spurt to take this one.

But Edrian Lao completed a reverse layup and drained two free throws to seal the deal. Then Kapatagan’s defense held on en route to an even 2-2 slate.

Mark Daanoy led the Buffalos with 21 points, 15 in the second half. He also had nine rebounds, three steals, two assists, and a block.

Junjie Hallare paced Basilan with 16 points, but saw himself limited to two in the second half. He also had five rebounds, four assists, and two steals.

Daa and Morada connived for 33 points but needed 28 shots to do so.

Both squads will be back in action tomorrow. Kapatagan will face MisOr at 4:00 PM. Meanwhile, Basilan will meet Roxas at 6:30 PM.