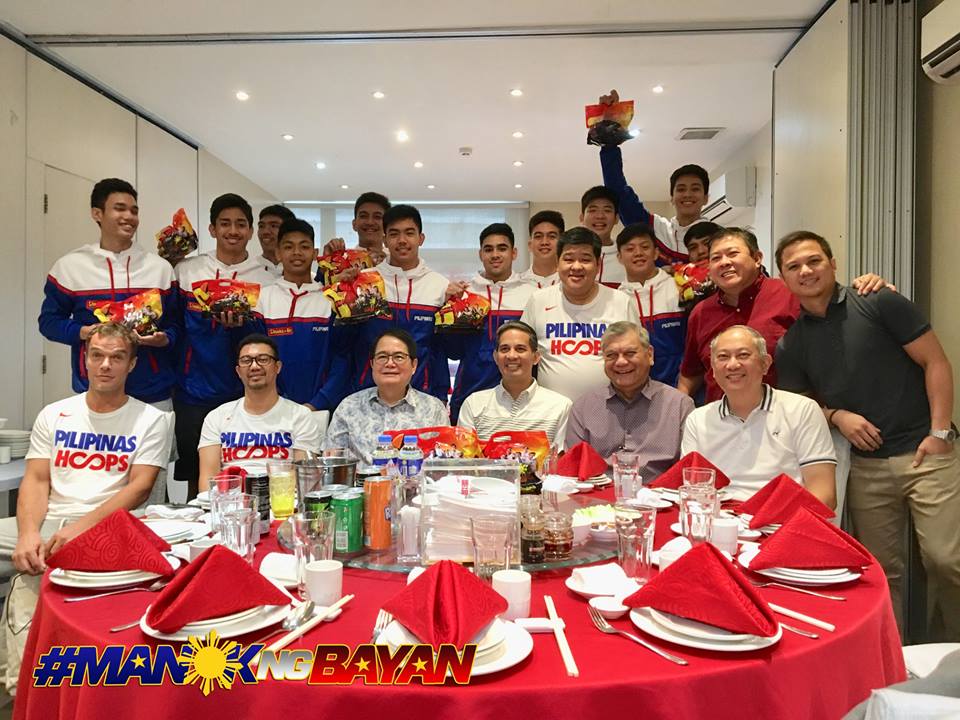 During the 2017 SEABA Championships, Mike Oliver and his staff had to rush things for Batang Gilas. For one, conditioning was a problem as the players were coming off long breaks. Moreover, this was the first time this batch played together.

A little over a year later, the core of Kai Sotto, Rafael Go, Raven Cortez, Maclaude Guadana, Terrence Fortea, RC Calimag, Joshua Lazaro, Rence Padrigao, and Geo Chiu are back. This time around, they will head to China for the 2017 FIBA Asia Under-16 Championship.

And with the players still fresh from playing for their schools, conditioning was no longer a problem this time around. During the team’s tune-up games against FilAm Sports USA, the FEU Tamaraws, and the Arellano Chiefs, Oliver was able to focus on his system.

In addition, Oliver loaded up on shooters this time around with the addition of Yukien Andrada, King Balaga, and Jerick Bautista.

“Nagdagdag tayo ng mga shooters. Si Yukien is a stretch four while si Bautista and si Balaga naman mga two-guard,” he added. “Malaking bagay yun as we go up against the likes of Australia.”

Still, the team will revolve around the growth of Sotto. 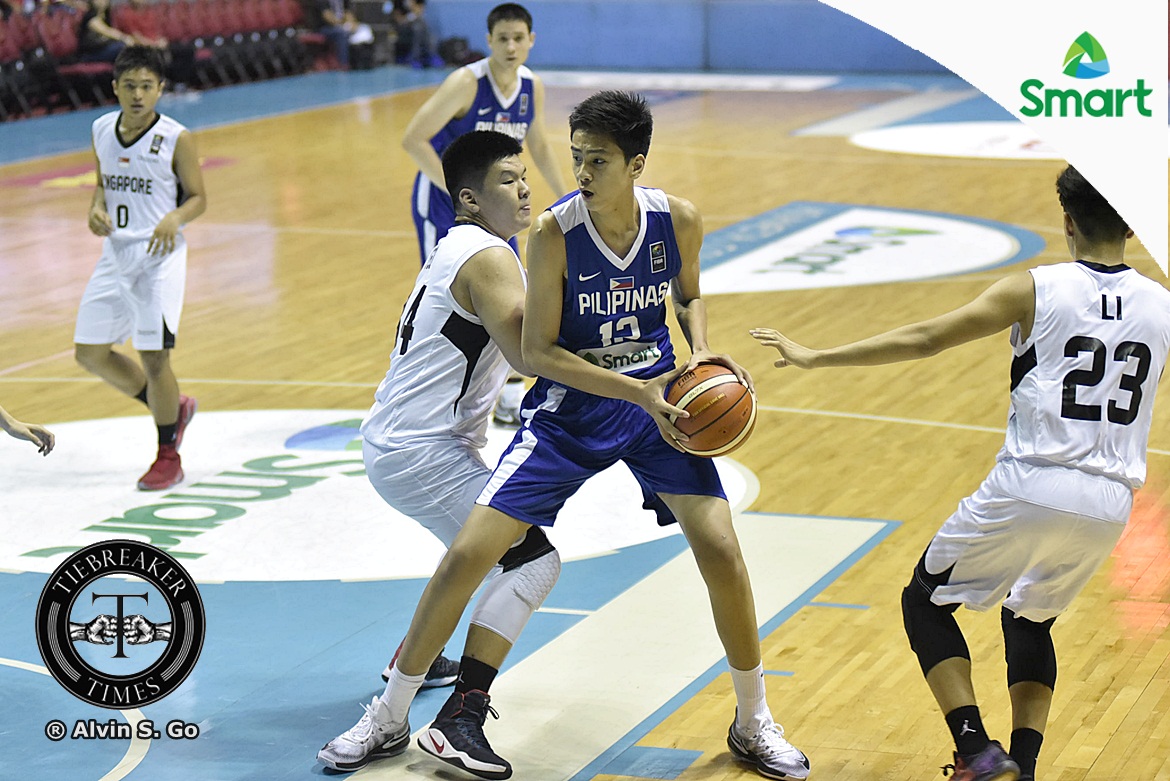 During the SEABA Championship, Sotto averaged 12.5 points, 8.5 rebounds, and 2.7 blocks. He was able to continue his tear in the UAAP with norms of 13.6 points, 11.6 rebounds, and 4.4 blocks, leading the Ateneo Blue Eaglets to the championship.

Now standing at 7-foot-1 and with experience on his side, Oliver believes that Sotto is much stronger now.

With the stars aligning for his team this time around, the product of Far Eastern University is not tempering expectations. He is hoping that the Philippines end up higher than fifth place — Batang Gilas’ finish during the 2015 edition of the tournament.

“Hopefully, pilitin natin na makalagpas tayo sa Japan at Korea but we’ll take it one step at a time. We’ll focus first on our game against Malaysia first.”