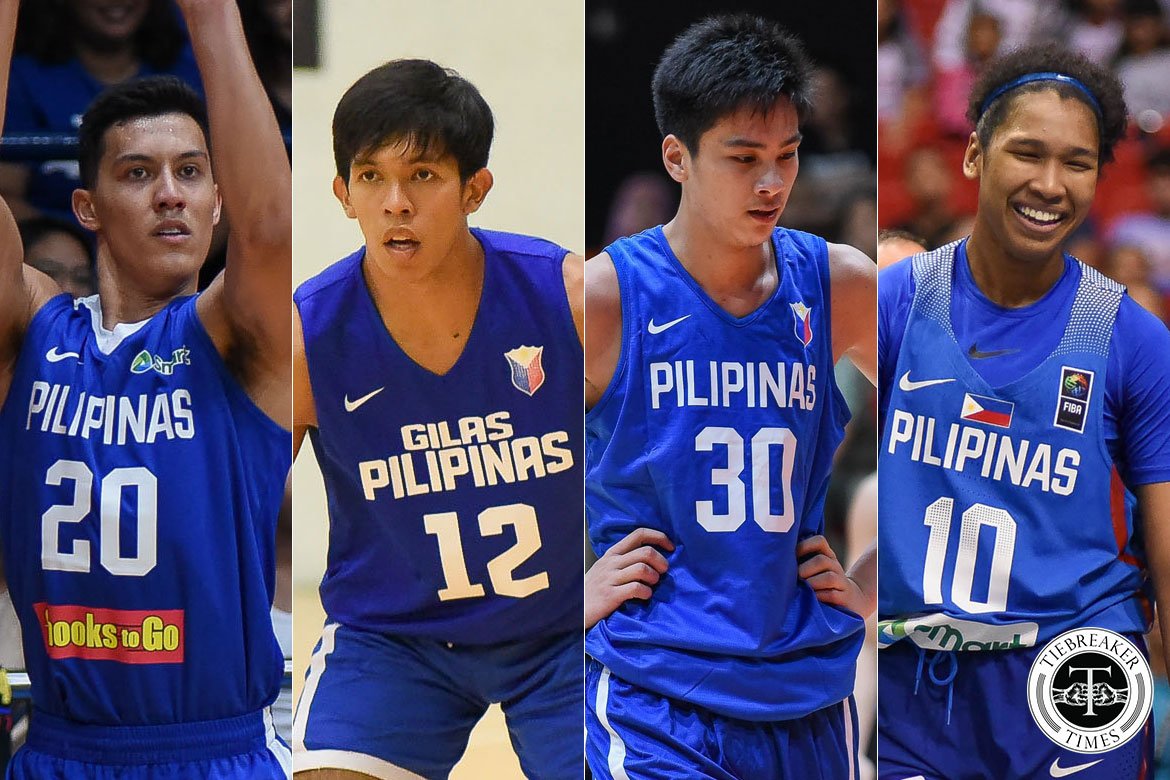 The Samahang Basketbol ng Pilipinas feels extremely proud now that Filipino players have been making waves overseas, as it shows how much Philippine basketball has grown over the years.

“It’s an honor,” said SBP Director of Operations Butch Antonio in Tuesday’s PSA Forum via Zoom. “We should be honored and flattered that our players are being considered as imports now in our region.

This 2020, homegrown Filipino cagers have been making headlines for spreading their wings overseas.

That began in May with Kai Sotto, when the 7-foot-2 wunderkind decided to skip college and join the NBA G-League’s select program for top prospects in his bid to make it all the way to the NBA.

Last June, Ateneo product and the UAAP’s only three-time Finals Most Valuable Player Thirdy Ravena signed with San-en NeoPhoenix in the Japan B.League, becoming the first Filipino to play there.

Ravena’s signing came days after Far Eastern University’s Ken Tuffin was drafted by Taranaki in New Zealand’s National Basketball League. He has been a consistent cog for the Mountainairs in the semi-pro league since.

For Antonio, such stints would benefit not just the individual players, but Philippine basketball as well.

“As far as developing is concerned, being exposed to different kinds of basketball in whatever level is supposed to make the player better as long as sineseyoro niya ang practice,” expressed SBP Executive Director Sonny Barrios, on the other hand.

“As they always say, if you want to improve in team sports, you play against those better than you.

“Kaya nga ‘yang mga nabibigyan ng oportunidad maglaro abroad — where they can learn and develop their skills and talents at a different level — maganda ‘yang opportunity,” he added.

The former PBA commissioner even recalled a past conversation he had with arguably the PBA’s greatest, four-time MVP Mon Fernandez, where they discussed the development of the young bigs Gilas has.

Aside from Sotto, Gilas has at its disposal Fil-Nigerian AJ Edu, who stands 6-foot-9. And more may join the program in the future, including the 16-year-old Fil-Am Sage Tolentino, who stands at seven feet tall. 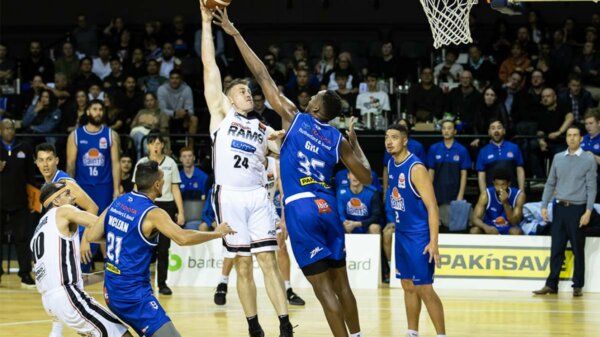 Ken Tuffin and Wellington blasted Canterbury in its second game in the 2021 Sal’s New Zealand-National Basketball League, taking a 95-74 victory, Friday, on...