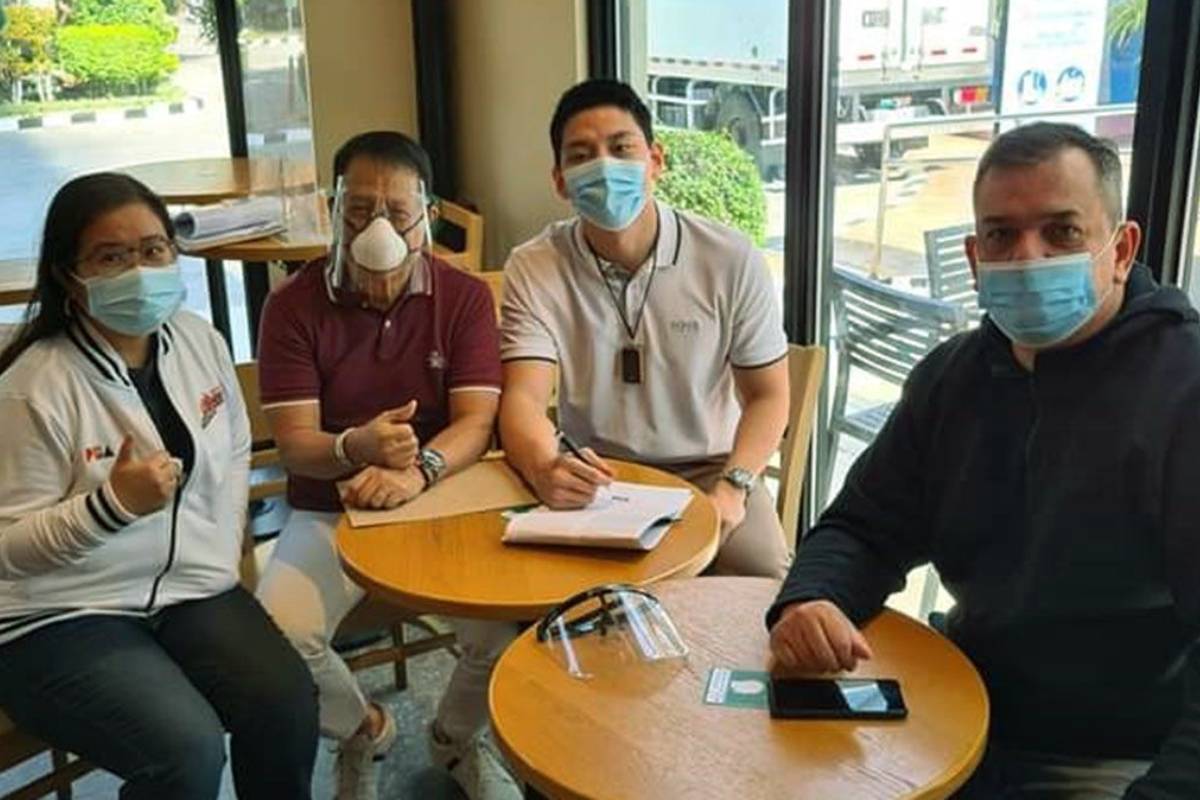 After almost two months of negotiations, Jeron Teng has decided to make Alaska his home for the next three years.

Though team governor Dickie Bachmann did not disclose the terms of the contract, the length of the contract will make Teng the face of the Aces for the next few years.

The barrel-chested swingman averaged 11.25 points, 4.92 rebounds, and 2.25 assists inside the PBA bubble.

Also with Teng during the signing was his agent Danny Espiritu.

Another Espiritu client Vic Manuel is still negotiating with Alaska. 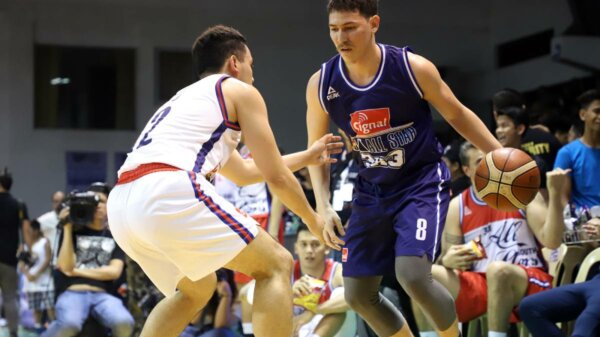