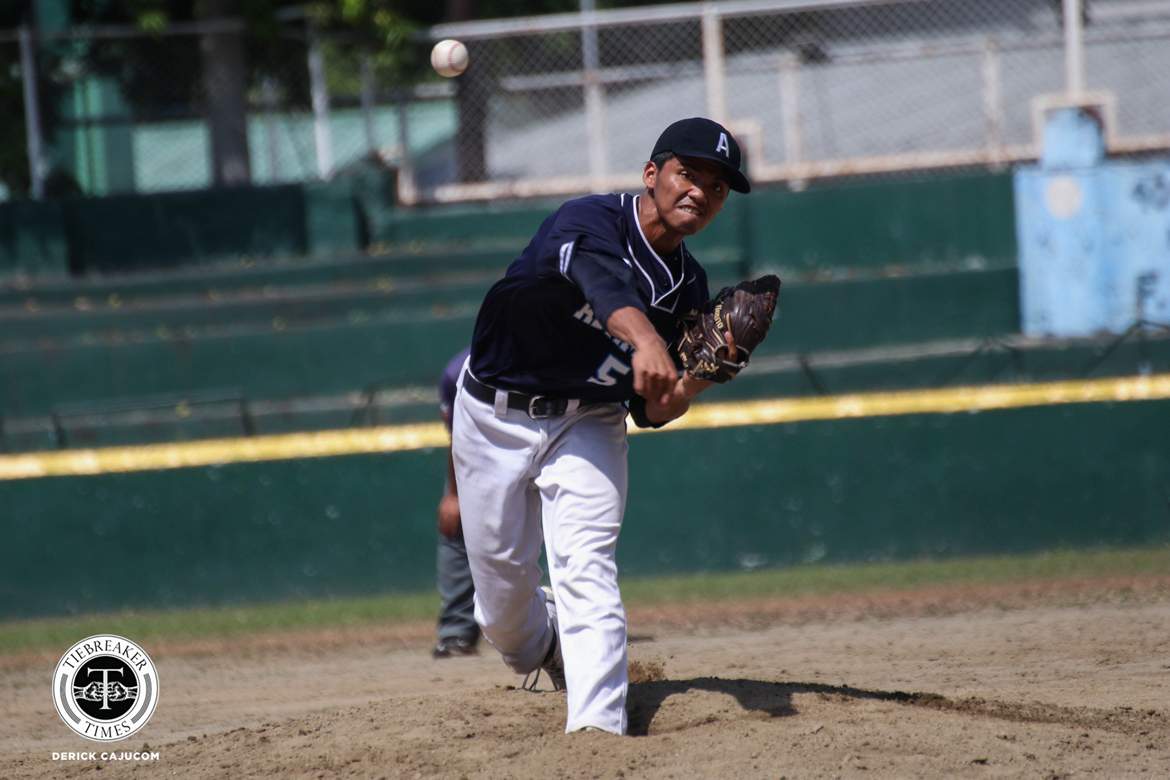 The last time the Adamson University Baseball Team were in the Finals was back in Season 72.

Even if all of their student-athletes have yet to experience being in a Finals, the Soaring Falcons showed no fear, hammering the more experienced and top-seeded De La Salle University Green Batters, 14-4 abb. 7th inning, Tuesday afternoon at the historic Rizal Memorial Baseball Stadium.

Leading Most Valuable Player Jerome Yenson towed the Soaring Falcons to victory, going 3-of-4 at-bat while picking up three runs and three RBIs.

On the other end, the native of Talavera, Nueva Ecija was sensational on the mound. In the six innings he pitched, he surrendered just seven hits and fanned four batters.

However, it was La Salle’s errors that sparked Adamson’s strong start.

La Salle were able to get three back in the next inning, highlighted by a 2-RBI double by center fielder Paolo Salud. But Adamson continued to take advantage of the error-plagued Green Batters. A total of six errors were committed by the UAAP Season 78 champions in the fourth and fifth innings that led to eight more runs.

Besides Yenson, Carandang, who closed out the game for Adamson, had two hits in the game.