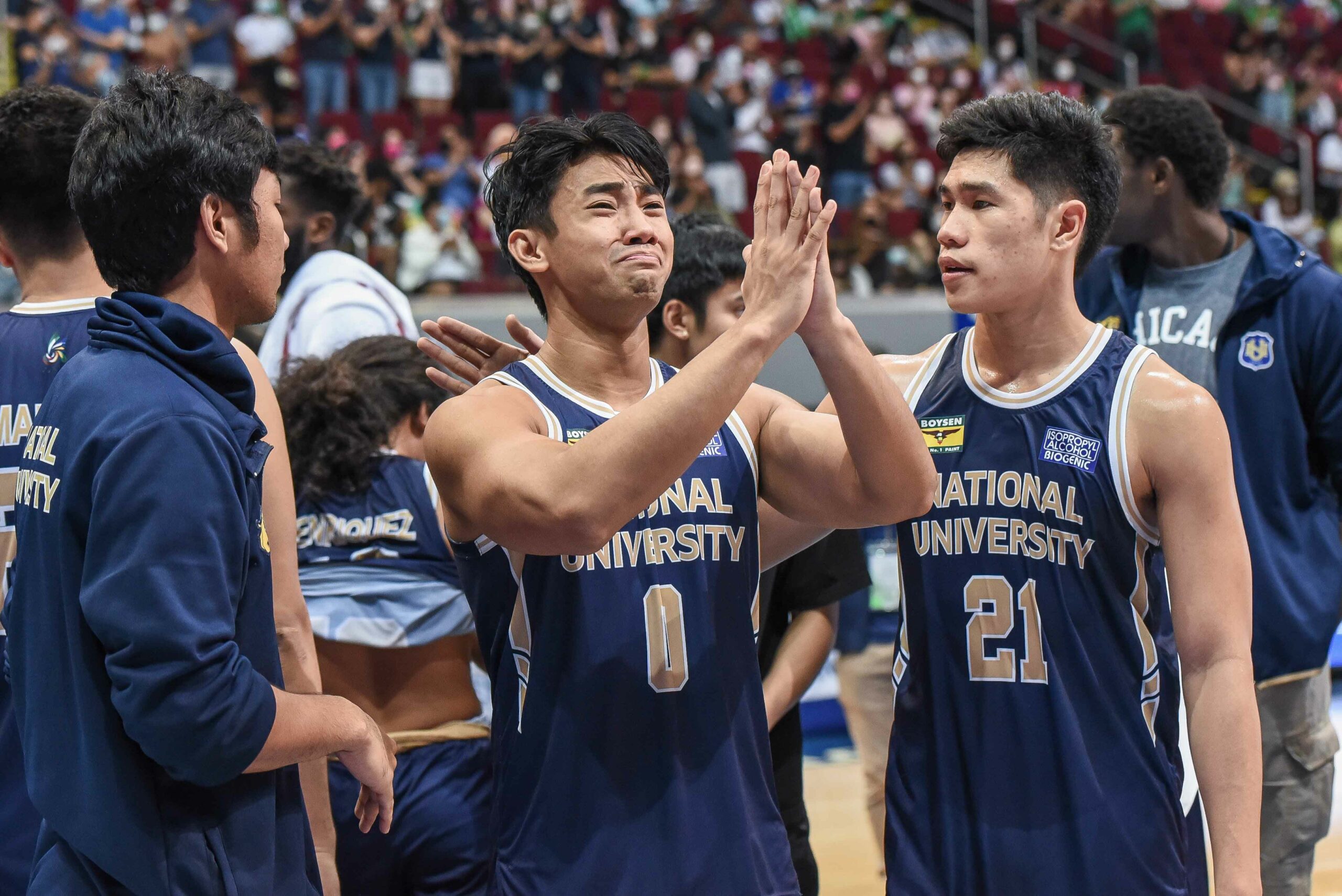 For the fifth straight season, National University failed to book a ticket into the Final Four.

This time around, the circumstances are arguably more painful for the Bulldogs as they failed to prevail over De La Salle University, for whom it was already a non-bearing contest.

NU folded to La Salle 65-76 and there was a sense of huge disappointment as it felt that the Green Archers wanted the win more than the Bulldogs, who were looking to force a play-off for the fourth spot against Far Eastern University. 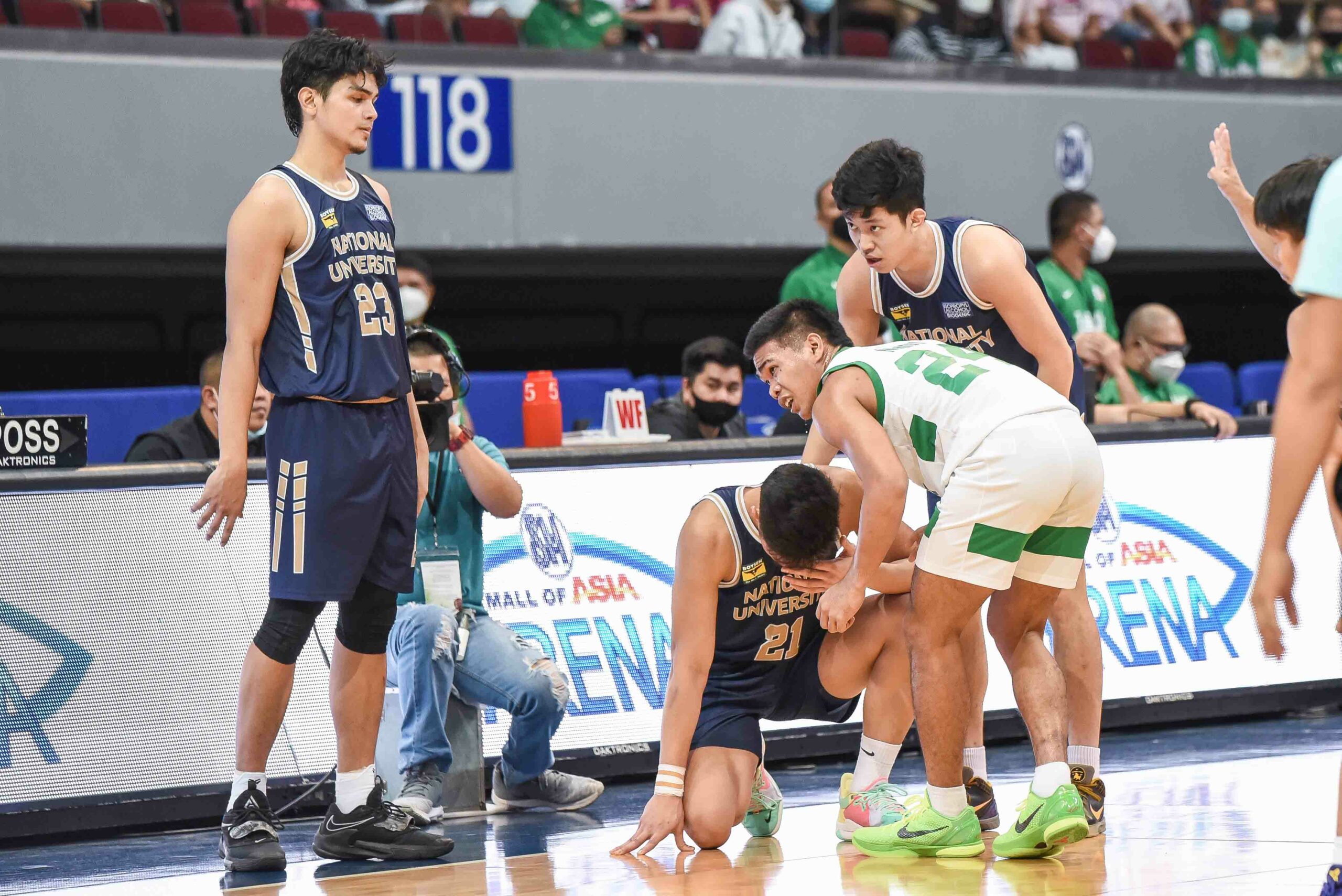 The former Letran coach, though, was particularly disappointed at his seniors.

In their final UAAP game, Shaun Ildefonso was held scoreless and rebound-less in seven minutes of play while Issa Gaye only logged seven minutes for two points and three turnovers. Jonas Tibayan, meanwhile, got four points and a rebound in six minutes of action.

#ReadMore  Pagsanjan, Escamis hope to have made Jack Santiago proud despite winless campaign

Leading scorer John Lloyd Clemente went 0-of-3 from the field in close to nine minutes of play while fourth-year guard Enzo Joson only got two points and an assist in eight minutes.

In the game that could have given the Bulldogs a lifeline, those seniors were not able to take charge. 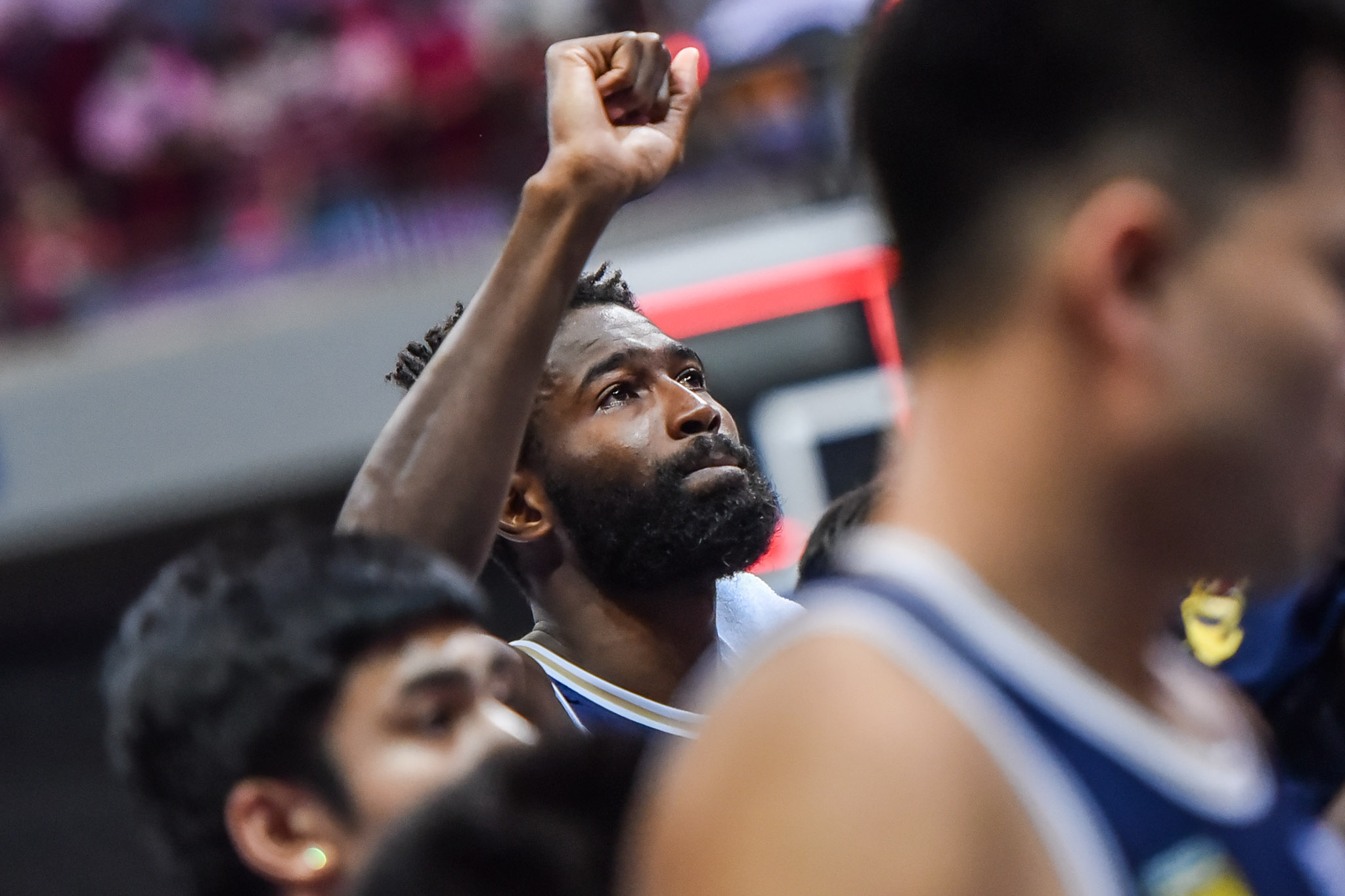 “Yung mga young ones namin, up to the last, hindi bumitaw. Yun yung babaonin namin coming into the next season.”

Despite the anticlimactic finale, NU had a season to remember by all accounts. The Bulldogs were able to get six wins, which are a far cry from their 2-12 campaign back in Season 82.

Because of how long Napa has worked in coaching circles, it is easy to forget that this is his first season as a head coach in the UAAP. While the ending was not something he envisioned, he understands that this is simply part of the process for him. 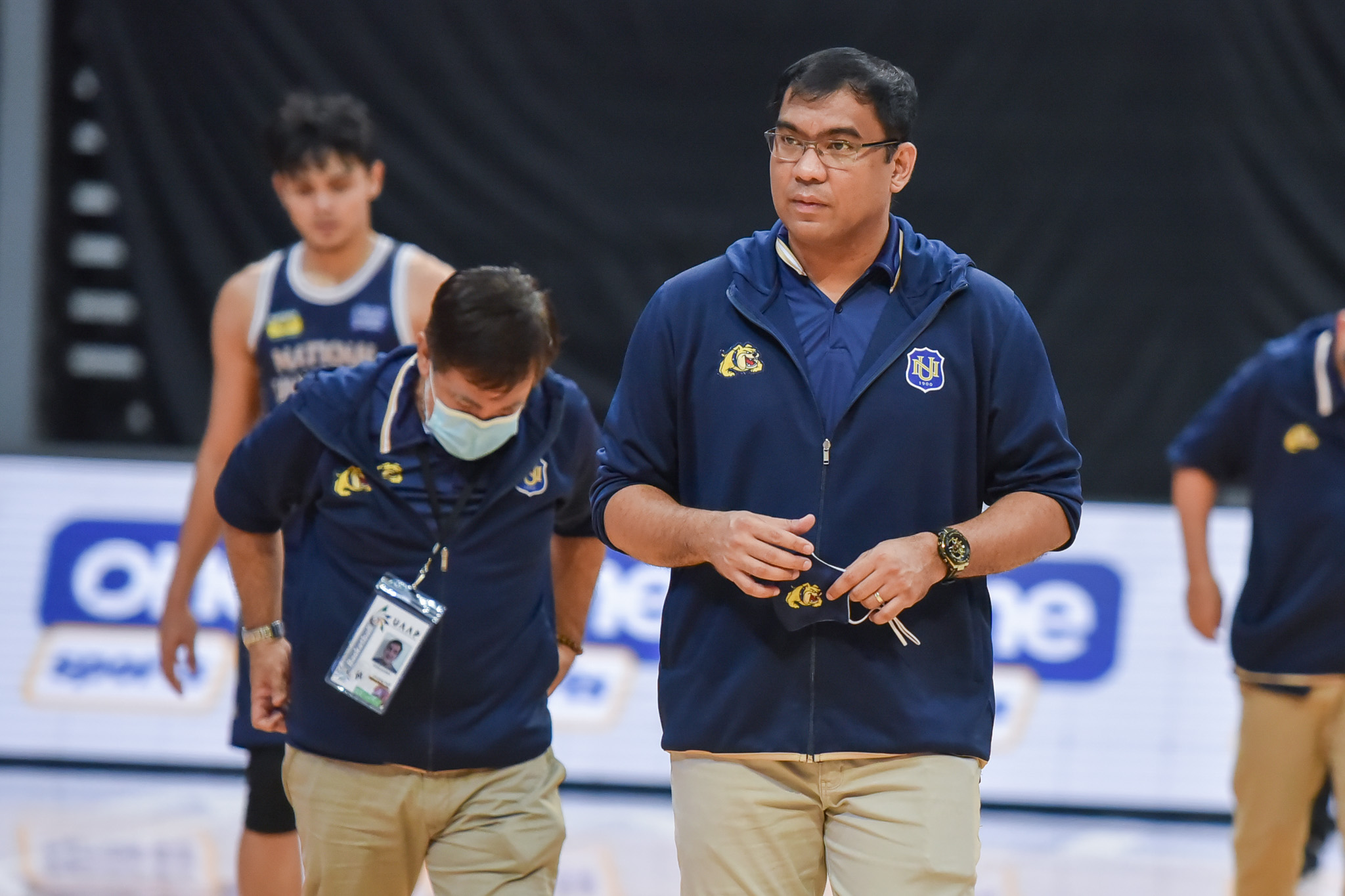