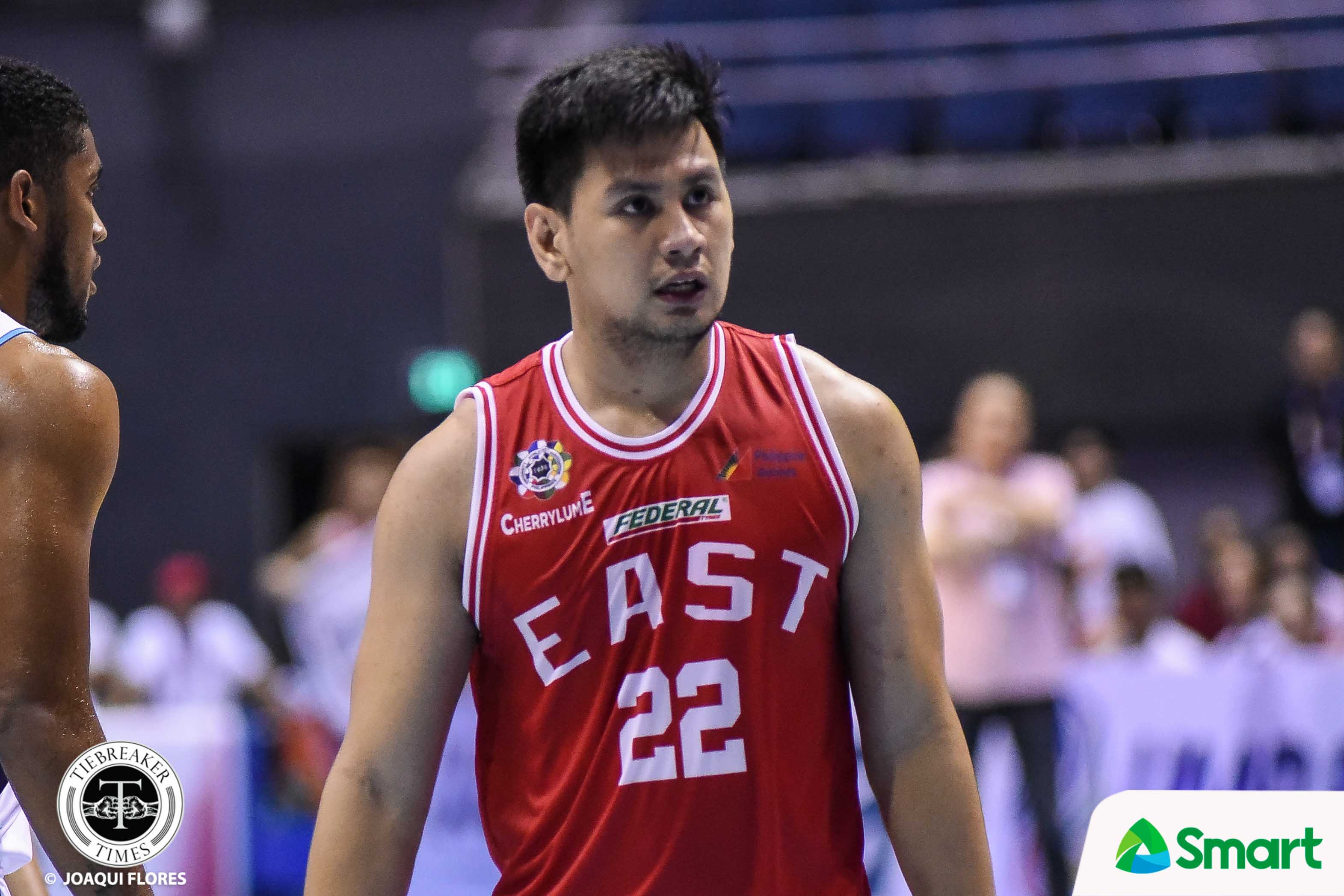 During his four-year stint with the JRU Heavy Bombers, Jed Mendoza was a lethal scorer, averaging 15.8 points to go along with 4.3 rebounds and 3.2 assists.

However, in his first two games with the University of the East Red Warriors, the 6-foot guard has only posted numbers of 7.0 points, 4.0 rebounds, and 0.5 dimes in just 13 minutes of action.

And this comes to much dismay from UE’s active consultant Lawrence Chongson.

“Alam naman niya when we got him, talagang may purpose ako para sa kanya. Alam naman ng lahat one-and-done yan, so he’s not just any ordinary pickup,” said Chongson, since Rey Suerte has been as good as advertised for them.

“Kinuha namin talaga siya to step up right away.”

Mendoza begged to differ with Chongson, though, saying that his role in UE is to mentor the younger guards of the team. 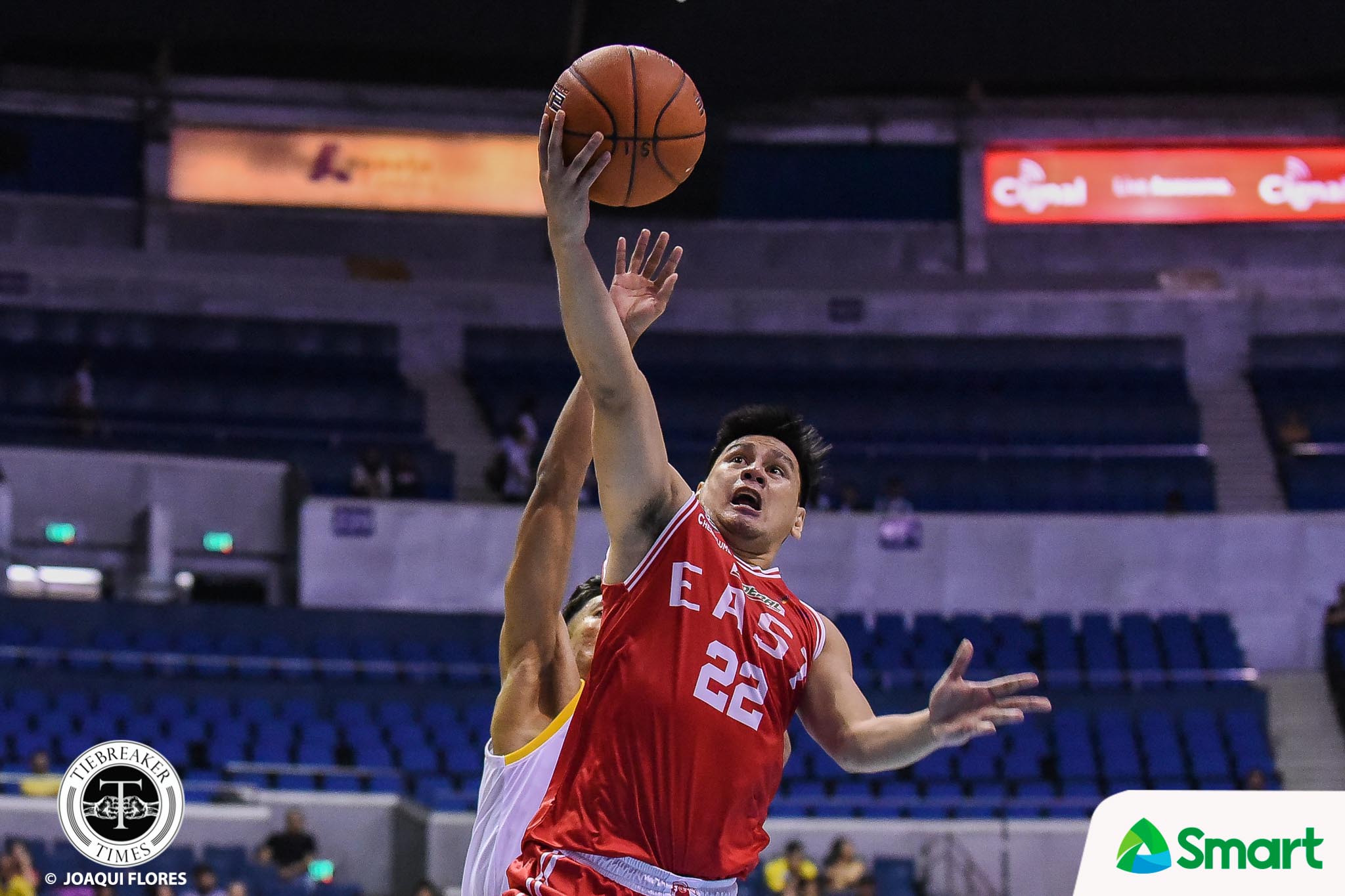 In his third game, Mendoza stepped up big for the Adama Diakhite-less Red Warriors. He finished with 17 points on a 6-of-11 shooting clip with four rebounds and three assists.

However, it all went for naught as Adamson romped UE, 91-80.

With that outing, Mendoza hopes that he sustains the momentum he has gained, slowly but surely.