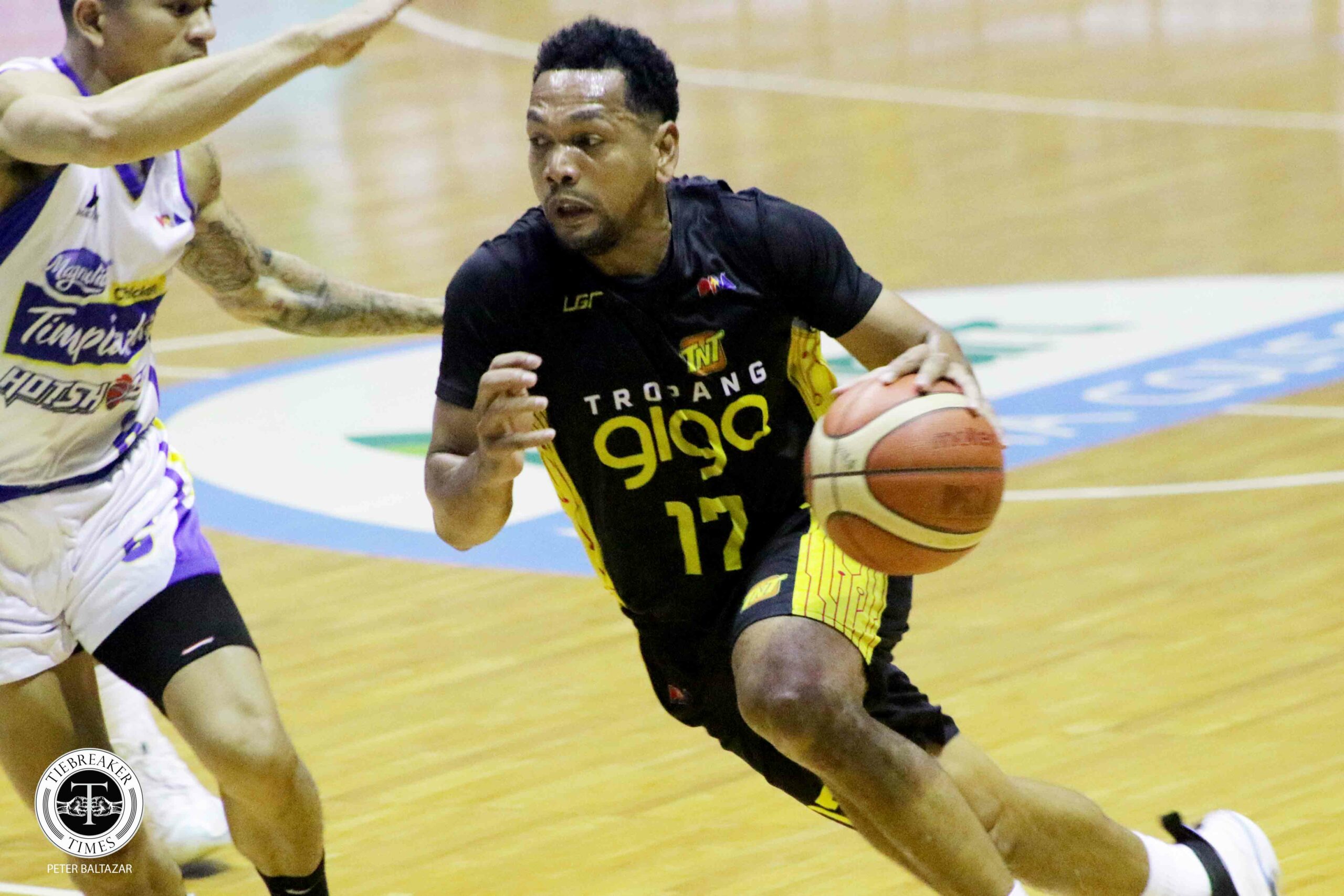 Jayson Castro is out to add more to an already established legacy by winning another PBA title, with TNT headed to the 2022 Philippine Cup Finals.

The defending champions took a step closer in keeping their throne by showing familiar foes Magnolia the door in the semis’ Game Six Sunday night, giving as well the long-time face of the franchise a shot of winning ring no. 8.

He already has the most number of PBA crowns with the flagship MVP franchise, and would definitely love to increase that record.

The Tropang Giga lifer himself showed how badly he didn’t want to waste the opportunity to book the first ticket to the finale, turning in a classic performance with 26 points on 76-percent shooting from the floor.

He nailed a pair of three-pointers in his conference-best outing, none bigger than the one he hit from the top of the key with 2:48 left to play as it helped open the floodgates that eventually sent the Hotshots home packing.

Castro said that he needed to take over the game, with the defense preventing his backcourt partner Mikey Williams from unleashing his scoring exploits.

The league’s reigning scoring champion finished with 15 points, but shot 5-of-16 from the field. He had never scored above 15 in the series since dropping 28 in Game Two last August 5 — he even had only 13 last game. 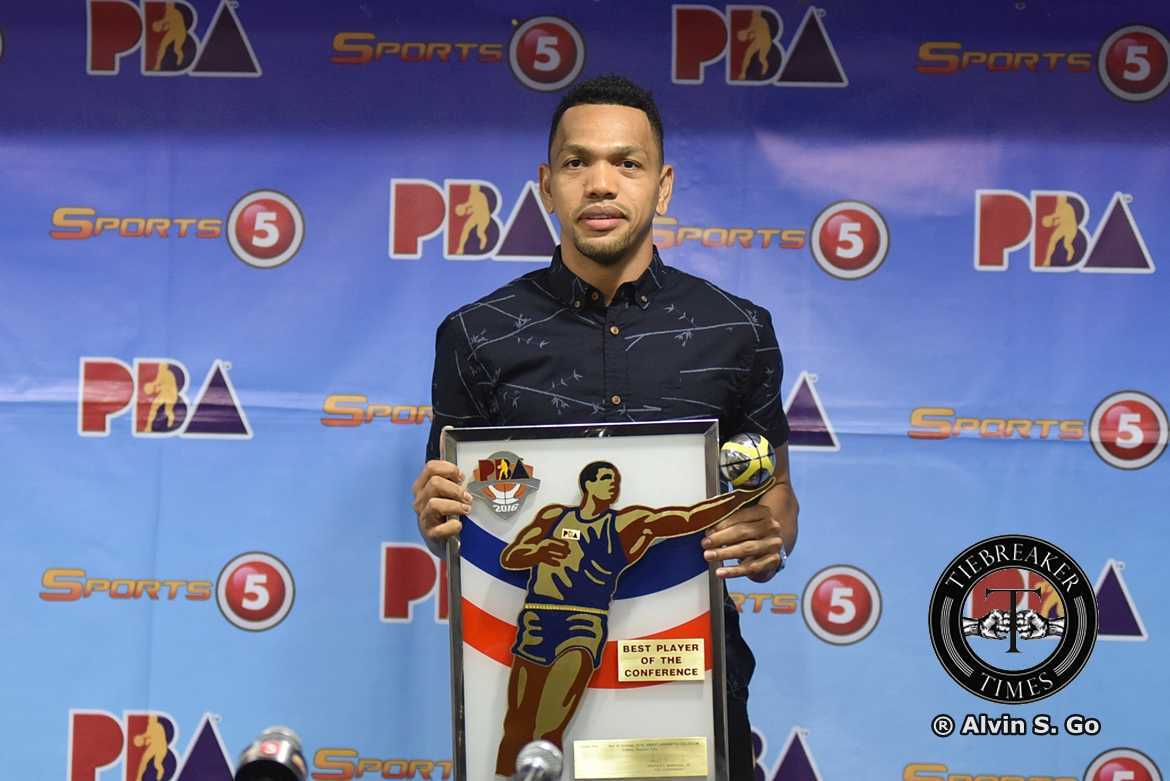 Big thanks to Castro, TNT is headed to its third straight Philippine Cup Finals. The Tropa await the winner between San Miguel and Meralco but regardless, the sure-fire Hall of Famer only wants it to end in one way.