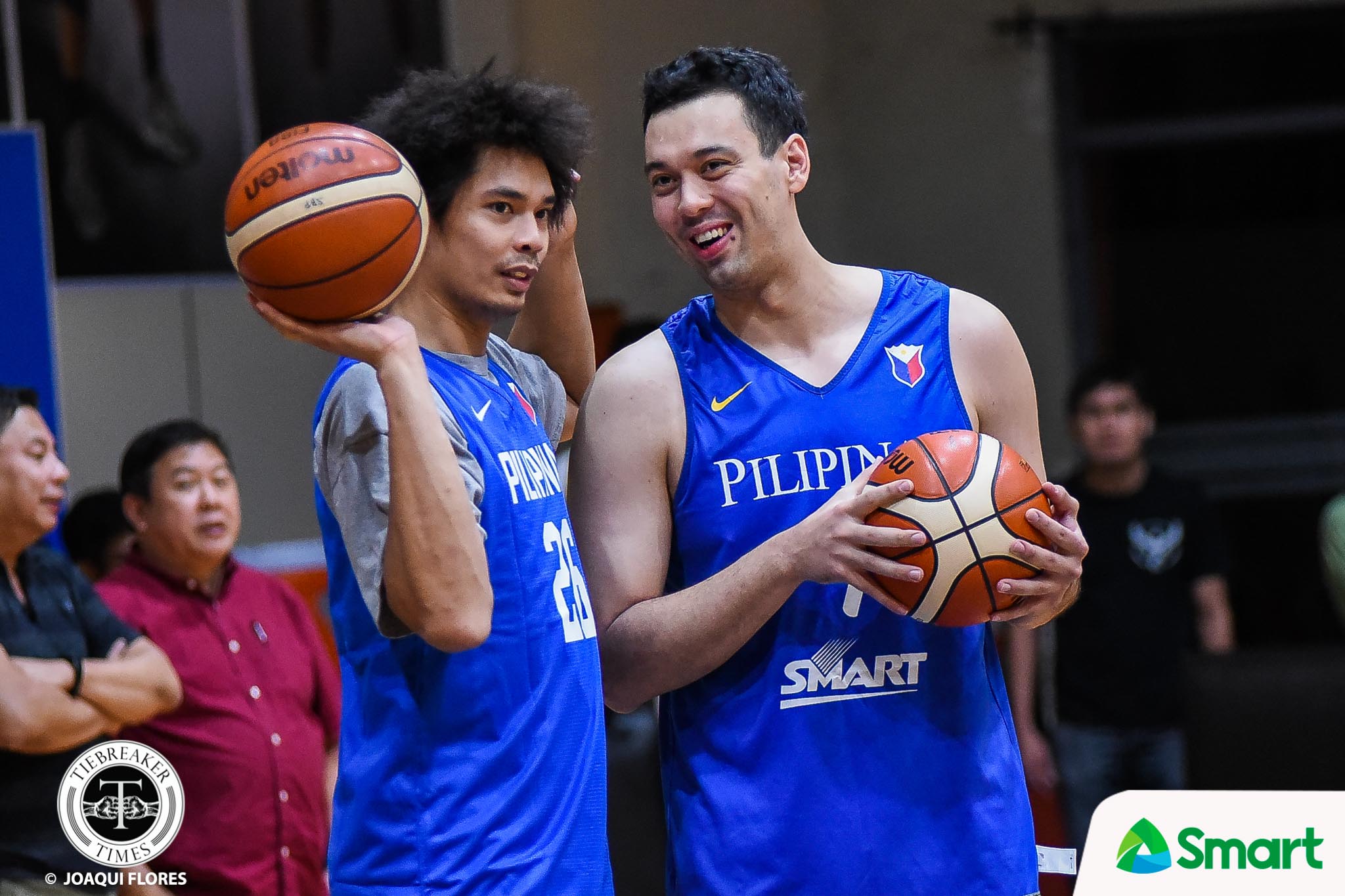 Japeth Aguilar expressed excitement at the possibility of Greg Slaughter returning to Barangay Ginebra next season, eager to revive their dreaded frontcourt combination that made life difficult for their foes over the past years.

Aguilar and Slaughter have been one of the most formidable frontline duos in the league since pairing up in 2013. And there’s no denying the success they’ve had together, as they’ve won four championships since 2016.

That includes last season’s Governors’ Cup crown. With Aguilar finally coming out of his shell – earning him Finals MVP honors – plus the solid presence of the 7-foot Cebuano, Ginebra was a favorite for the 2020 Philippine Cup.

Unfortunately, the Barangay’s twin towers fell when Slaughter, last February, announced that he was taking a break following the expiration of his contract. He then flew to the United States the following month.

While in the US, the Ateneo de Manila product worked on his game in an effort to hone his skills further. He trained with veteran NBA scout Gary Boyson at the DME Sports Academy in Daytona Beach, Florida.

With his brother-in-arms’ experiences in the past several months, Aguilar is looking forward to seeing the growth of Slaughter, who returned to the country last October and just got married last week.

“Right now he’s working hard, so excited ako makita ”yung growth niya as a person and as a player,” the soft-spoken 33-year-old said.

For Aguilar, having Slaughter back would make life much easier for him. Much of the responsibilities they’ve shared before lay fully on the former’s shoulders during the recently-concluded bubble season.

#ReadMore  Channon Thompson insists Motolite not a 'one man show'

And if ever his former Gilas Pilipinas teammate will come back next season, it will be a huge boost to the Gin Kings’ bid to defend their stature as the new rulers of the league’s most prestigious conference.