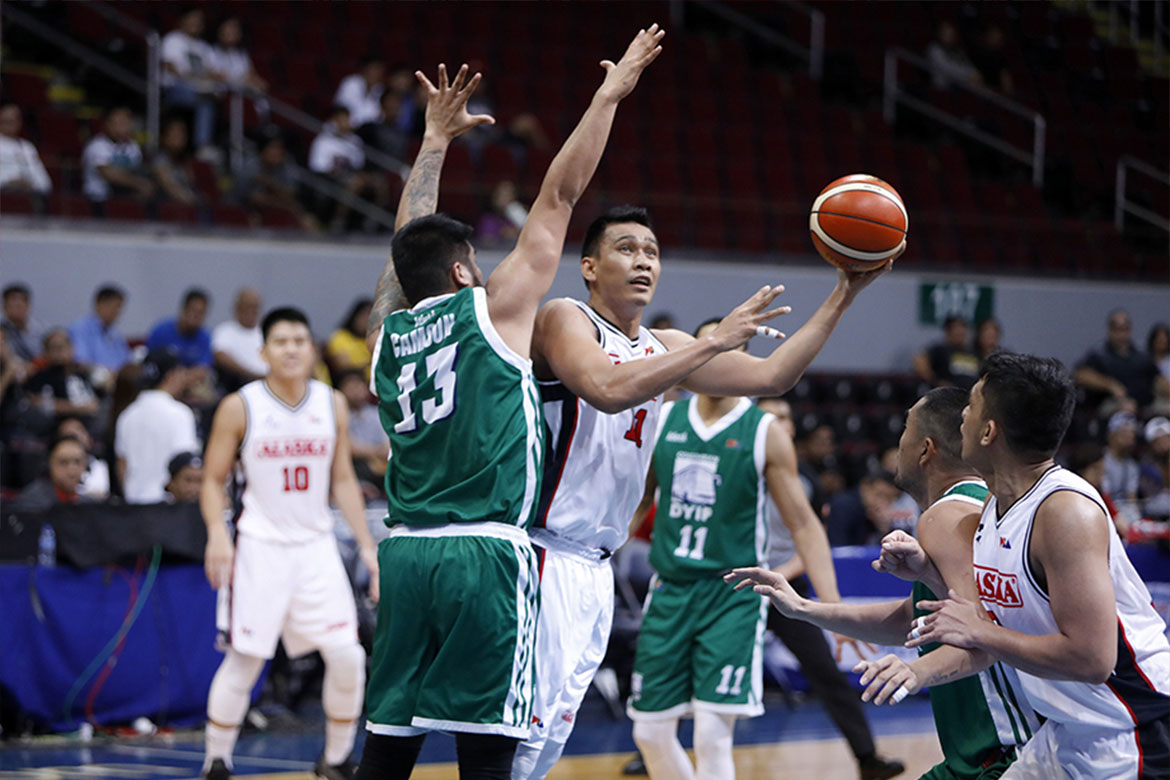 Jake Pascual would be the first to admit that not having somebody such as power forward Vic Manuel – no thanks to a knee injury – is hard on the Alaska Aces, especially for their players manning the frontcourt.

But as tough as it is, Pascual and his teammates see it as a challenge.

And Pascual himself rose to that on Wednesday evening.

The five-year pro out of San Beda mustered the first double-double of his career. He scored 13 points and grabbed 13 rebounds in nearly 25 minutes, to play a huge factor in the Aces’ 94-72 dismantling of the Columbian Dyip.

The pressure is now on for the healthier Milkmen to deliver in the 2019 PBA Philippine Cup, while their main pieces such as Manuel, Simon Enciso, Kevin Racal, and Jvee Casio are still treading the road to full recovery.

And for Pascual, they are more than willing to do so.

READ  Northport blows out Ginebra to take semis Game One

Gina Iniong to put everything on the line come ONE: Clash of Legends