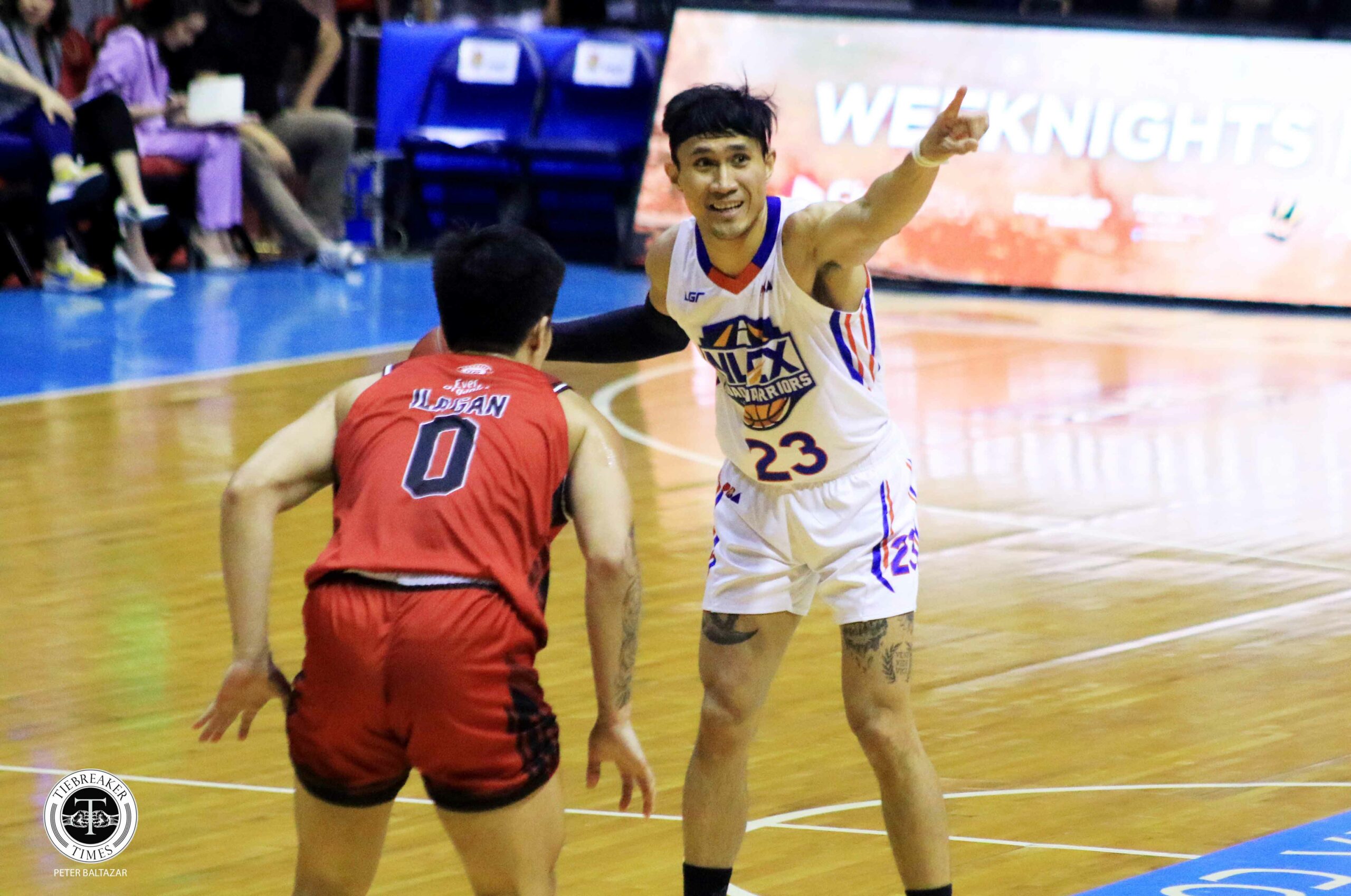 His numbers weren’t that gaudy but Hesed Gabo did well enough in his PBA debut to receive praise from no less than NLEX head coach Frankie Lim.

The veteran mentor liked how the former MPBL star carried himself in his first-ever taste of action in Asia’s pioneering pro league, where he had a hand in the Road Warriors’ late-game pullaway towards the 124-102 win over Blackwater.

Gabo, now the seventh oldest rookie in the PBA at 30, finished with five points, none bigger than the three-pointer he made — a few steps beyond the arc — with 5:56 left to play that sparked a rally that led to a 108-98 lead.

He also finished with an assist and a steal, and was a +7 in the 14 minutes and 52 seconds he was utilized by the man that brought him to the majors. “Si Gabo, I personally chose him,” said Lim. “Nakita ko ‘yung mga games niya sa MPBL. He was also part of the Mythical Five sa MPBL. Sabi ko, I needed a steady point guard who can handle the team. So I chose him.

Gabo’s arrival to the PBA was a long-time coming for some, especially those who saw his exploits in other leagues that saw him earn individual accolades and championships in the MPBL, FilBasket, and the VisMin Super Cup.

But aside from the 2019 D-League Foundation Cup Finals MVP, Lim also lauded the other new Road Warriors for making their presence felt in the win.

#ReadMore  After clinching QF, Kiefer Ravena tells NLEX not to be complacent

He tipped his hat to former San Beda mentee Jake Pascual and the comebacking Sean Anthony, both of which were acquired by the ball club from Phoenix Super LPG in a three-team trade that also involved TNT. 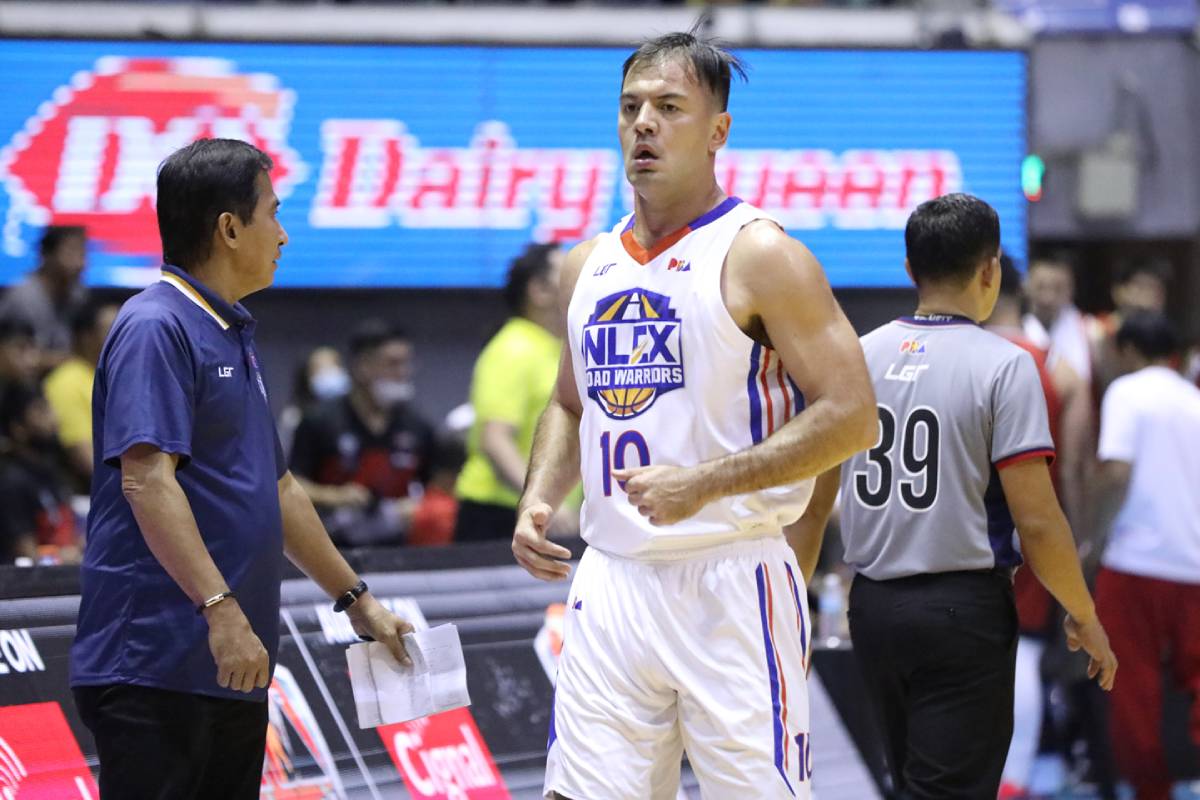 “Malaking pakinabang sa amin ni Jake, especially Sean. I just told them that you have to do your stuff here defensively,” Lim said.

“We’ve got guys taking the shots, we’ve got guys scoring for us. Kevin, Nieto, Simmons, Brandon, sabi ko, it’s your job to do the defensive side. Get rebounds, offensive rebounds, importante sa amin ‘yun,” he added.