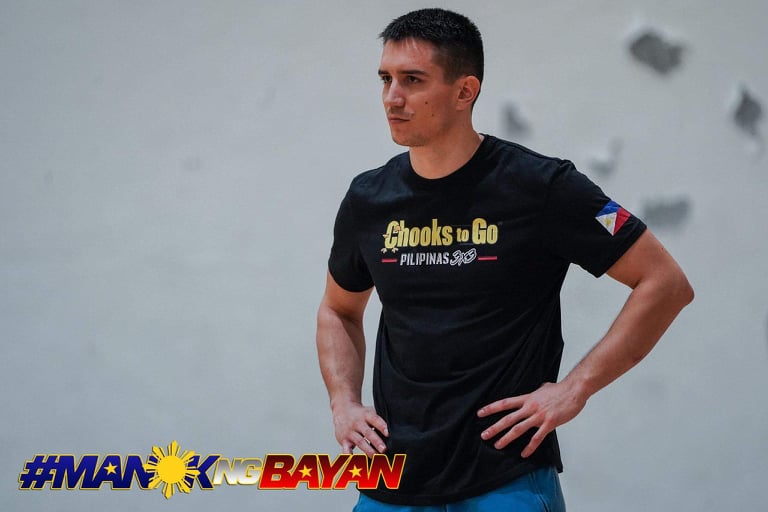 Gilas 3×3 coach Stefan Stojacic did not miss a beat in his first tournament after an injury-ridden 2019.

The 31-year-old Serbian, who only played in eight tournaments a year ago due to a nagging right calf injury, was crowned as the tournament Most Valuable Player. He tallied a tournament-high 41 points (8.2 points per game) to go along with 2.6 boards in five games played. 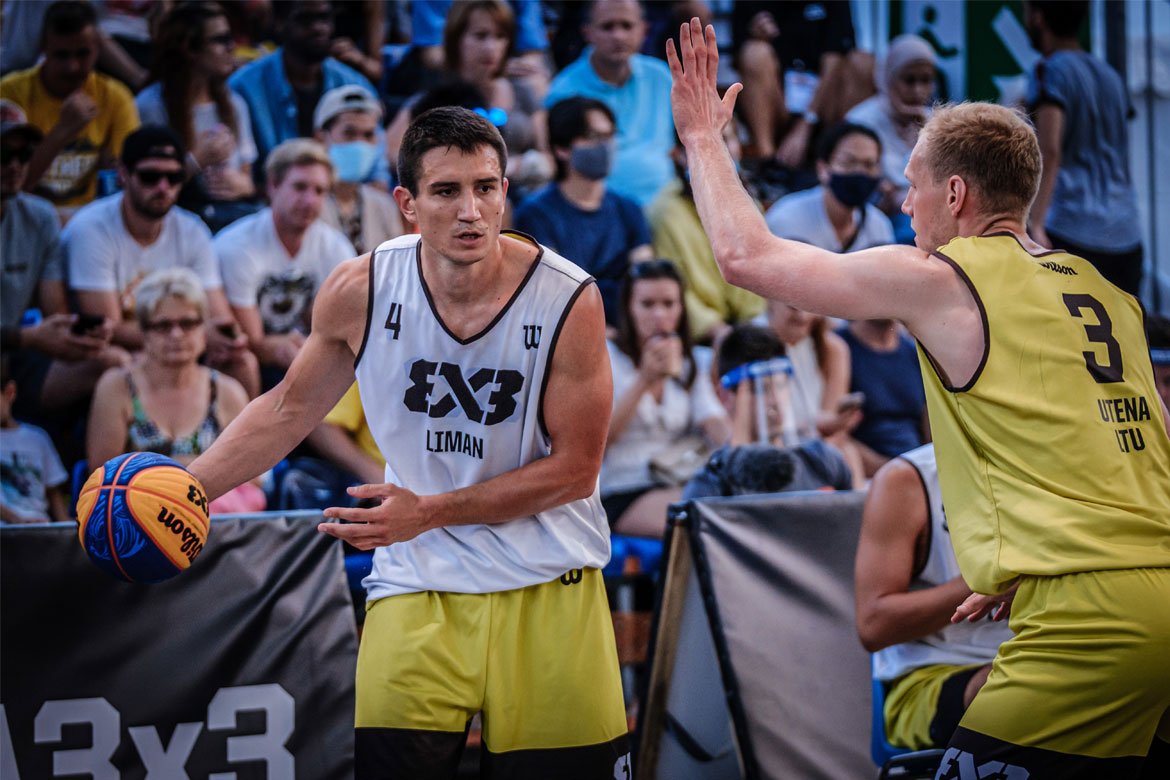 “Watching 3×3 as a spectator was hard because I love playing so much,” said Stojacic, who spent the first few months of the year training Chooks-to-Go Pilipinas 3×3 stars like Joshua Munzon and Alvin Pasaol for the Olympic Qualifying Tournament.

Topping Pool A, Liman wiped out Piran in the quarterfinals, 21-9 (7:31), to set up a showdown with Novi Sad in the semis.

It was all Liman when it faced Lithuania’s Utena, as both Stojacic and Aleksander Ratkov scored eight markets to lift their side to a dominant 21-16 (8:39) win to top the tournament.

Up next for Stojacic is the World Tour Europe, also in Debrecen this September 4.

Stojacic also vowed to return once training resumes for the Munzon and Pasaol-powered national team.

Why Bujoy Magno was selected to be WNBL commissioner