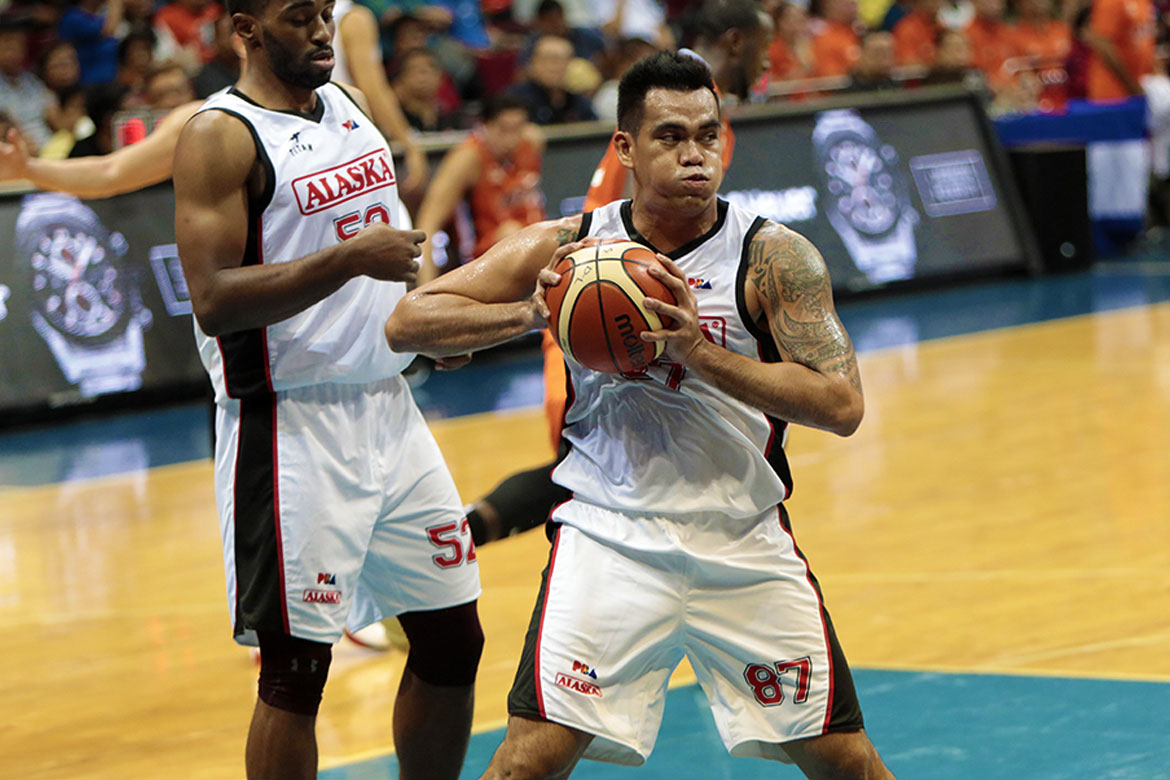 Alaska Aces slotman Vic Manuel admitted to feeling under the weather, but refused to use it as an excuse in their 84-100 loss against the Magnolia Hotshots in Game One of their 2018 PBA Governors’ Cup best-of-seven Finals, Wednesday night at the Mall of Asia Arena.

Aside from the nagging tightness in his right leg from the semi-finals, Manuel said he was suffering from the flu, which he caught over the last three days of Alaska practice prior to the series opener.

Amid the sickness, Manuel asserted that it was not a factor in the loss, since the whole Aces squad were simply a foot behind the well-prepared Magnolia.

True enough, Manuel’s unusual sub-par performance was just a drop in Alaska’s huge problem in Game 1 – especially after they allowed the Hotshots to run away early with a 15-0 start.

Given this, Manuel and the rest of the Aces vow a better outing in Game 2, where they will attempt to avert a crucial 0-2 disadvantage.

Game 2 is set on Friday at the Smart Araneta Coliseum.

Even if Baldwin ‘didn’t want him to play’, Bright Akhuetie still shows heart