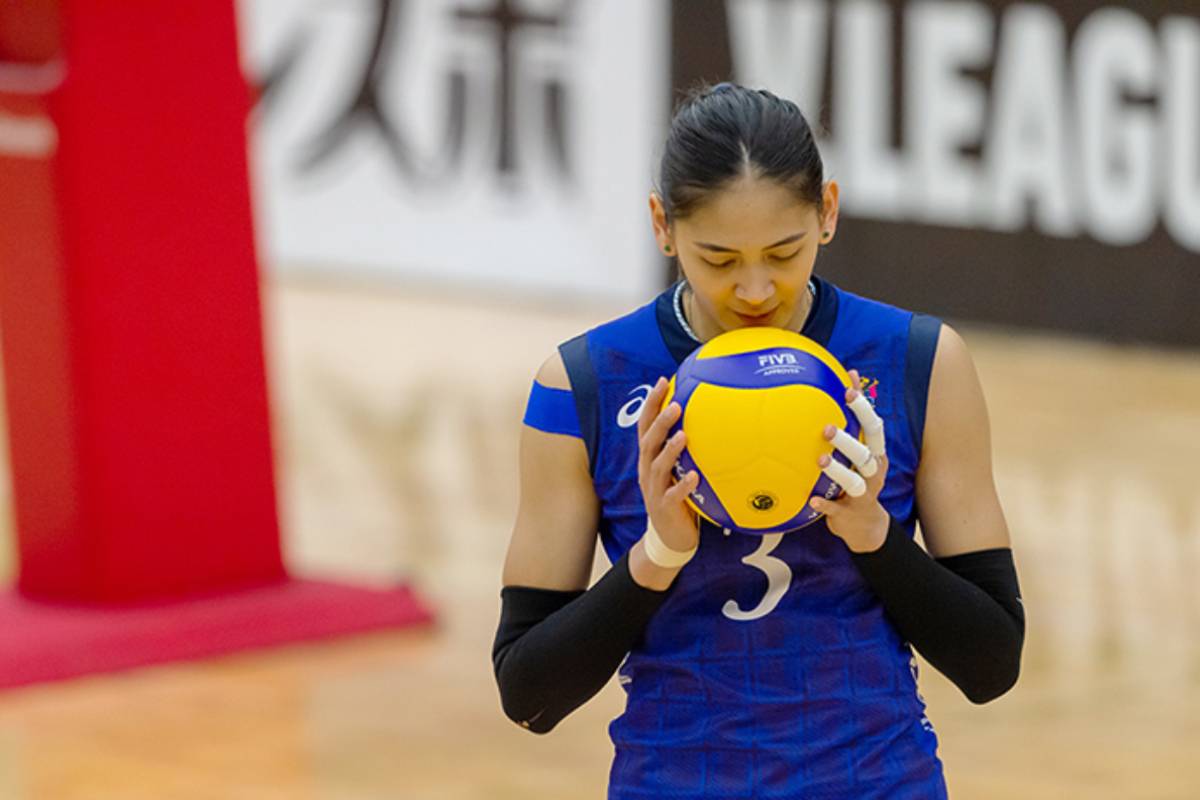 But it was not at all easy.

Saitama will face NEC Red Rockets, who they beat earlier in the tourney, in the one-game final tomorrow, 3 pm, at the same venue.

The 6-foot-5 middle blocker stood her ground at the net, producing seven block kills to go with four spikes to finish with 11 points in the match.

Yuka Sato came through with 29 markers to her name while Shainah Joseph had 17 including four blocks.

Mami Uchiseto and Kyoko Aoyagi were also in double figures with 10 points apiece.

JT Marvelous will battle Hisamitsu Springs for the bronze medal before the final.