Is “Prince” Albert Pagara for real?

That is what ALA Boxing Promotion CEO Michael Aldeguer wants an answer to as the Pagara (26-0, 18KO) takes on Cesar Juarez (17-5) on July 9, 2016 at the San Mateo Event Center in California for ALA Promotion’s Pinoy Pride 37: Fists of the Future.

Aldeguer said that his fighter’s bout against Cesar Juarez is “make-or-break” fight. Juarez, on the other hand, is coming off a loss against Nonito Donaire Jr. in Puerto Rico.

“I think it’s going to be another risk for Albert, everybody knows who Cesar Suarez is. He’s a fighter, he’s the guy who pushed Nonito to the limits and I think that Prince really needs these kinds of fights,” Aldeguer said.

“It’s a total risk because he’s already the number two in the world now but you know, he needs this kind of fights. The only way to find out if he’s ready for the world title is to fight fighters like Suarez.”

Now in the United States preparing for the fight, Pagara, together with his stablemates, had the opportunity of a lifetimes as they trained under renowned coach Freddie Roach at the Wild Card Gym in Los Angeles, California.

Roach was able to get a firsthand look at the high potential of Southern Leyte-native.

“Albert is one of the best Filipino fighters in the world. I think he may be a future champion,” Roach said, pointing out that stamina will be crucial for the 22-year old boxer to defeat the one-time WBO world super bantamweight challenger.

As for Pagara, he is simply thankful to receive pointers from no less than the brains that helped carry eight-division world champion, and now senator, Manny Pacquiao to unprecedented success in the ring.

“He (Freddie Roach) told me to work on my stamina, because he knows Cesar Juarez as a fighter. Coach Freddie said he believes we are good fighters and could be champions, but we have to be careful and work hard for it,” a thankful Pagara closed.

Manny Pacquiao wants Spence, Crawford to be his ‘last fight’

Manny Pacquiao knows that his prizefighting days are numbered. Though feeling younger than ever, the 42-year-old boxer-lawmaker has a lot of things ahead of... 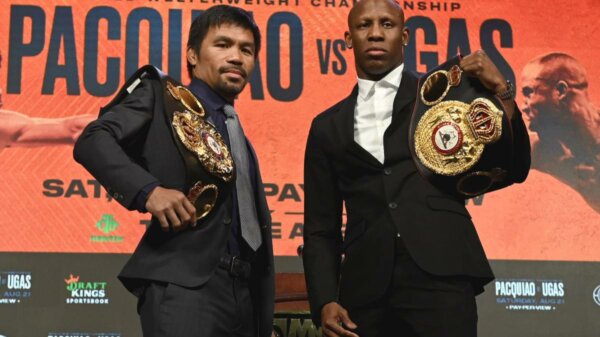 Pacquiao has added motivation vs Ugas: ‘I didn’t like that someone took my belt’

Manny Pacquiao finally saw Yordenis Ugas during the final press conference for their bout held at the T-Mobile Arena in Las Vegas, Nevada on... 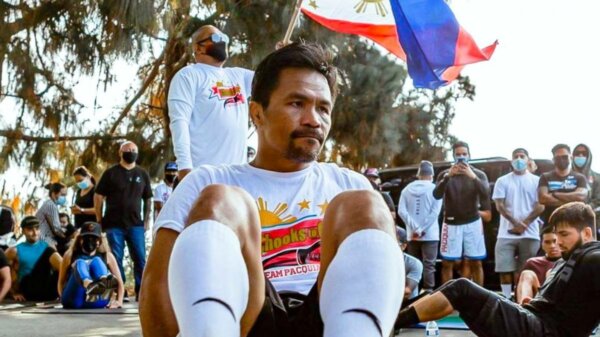 Pacquiao on switch to lefty partners: ‘I’m used to dealing with changing stances’

On less than 24 hours’ notice, Senator Manny Pacquiao and his Hall of Fame trainer world-famous Freddie Roach converted their training camp, which for... 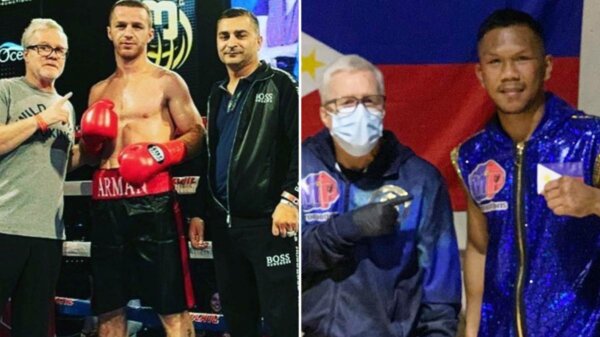 Freddie Roach will try to make another king. Eumir Marcial is set to be under the tutelage of the esteemed American mentor for the...