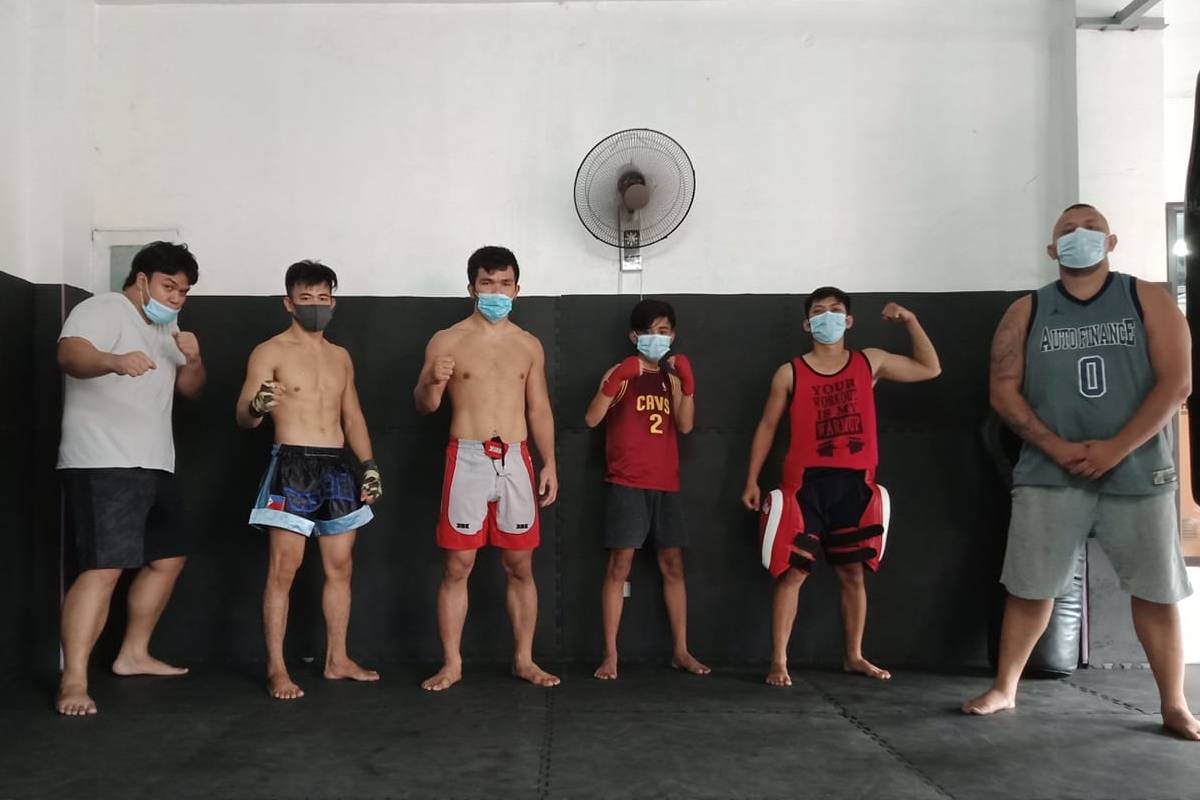 When the coronavirus pandemic began its onslaught this past March, several fitness centers in the country were forced to cease operations and many closed shop a few months later.

Filipino mixed martial artist Rolando Gabriel Dy initially thought that he had made a fool out of himself for venturing into this line of business.

The 29-year-old opened DyIncredible Fighting and Fitness Center in his adoptive hometown of Dasmariñas, Cavite last February. But in a month’s time, he had to turn down clients and close its doors in view of the enhanced community quarantine guidelines.

An array of unwanted emotions shrouded Dy’s mind because there was no income to speak of in his gym for months.

“At first, I really felt a sense of regret of putting up a gym because it was non-operational during the pandemic,” he told The Hit List presented by SMART Sports in his native tongue.

“I thought my gym was useless because I didn’t make any money out of it.”

Dy surmised that he made the wrong investment until Brave Combat Federation came calling and offered him a bout in Bahrain.

All of a sudden Dy realized that he and his partner Stephanie Rebagoda did make the right call of establishing a gym.

“But later on, I understood its true purpose, and I thank the Lord for that. I never imagined that I would be using it to prepare for my fights during the pandemic,” he stated.

“Come to think of it, I am blessed. I don’t think I would be able to train properly if not for my gym. Most commercial gyms still prohibit close contact. It’s such a big help that I have my own.”

Having all the facility’s space to himself and boxing trainer Norman Arenas, Dy geared up for Polish hard-hitter Maciek Gierszewski at Brave 42 in September.

Competing as a lightweight for the first time, Dy proved naysayers wrong as he clawed his way to a razor-thin split decision victory over Gierszewski.

Dy had every reason to take some time off and relish his triumph, but as soon as he returned home, he resumed training.

He is happy to call his gym an extension of his humble abode.

“I am grateful because I have my own place to train. It’s like a home where I am the boss. I don’t have to commute like before. I can easily go there,” he mentioned.

For Dy, seeing the fruit of his hard labor is pure satisfaction.

“The Incredible” is set to return to action on Thursday, accepting a short-notice fight against New Zealand’s John Brewin in a lightweight title eliminator on the undercard of Brave 44.

Though he was only given two weeks to prepare, Dy expects the same winning result.