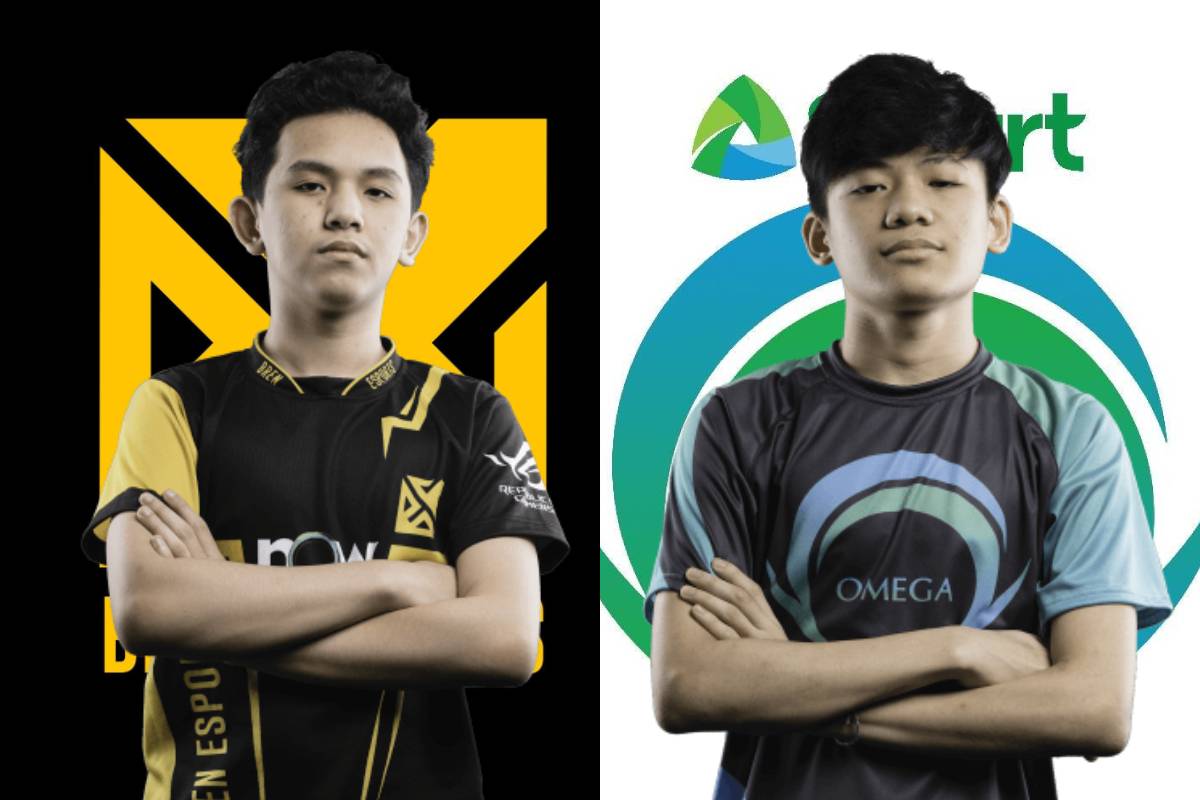 Indonesia has always been considered as the Mecca of Mobile Legends: Bang Bang ever since the game launched back in 2016.

But make no mistake, the Filipinos have closed the gap in recent years.

The Philippines even secured a few victories over Indonesian squads along the way. BREN Esports lorded over the 2018 Mobile Legends Southeast Asia Cup, while the Sibol national team topped the 30th Southeast Asian Games.

Despite these wins, the Indonesians are still considered the kings of MLBB all thanks to their in-depth understanding of the game and God-given mechanical abilities.

That is why M2 shout casters Adrian “Butters” Jison, Caisam ‘Wolf” Nopueto, and Dan “Leo” Cubangay strongly believe that Indonesian squads RRQ Hoshi and Alter Ego will be the biggest hurdle in the Philippines’ quest of bringing home the M2 World Championship trophy.

“Para sa akin, literal na pagsasamahin ko lang ‘yung dalawang sinabi nila kasi that is the answer talaga, even if you ask me. But just to have a straight-up answer with you, I think mas okay ako sa RRQ Hoshi sa ngayon pero that’s only like… Ang 51-percent ko RRQ, 49-percent ang Alter Ego, that’s how close it is,” shared Wolf, who will be casting the games live in Singapore with Butters and Leo.

Bren is situated in Group C with Alter Ego and Japan’s 10S Gaming Frost. Omega is in Group B or Group SEA (Southeast Asia) with Malaysia’s Todak and Cambodia’s Impunity KH. Finally, RRQ Hoshi is in Group D with Singapore’s Evos GG and Brazil’s DreamMax.

Leo and Butters, meanwhile, were also leaning in more on the RRQ Hoshi side just because of the MPL-Indonesia champion’s embarrassing loss in the MPL Invitational. He also noted that Alter Ego, whom pundits believe has the strongest chance to win it all, will be without star gold laner Ahmad as he is currently recovering from COVID-19.

“If Ahmad [was there], it would have been an easy Alter Ego [pick]. But the fact that RRQ Hoshi was upset during the MPLI, feeling ko gutom ang RRQ Hoshi eh. I have a very strong thought and instinct na parang ibang RRQ Hoshi ang maglalaro dito,” said Leo.

Still, Butters asserted that Alter Ego is still a force to be reckoned with even without Ahmad. He even recalled that the squad did not flinch even after learning the bad news. Instead, the MPL-Indonesia grand finalist answered with a simple ‘okay,’ proving that they are still up to the challenge despite the huge revelation.

In conclusion, all three casters have agreed that in order for either BREN Esports or Smart Omega to win the worlds, they must be ready to go toe-to-toe against what these Indonesian squads have to offer.