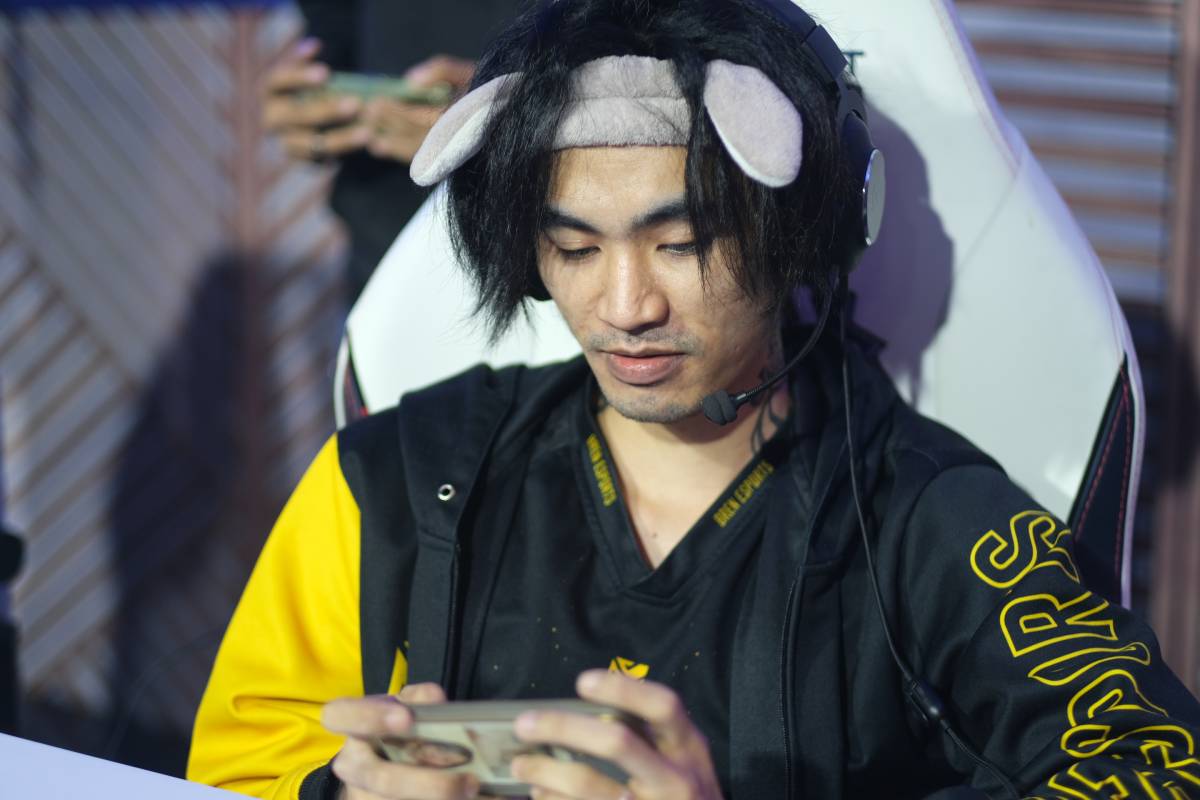 Allan “Lusty” Castromayor is not turning off his gaming phone just yet.

According to the two-time MPL Philippines champion, he is currently trying out for a spot in an MPL team for Season 10. If everything goes according to plan, Lusty will play in his ninth consecutive season in the league.

However, if he fails to crack the roster of the said team – which he politely declined to reveal – the 27-year-old veteran roamer will consider taking a rest from the competitive scene.

After winning the MPL PH Season Three title, Lusty’s former squad, ArkAngel, flunked out of the professional scene after a disastrous campaign in Season Four that saw the squad finish in the bottom two.

Left without a team, the proud son of Banga, South Cotabato received an opportunity to continue his MPL career. SIBOL teammate CJ “Ribo” Ribo recruited him to join Bren Esports for the league’s fifth installment.

Together, they brought Bren Esports its first official title in MPL PH Season Six. Then they eventually delivered the country its first MLBB world title during the M2 World Championships.

And with that, Lusty could not thank the organization enough for giving his career a second chance.

Moreover, he expressed his utmost gratitude to the Bernard Chong-owned franchise for helping him become the man that he is today, both inside and outside of the Land of Dawn.

Now that his time with Bren Esports finally ended, Lusty – who has been struggling for the past few seasons – is looking to prove that he still got what it takes to keep up with the MPL Philippines’ young field.

And he is grinding relentlessly to bring back his old, deadly form while he vies for a spot back in the league.