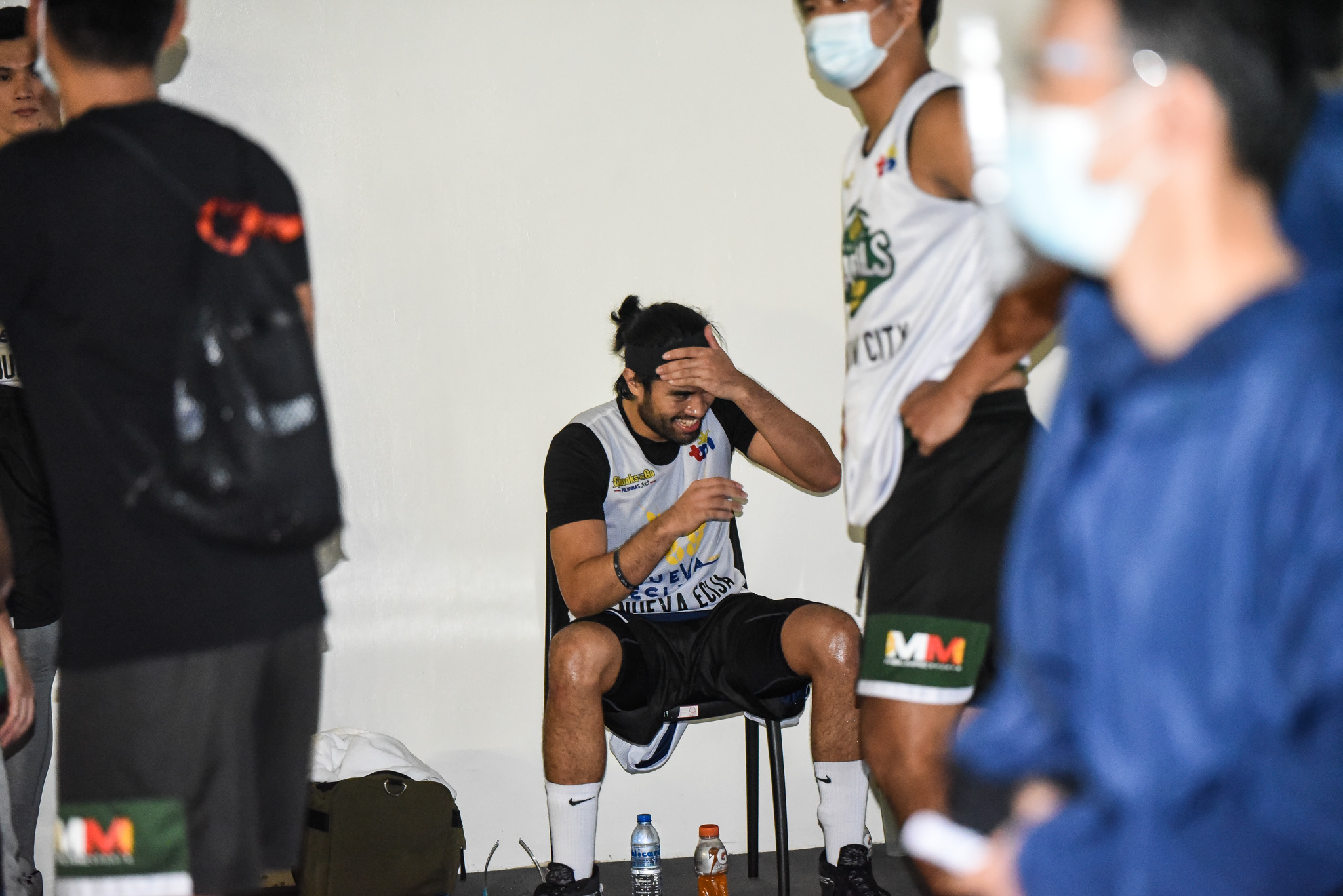 It started during the heated contest that saw the two sides trash talk each other in the 10-minute encounter. 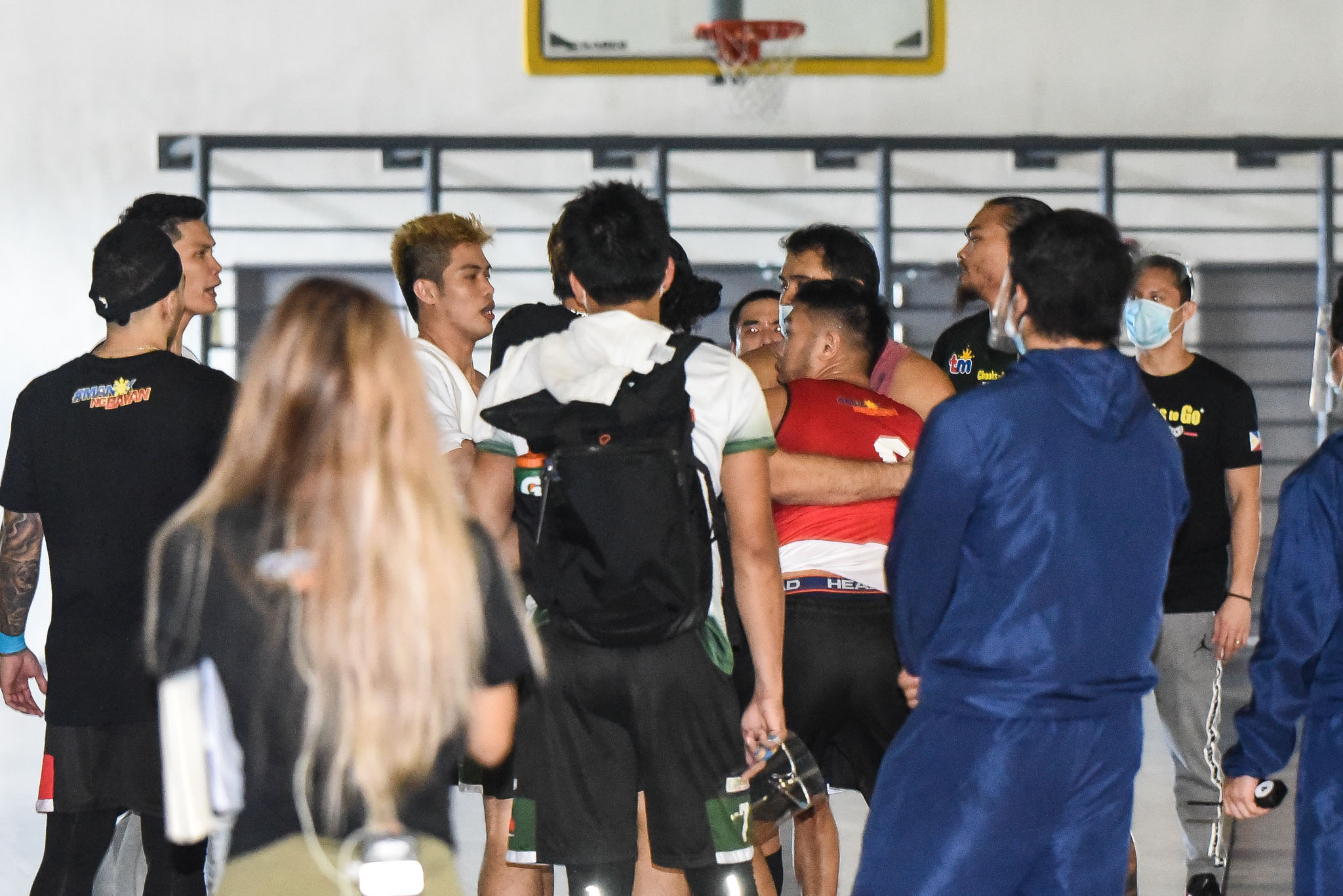 Not taking too kindly to it, members of Butuan — namely Karl Dehesa and Chris De Chavez — waited for them backstage.

De Chavez was also overheard saying that Nueva Ecija did not deserve to be in the Million-Peso Game.

A video by Snow Badua showed De Chavez wanting to punch either Banal or Tonino Gonzaga.

Fortunately, players from Family’s Brand Sardines-Zamboanga (Alvin Pasaol and Santi Santillan) and Palayan City were there to restrain both camps. League officials, including commissioner Eric Altamirano’s wife Marissa, were also there to scold the players. 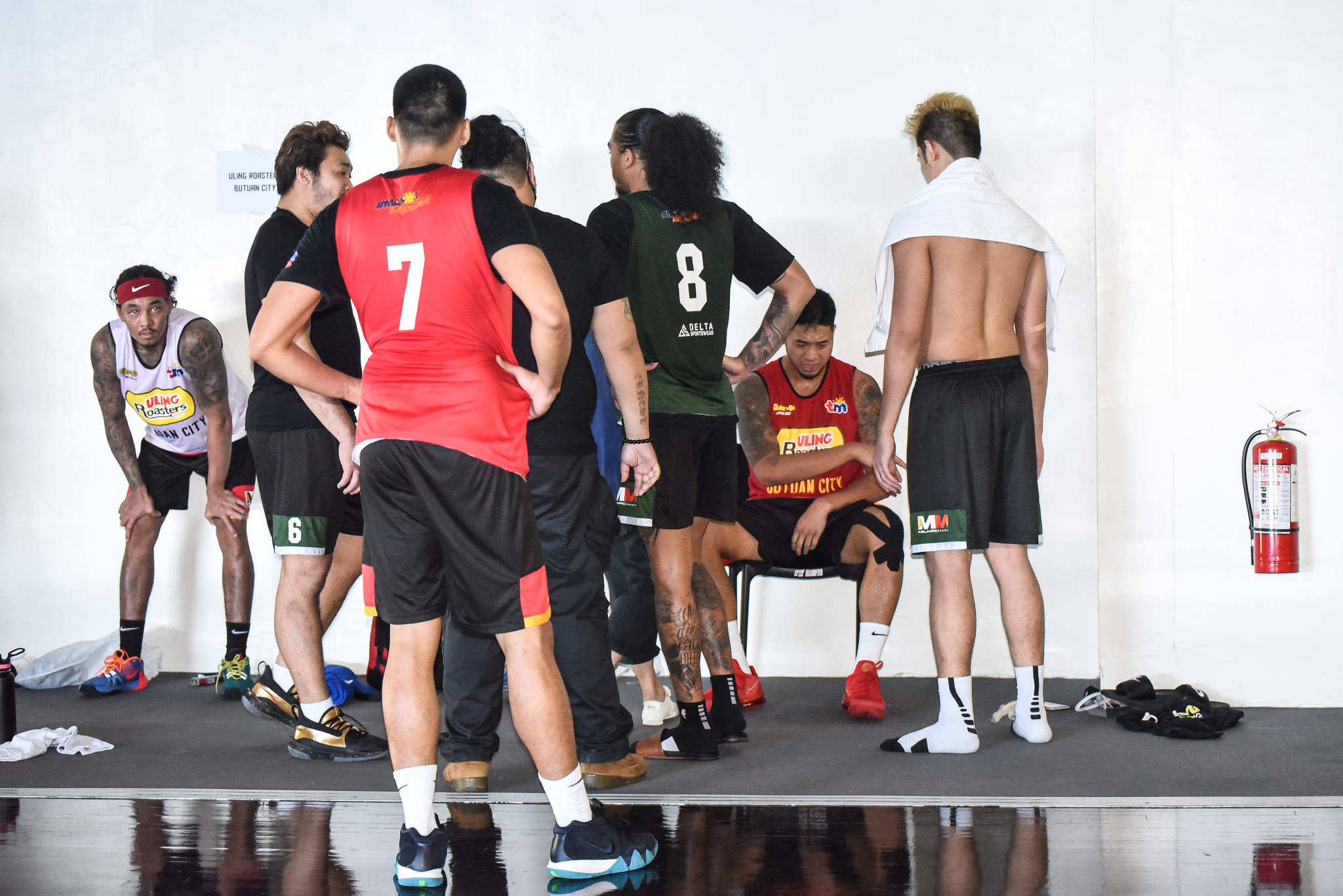 “Sila Alvin lahat pinipigilan sila. Tumatakbo pa around the people just to get to us,” added Reyes.

For Reyes — who has played all over the region for the last 10 years — he harbors no ill will against Butuan. He just wants the truth to be told. 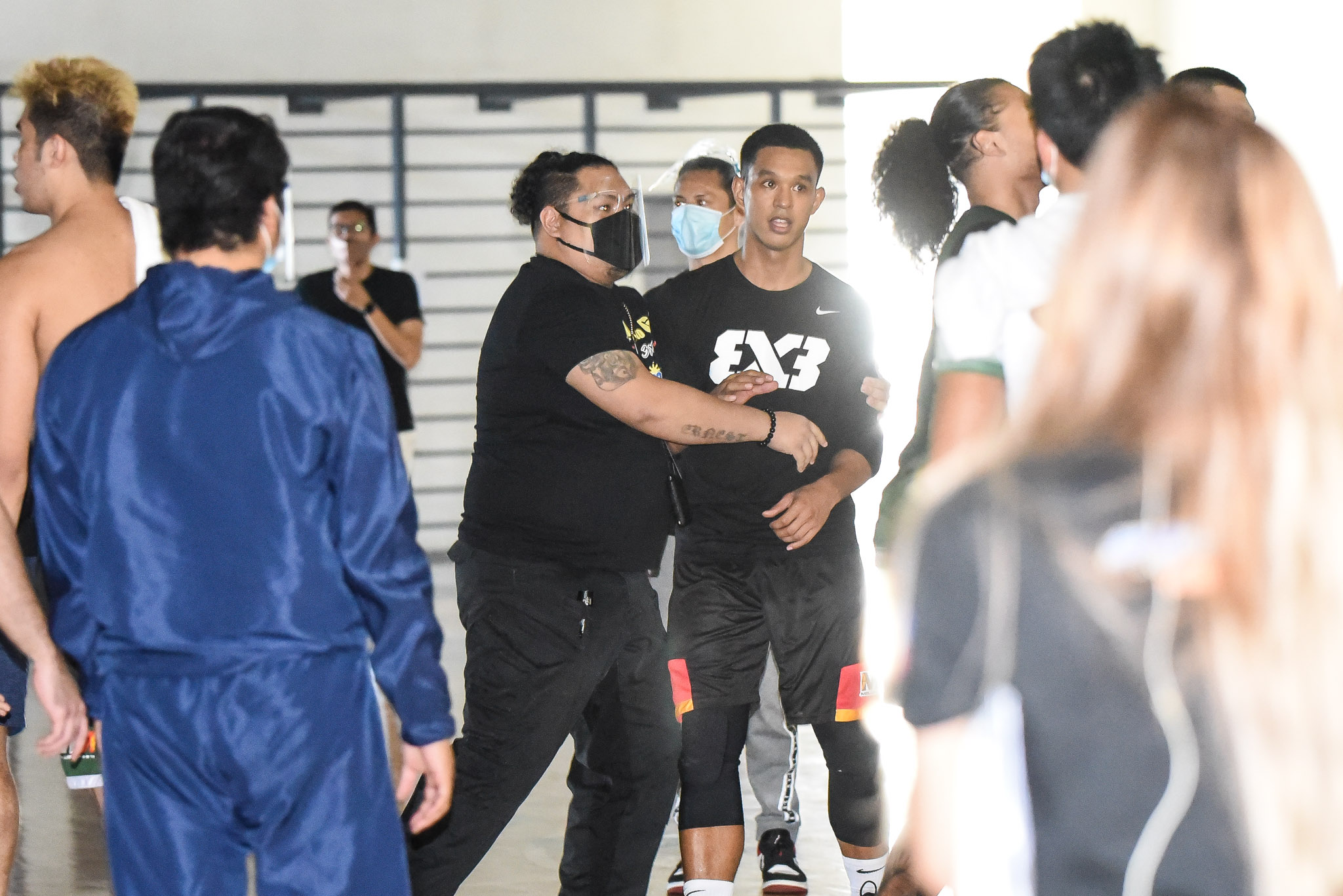 “Sa’min, all good. We just want the real story out there.”