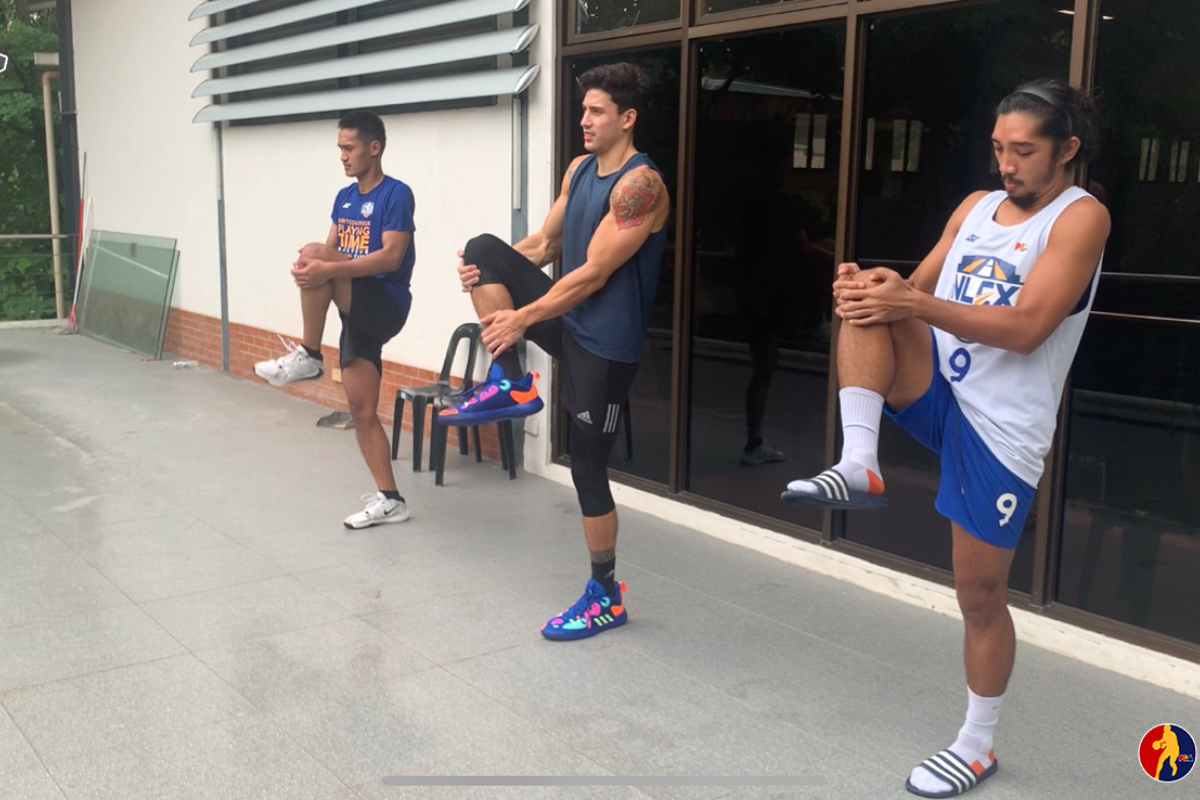 The Inter-Agency Task Force (IATF) on Thursday announced that indoor non-contact sports venues with Safety Seal Certifications such as gyms are now allowed to operate in NCR Plus, albeit in a 30-percent capacity.

Aside from gyms, Resolution No. 119 says that fitness studios, skating rinks, and racket sports courts have also been given the go-signal to reopen.

Such a development bodes well especially for professional leagues such as the Philippine Basketball Association (PBA), as its ball clubs can now have the option to return to their usual hubs for their per-batch workouts.

All ball clubs have been going outside the region — 10 are in Batangas while two are in Ilocos Norte and Pampanga — for scrimmages, which they are allowed to do in General Community Quarantine (GCQ) and Modified GCQ areas.

The PBA isn’t cleared to conduct full-contact practices in NCR Plus yet as it remains under GCQ ‘with heightened restrictions.’

Teams could now follow the same blueprint Coach Yeng Guiao made for NLEX, where his team does group workouts and 5-on-5s alternately.

The Road Warriors do their individual training at the Epsilon Chi Center in University of the Philippines-Diliman — they have been there since last week although outside — while scrimmages are in Pampanga.

Commissioner Willie Marcial had earlier said that the league is simply waiting until after June 15 before plotting out their next move.

NCR Plus is under ‘heightened’ GCQ until the said date, and the PBA has its fingers crossed that such classification could be lifted as it would allow the teams to finally return to their usual practice hubs.

That could also give Asia’s pioneering pro league more clarity in its bid to raise the curtains of Season 46 either by late June or early July.