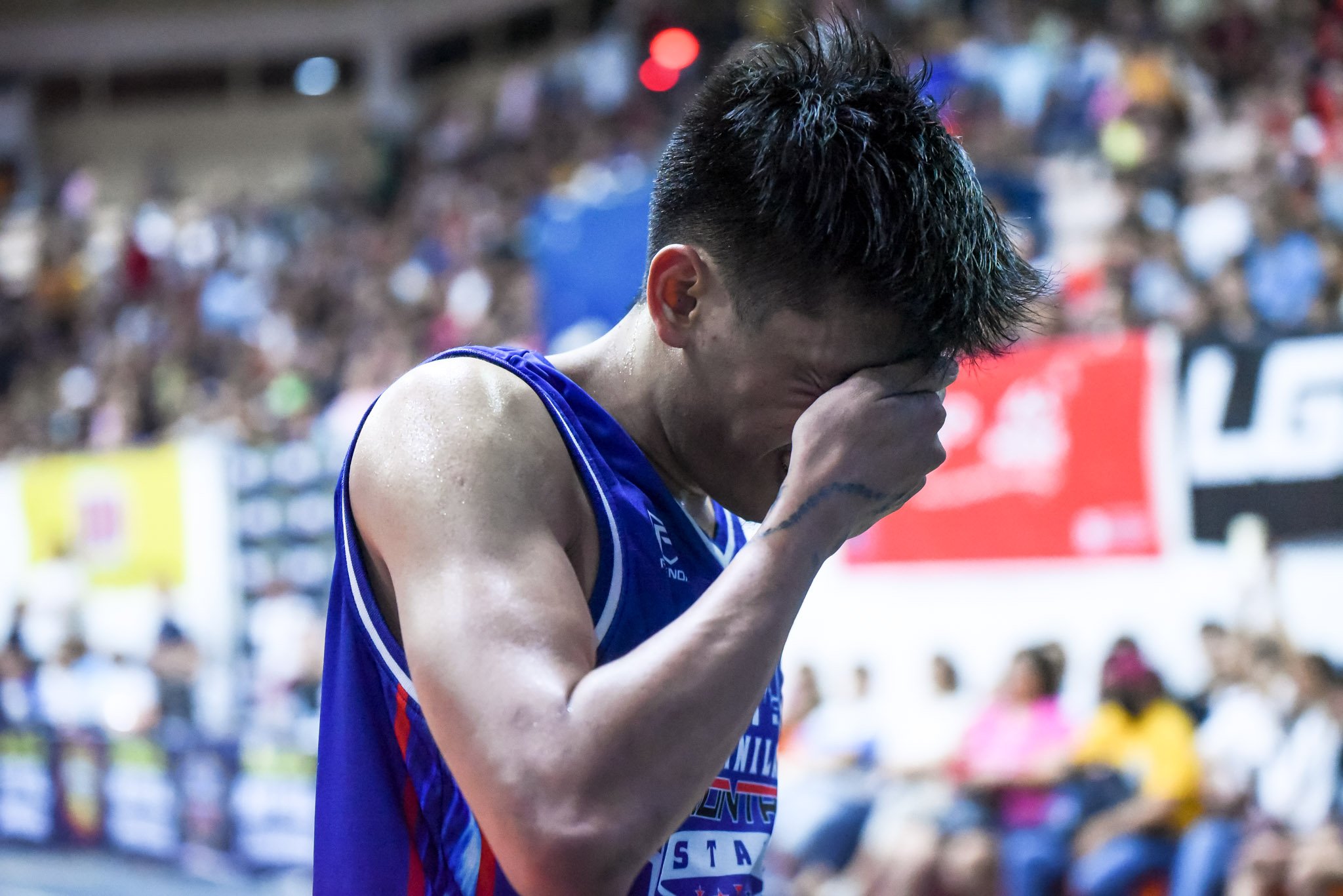 It was a tough pill to swallow for Aris Dionisio when his Manila-Frontrow bowed out of the Chooks-to-Go MPBL Lakan Season after losing to Makati-Super Crunch in the North Division semis.

But that wasn’t enough excuse for the versatile 6-foot-4 forward to sulk for long. Two days after the loss, he was with Magnolia already as they opened the new PBA season.

Dionisio, however, was only reduced to a spectator when the Hotshots took on San Miguel in a battle of two Philippine Cup contenders since his papers didn’t make it in time for him to line up.

Worse, he helplessly watched his side get beat up by the reigning five-time All-Filipino kings, 78-94.

Dionisio wanted to play since he’d been left in awe with the large crowd he saw in his first PBA activity. And with the loss, it only makes him even more eager to suit up for the Hotshots soon.

That, even if the season’s return remains uncertain following the league’s suspension due to the novel coronavirus (COVID-19) pandemic that has placed the country under a state of calamity.

The former two-time NAASCU Most Valuable Player can’t wait for the season’s resumption. ANd he plans to channel the frustrations he got in the MPBL into helping Magnolia succeed.