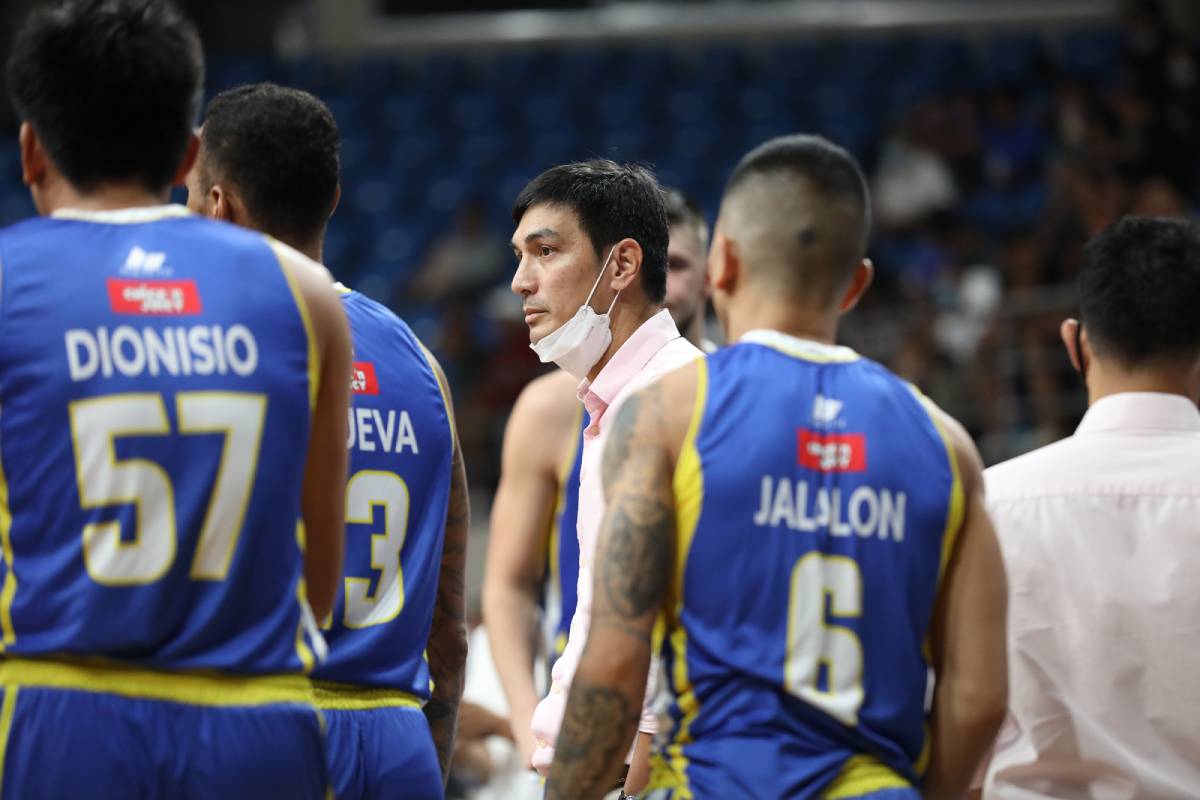 Together with five other players from the opposing team, the champion mentor was placed under health and safety protocols, indeed a tough predicament as he’s still recovering from an Achilles injury he suffered months ago.

None of the Hotshots expected to play in the important clash without their chief shot-caller but the assistant coaches were prepared — somehow.

“We talked about it nga eh. Alam mo, napakaswerte namin. A lot of the teams had to deal with this — [when] the coach is unavailable and all that. Kami, pinrepare kami,” lead deputy Jason Webb offered.

Webb was pertaining to the times during the elimination round when Victolero could not coach fully due to the aforementioned injury.

The one-time Coach of the Year had to wear a protective boot and, later on, needed to move around with the aid of a mobility scooter.

Still, the Hotshots remained steady despite the state of their coach, big thanks to his assistants actively fulfilling their roles in guiding all their men.

So, even without Victolero, the crew managed to ace another test by downing the undermanned yet gutsy Fuel Masters, 102-95, to reach the semis. “Bago nawala si Coach Chito today, the games prior to this, he was injured. He was not able to do 100 percent of his coaching duties. And then, ito nangyari,” said Webb after the match at Philsports Arena.

“Lahat ng mga assistant coaches, all of us, ready na kami kahit na papano that Coach Chito won’t be there.”

The former cager turned mentor, though, said that Victolero should return soon, perhaps in the semis that could start Wednesday at the earliest.

“He should be back soon,” said Webb.

“I think it’s just a reminder to everyone that may ano pa rin, mahirap pa rin sa labas. The health protocols that are there, you have to follow them as much as we can.”