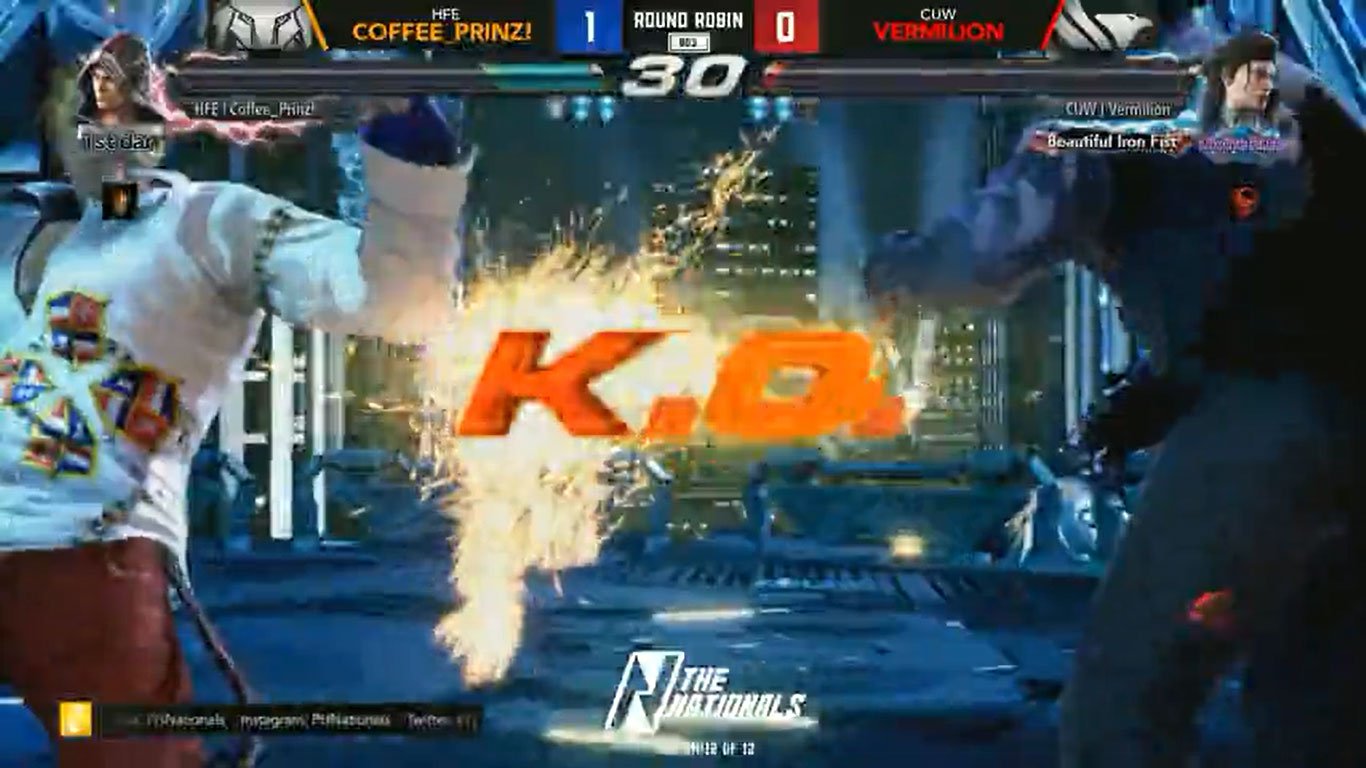 It was enough to join teammate Hapon in the top eight, collecting 29 points through a 24-26 standing, and earning him the seventh seed.

Mawts tallied 28 points and a 25-28 card to clinch the final seat in the playoffs.

Leading the pack is LPE’s Doujin, who amassed 46 points in an outstanding 33-12 slate.

CUW’s Vermillion came in second with a 31-17 standing, good for 40 points. On the other hand, defending champion AK (30-20) of LPE placed third after chalking up 38 points.

SMO’s Jules (22-25), unfortunately, missed the playoffs by a point and settled for the ninth spot.