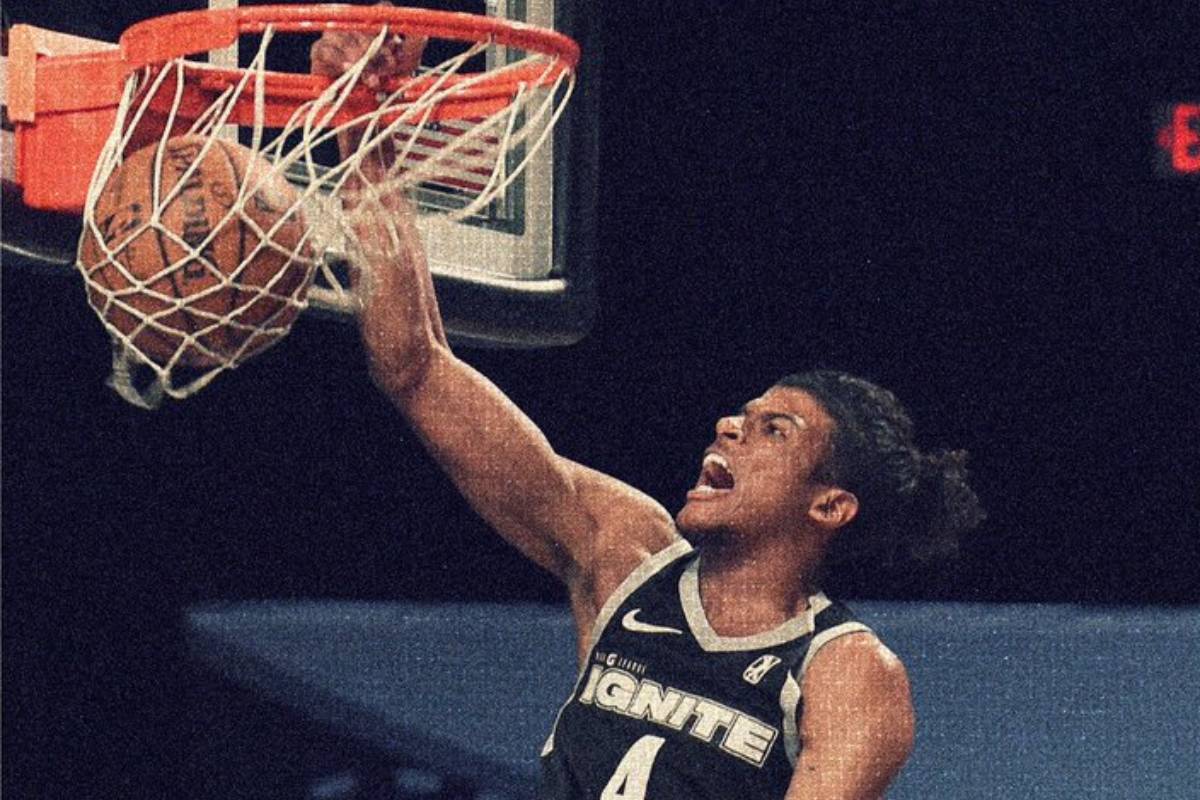 Jalen Green managed to regain his touch from the field, but it was not enough to lift Ignite past Rio Grande Valley, bowing 107-130, in a crucial G League tiff, Friday (Manila time).

RGV improved to 8-6 and keeps its playoff hopes alive. On the other hand, Ignite fell to 7-7 with a crucial regular-season finale ahead.

Ignite jumped out to a 7-2 lead to open the game, but couldn’t sustain the momentum. The Vipers knocked down 10 three-pointers in the first half, led by three from Anthony Lamb. With lineup staple Jonathan Kuminga out for Ignite due to right knee soreness, Green and Isaiah Todd carried the bulk of the work for the rookies. The two finished the half with 11 and six points, respectively.

Josh Reaves scored 15 points for the Vipers in the third quarter, shooting 6-of-6 and connecting on three three-pointers. RGV continued to build on its lead, outscoring Ignite 40-26 for a near-30-point buffer entering the final quarter, 104-76.

Ignite wraps up its regular season against the Austin Spurs on Sunday.