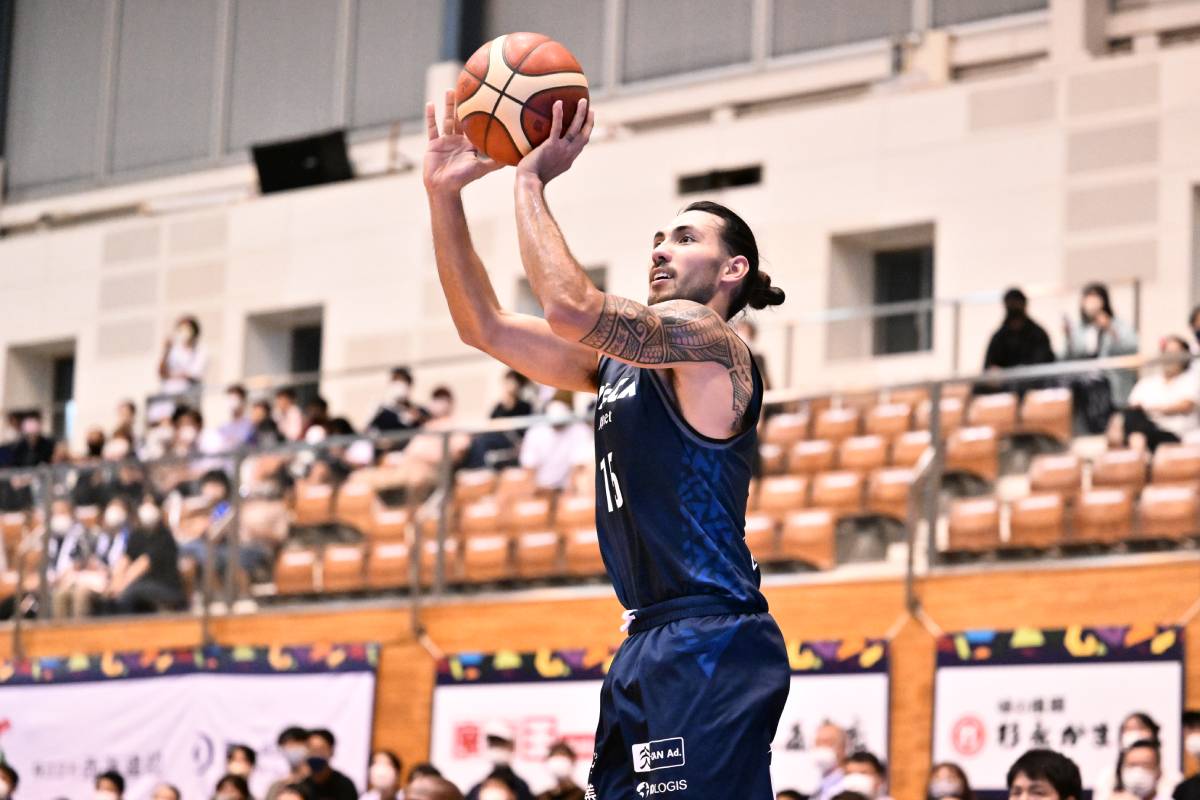 Jordan Heading and Kobe Paras led their respective sides to victories in the first Wednesday slate of the 2022-23 B.League Division II season.

The former Taichung Sun also got five rebounds, two assists, and a steal to tow the Velca to a division-leading 7-2 record, tying Paras’ Chiba.

Five other Nagasaki players scored in double-figures with Matt Bonds finishing with 23 points and eight rebounds. Both Jeff Gibbs and Masaya Karimata got 13 points apiece with the former tallying six boards and five assists as well while the latter dished out seven dimes.

Bambitious Nara, who fell to 2-7, was led by the duo of Christian James and Jeremiah Wilson. James got 22 points and nine rebounds while Wilson added 14 points and 19 boards. 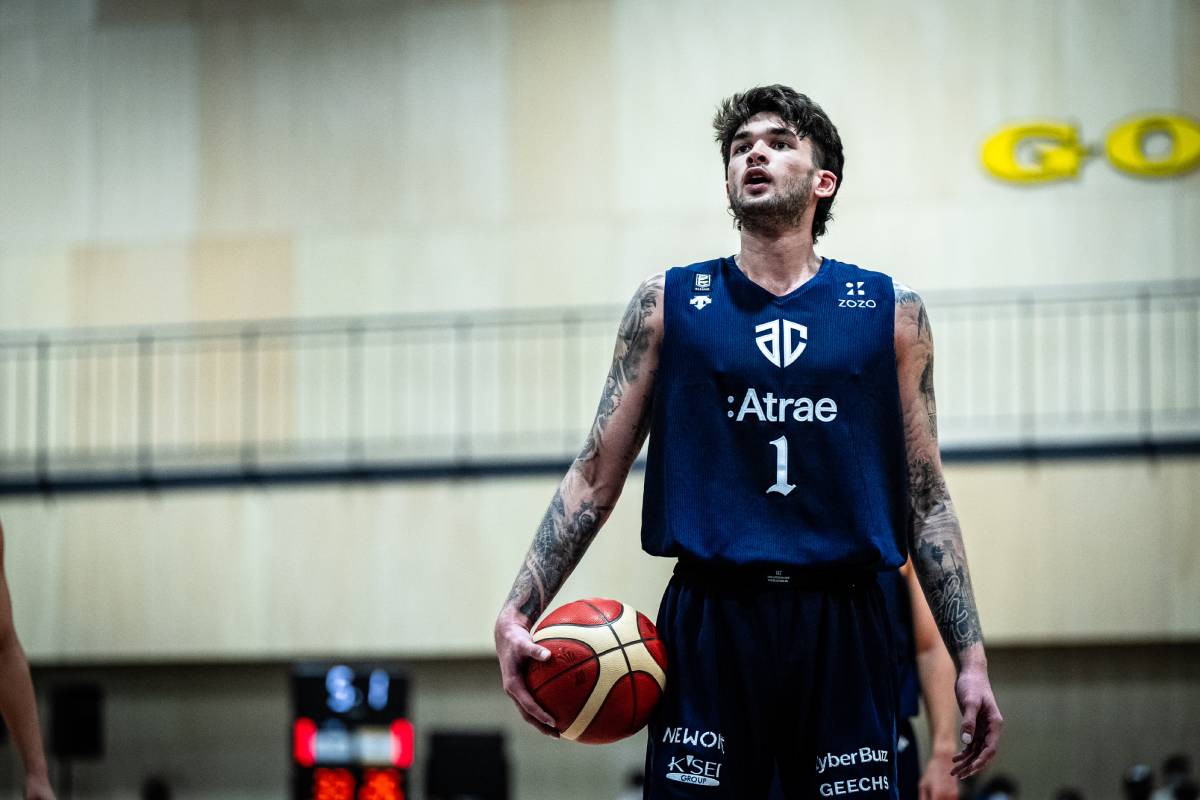 Chiba did not fall behind Nagasaki, scoring an 85-80 escape of Koshigaya at Wing Hat Kasukabe.

Paras was once again the star for Altiri, scoring 14 points while going a game-high plus-29 when he was on the floor.

Brandon Ashley carried the offensive load for Chiba with 20 points and eight rebounds while Leo Lyons also produced 20 points to go along with nine rebounds.

The two former top overall picks in the PBA in Greg Slaughter and Roosevelt Adams did not fare better on the gameday. 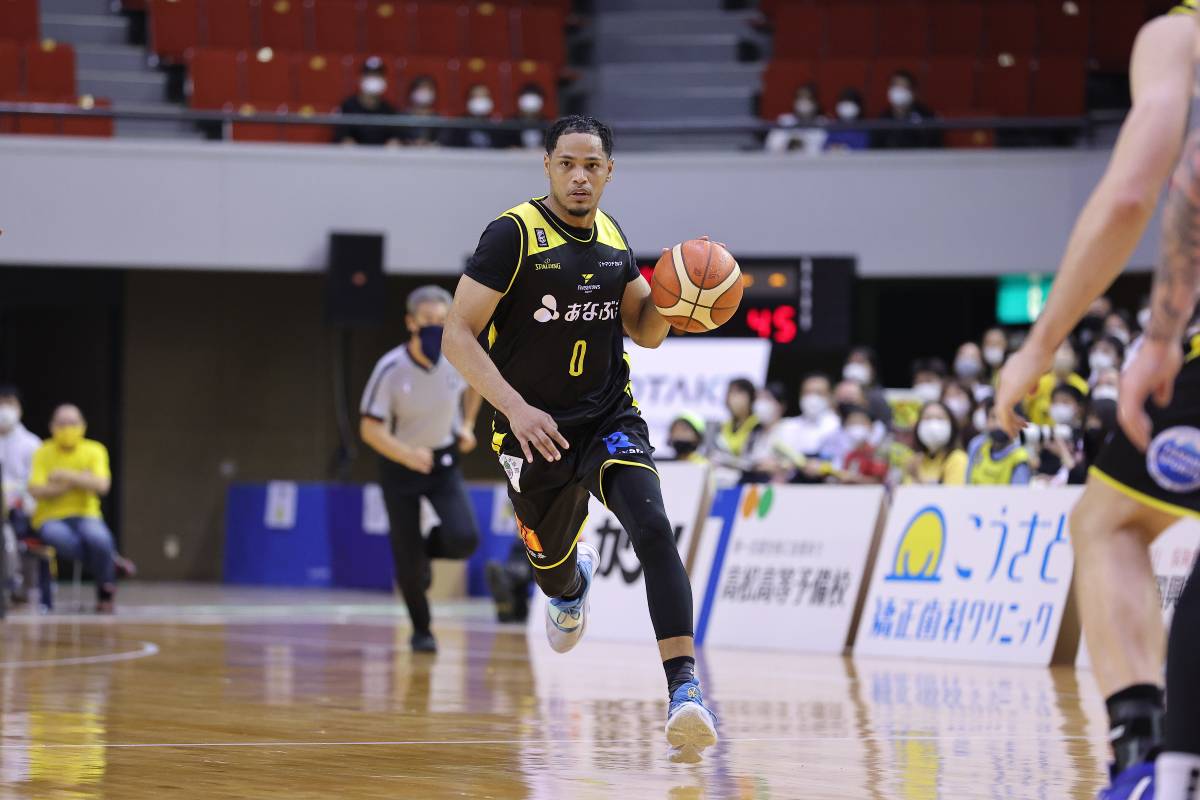 The Five Arrows, who went up to 2-7, were led by Angus Brandt with 20 points and 14 rebounds. Ryo Iida and Myles Hesson also chipped in 20 and 19 points, respectively. 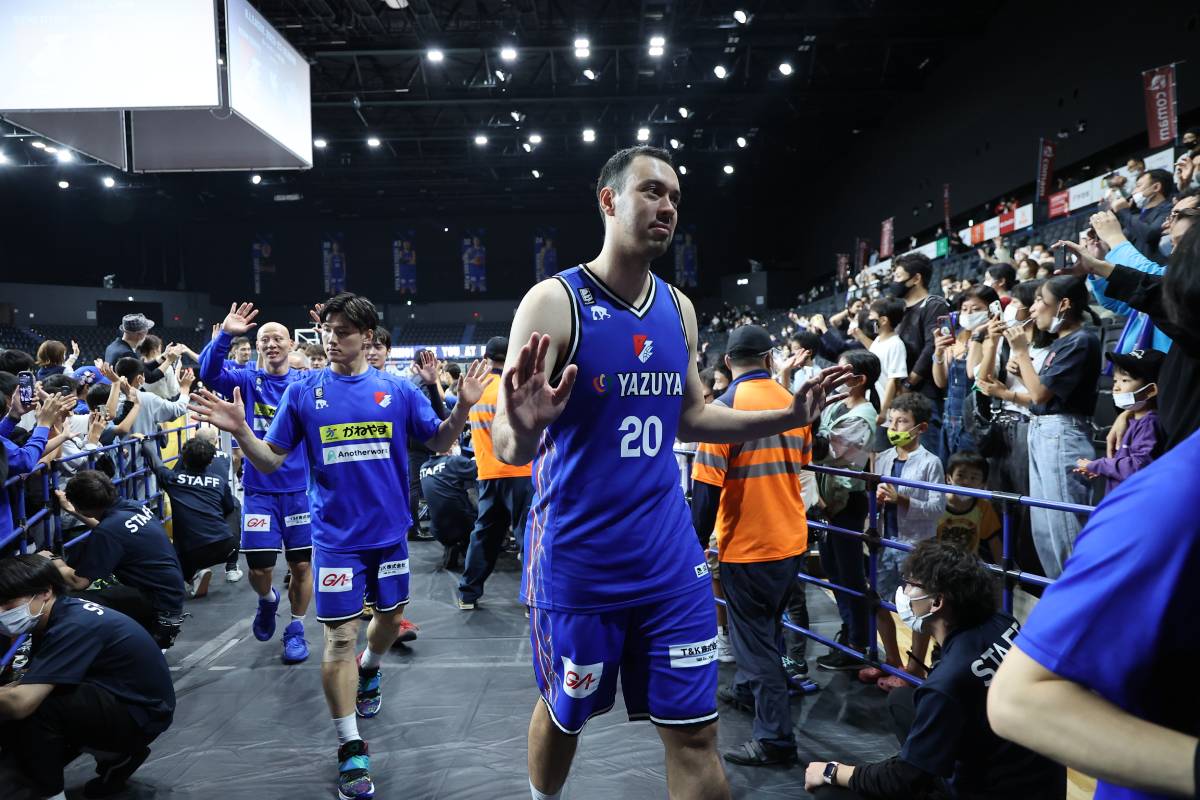 Slaughter, meanwhile, was limited to just four points and three rebounds in seven minutes of action during Fukuoka’s 79-87 loss to Kumamoto at Kumamoto Prefectural Gymnasium.

Terrence Woodbury was unstoppable for the 5-4 Volters, finishing with 27 points and six rebounds.