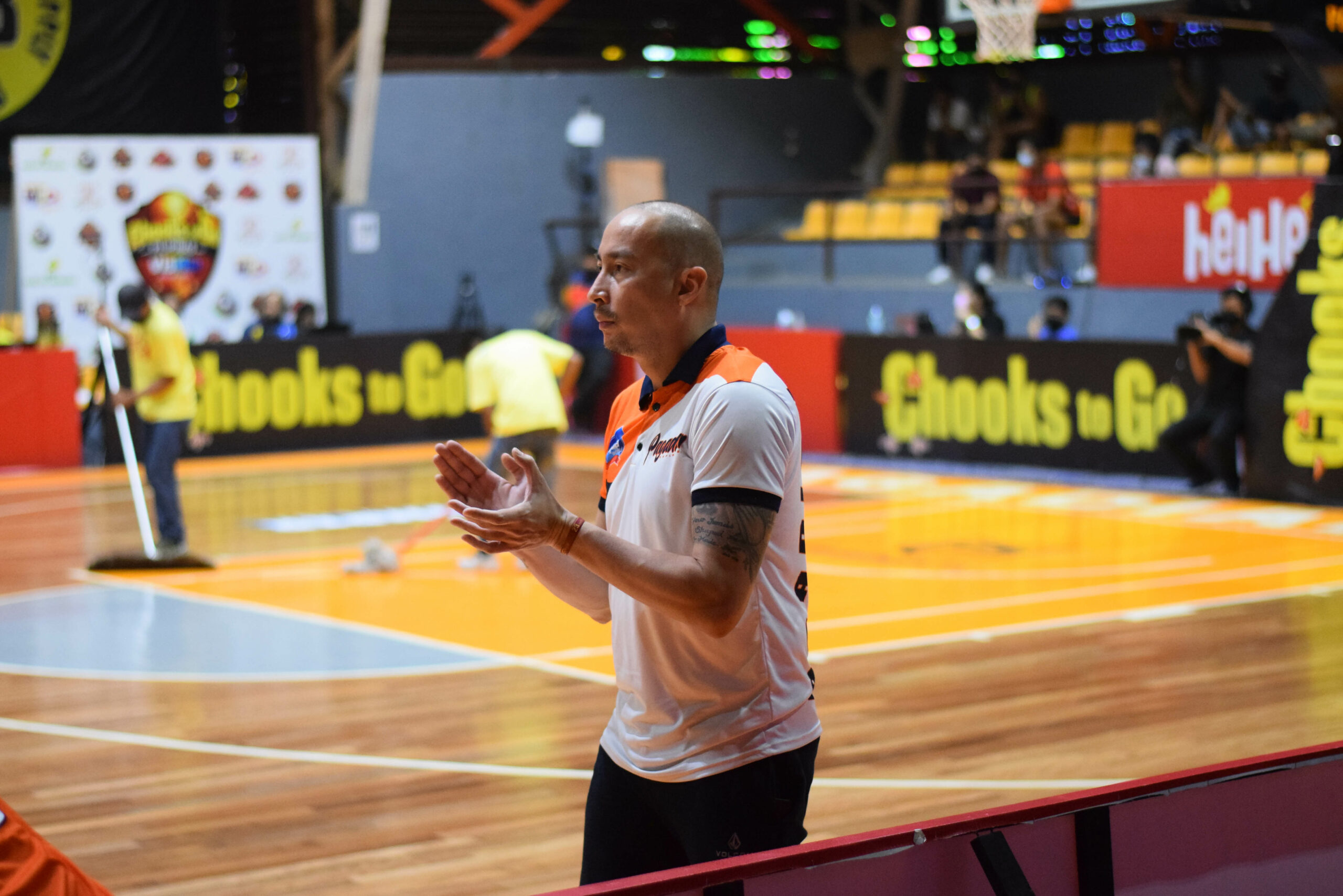 Ahead by nine inside the last three minutes of the match, the Anak Mindanao Warriors finished the game on a 10-0 blast to escape with the win, 71-70.

Since then, the Explorers have had two consecutive victories against MFT Iligan and Basilan BRT, respectively.

What changed? Pagadian learned how to finish games.

Finish strong was what they needed to do in both their last two victories, as the Archangels and the Peace Riders threatened to come back.

Iligan inched within six after being down by 16. On the other hand, the defending champions cut their deficit to just three after trailing by as much as 19.

Those two wins brought the Explorers, who once had a three-game funk, to an even 5-5 win-loss record with two games still to play.

They’re just half a game behind fourth seed Roxas at 5-4. Second to fourth spots will have a crucial twice-to-beat advantage in the quarterfinals.

With Pagadian surging at the right time, Ejercito has a simple reminder to the rest of the playing field.