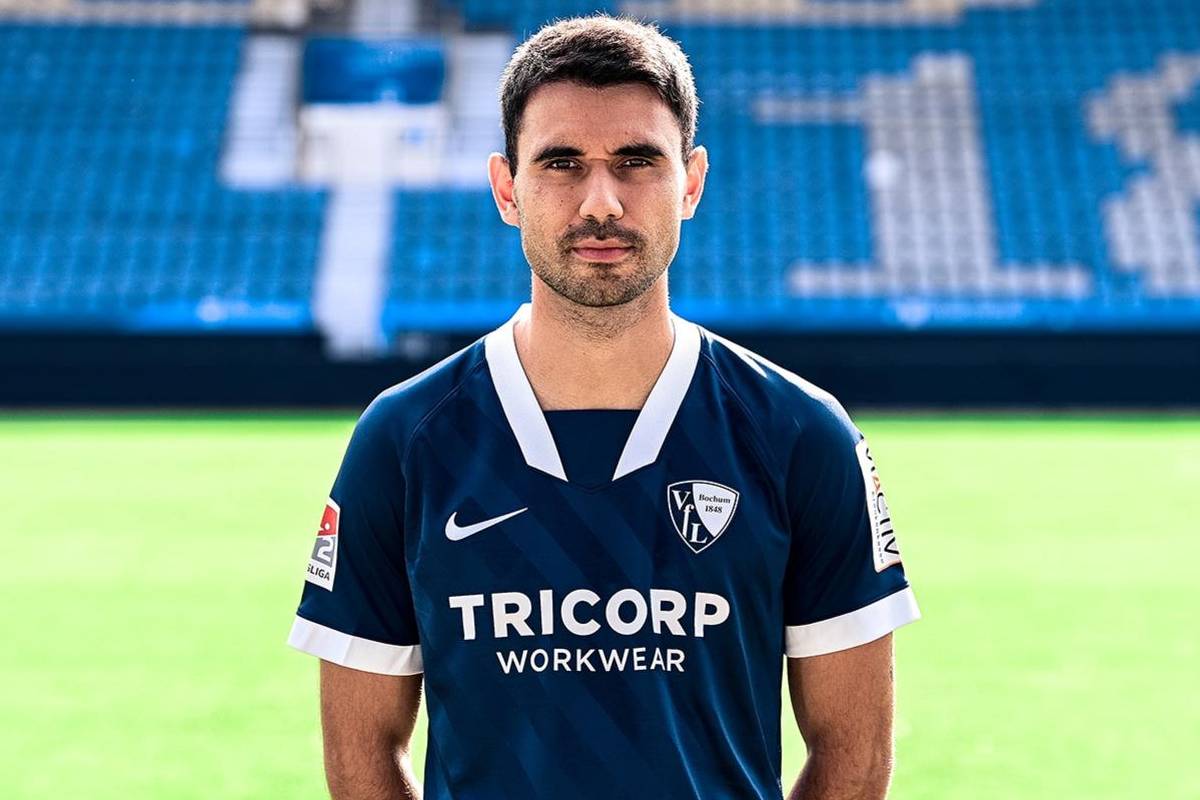 With only three months left before the Philippine Azkals’ 2023 AFC Asian Cup qualification – Third Round campaign in Mongolia, preparations are in full swing to seal a ticket anew to the biggest stage in Asian football.

One of the players whom Filipino football fans want to wear the national team colors is Gerrit Holtmann, who has made 25 appearances so far for VFL Bochum in the Bundesliga and DFB Pokal scoring four goals and providing six assists.

“We will be using this camp in March to look at the players who would be debuting for the Azkals. Players like Gerrit Holtmann and a few more,” said Azkals team manager Dan Palami. “We have (Diego) Bardanca coming in, Enrique Linares coming in. So we’ll get to assess them plus the other players who have been with us for a while.

“Holtmann has already responded and has already made arrangements for his flights going to Singapore.”

A notable strike of the 6-foot-1 Fil-German winger, which came against Mainz on August 21, 2021, provoked excitement with the fantastic skills he demonstrated to score a solo goal. It even earned him the Bundesliga Goal of the Year Award for 2021.

“It is very seldom that a player of that quality has enthusiastically expressed interest to play for us,” added Palami. “It took a while and (coach) Scott Cooper had been working on him for the last two years to convince him and then finally he agreed.

“I think for football-loving fans who follow other leagues like the Bundesliga, we know how Gerrit has been making waves in that league and it’s important that we cap him immediately before Germany comes knocking at his door,” the sports patron beamed.

“That’s how we view this as well as the other young players who would be coming in as well.”

With Holtmann in the fold, the Azkals are set to participate in a tri-nation tourney this month against Singapore and Malaysia.

All matches shall be hosted by Singapore’s National Stadium from March 21-29, 2022, and this is being done to prepare all three teams for their qualification campaigns.

“We will be using this particular tournament to determine the squad that we’ll be using for the Asian Cup qualifiers in Mongolia this June,” said Palami.

“That’s going to be the main objective of these particular friendlies.”