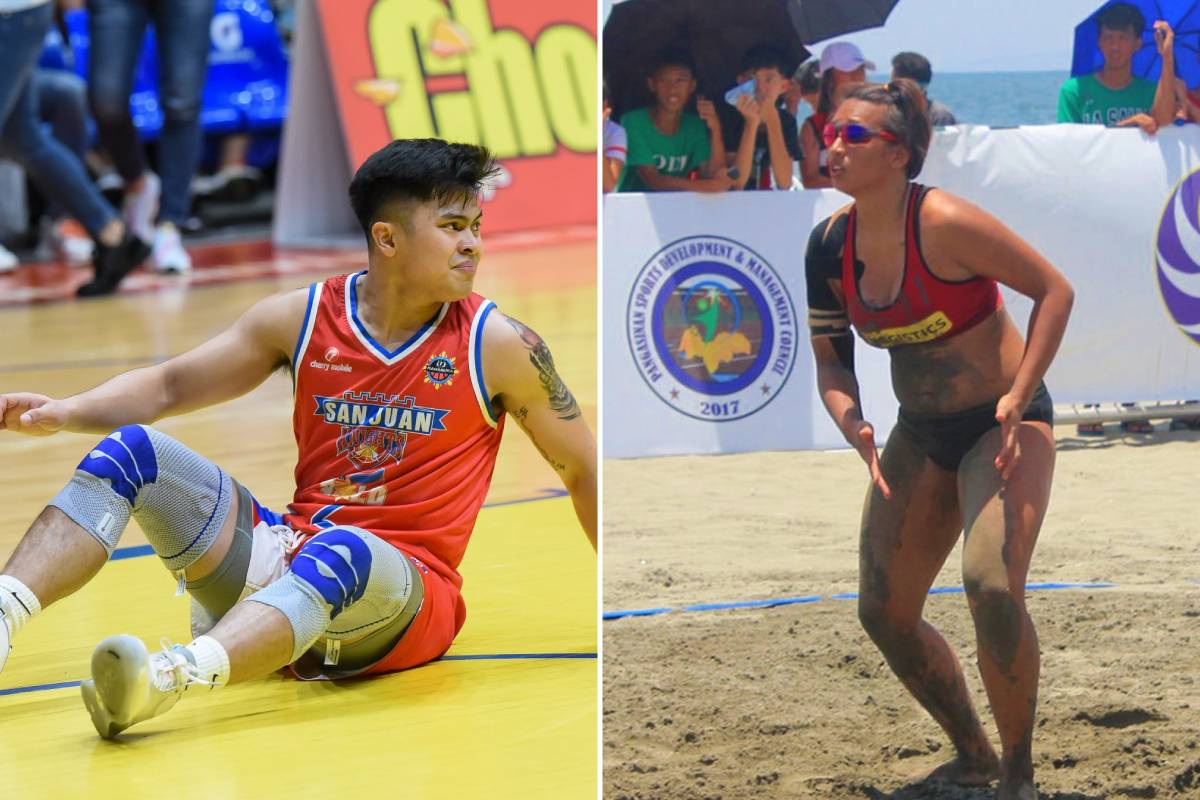 Non-professional sporting events will continue to be sidelined for the time being.

In a circular released by the Games and Amusements Board, the Philippine Sports Commission, and Department of Health, it reiterated that non-professional sporting events such as tournaments, competitive events, and athletic meets still cannot receive clearance.

“Considering that an effective vaccine for Covid-19 has not yet been made available, it follows that the implementation of this Joint Administrative Order shall remain in effect, until and unless amended or revoked,” the statement signed by GAB Chairman Baham Mitra, PSC Chairman Butch Ramirez, and DOH Secretary Francisco Duque on January 27, 2021 read.

“Thus, GAB shall continue to adhere to the provisions of this JAO to help the government’s effort to curb the possible transmission of multiple Covid-19 variants, without compromising the welfare of our professional athletes and GAB-regulated sports associations whose livelihood largely depends on the conduct of professional sports competitions.”

Two commercial leagues were looking to resume their leagues in the first quarter of the year.

Maharlika Pilipinas Basketball League is looking to finish its Chooks-to-Go Lakan Playoffs late later this month. On the other hand, the Philippine Superliga is hoping to stage a beach volleyball tournament in the last week of the month. Both tournaments are looking at Subic as host.

Also looking to open its season during the summer is collegiate league National Collegiate Athletic Association.

Last October 16, GAB and PSC drew a line between pros and amateurs, with the former under mandate to regulate and supervise all professional sports and games while the latter serving as the sole-policy making and coordinating body for all amateur sports development programs and institutions in the country.

Meanwhile, professional events are still allowed in low-risk areas provided that no live audience is permitted regardless of the risk severity.

Pros are athletes who are paid a sum of money or other equivalent compensation as a salary or prize money for participating, either as an individual or member of a team, in a game, bout, tournament or contest of professional sport: Provided, that it shall not include those who are paid token amounts or such amounts that do not exceed the reasonable expenses incurred by the athlete in attending the competition or match, such as uniform, sports equipment, transportation, board, and lodging but not pre-competition expenses.

“In order to effectively implement the provisions of the said Order, GAB calls on all professional sports associations and professional athletes under its regulatory and supervisory authority to strictly comply with the public health standards, government-issued orders related to the Covid-19 response, and such other applicable laws in that matter. Likewise, GAB encourages the same report those who willfully failed to follow the provisions of the JAO to the proper authorities, including but not limited to the IATF, PSC-GAB-DOH Technical Working Group, DOLE, and LGUs.”