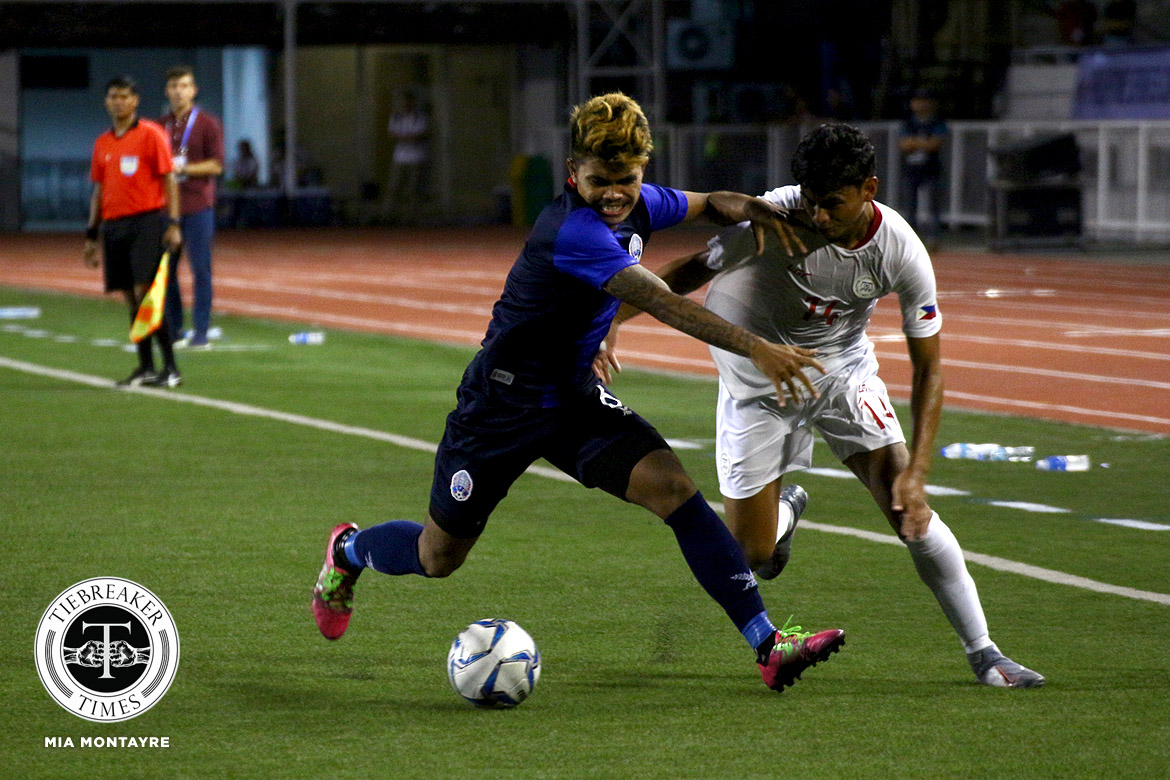 Jarvey Gayoso is a two-time UAAP gold medalist and Most Valuable Player awardee and four-time Best Striker. Still, he raised eyebrows when he played 90 minutes for the Philippine Under-22 National Men’s Football Team 1-1 stalemate against Cambodia.

It was not because the Atenean scored one of his trademark goals in the Filipinos’ first assignment of the Men’s Football Tournament in the 2019 SEA Games, Monday evening at the Rizal Memorial Stadium in Manila. Rather, it was due to the fact he played as a left-back, which shocked local sports fans because of his exploits in the collegiate game.

“I’m okay. It was a new role. It was a new challenge for me. I had a lot of mentors in the team. The coaching staff trusted me and they’re mentoring me. We prepared this days before,” commented the 22-year-old Azkal.

“I was confident in taking the role.”

Fans who packed in Rizal Memorial, as well as those who watched the game remotely, felt stunned with what they saw in front. This was a guy who conquered the UAAP by decimating defenses, but he essentially became a defender first and an attacker  second in his new role.

Obviously, though, there were growing pains ahead. 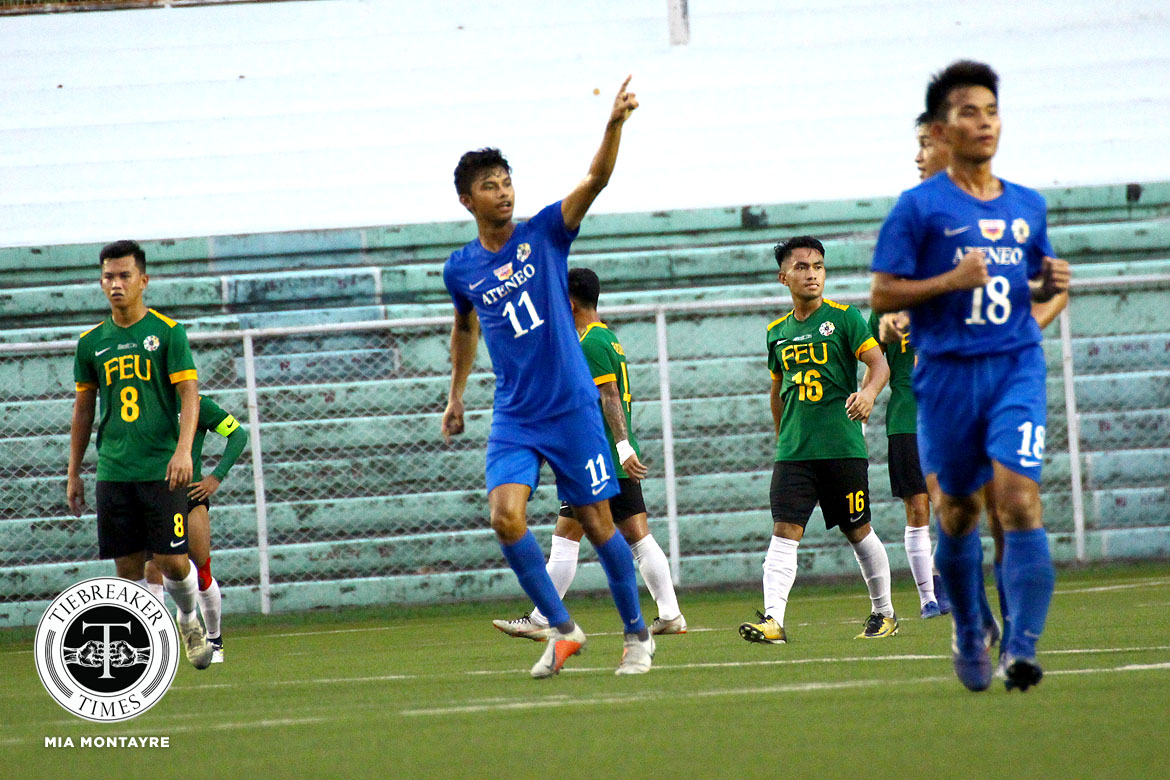 “Because we were playing a 3-5-2 (formation), so I think the hardest part was being able to attack often and at the same time being there for the defense,” admitted the third-generation athlete.

“It felt good. I felt more natural being there (at the final third). I felt like I knew what I had to do when I was given the chance and gladly it paid off.”

By all accounts, Gayoso did well considering the fact that he was playing a very unfamiliar position during the Philippines’ first home game in the SEA Games since 2005. One could surmise that his genes helped him, since his uncle — current La Salle coach Alvin Ocampo — was well-known for his versatility during his playing days.

But of course, there are still adjustments to be made in his game.

“I’ll definitely be more aggressive on offense and learning more about the position, where I am supposed to be whenever the ball is being distributed around,” he explained.

Come what may, playing as a left-back rather than a striker can potentially do more good for Gayoso in the long-run since it makes him more of a two-way player compared to before. It is indeed a shift that he seeks to smoothen over in the Philippines’ next few assignments.

“Now, it changes the way I think about the game and it keeps me passionate about it.”