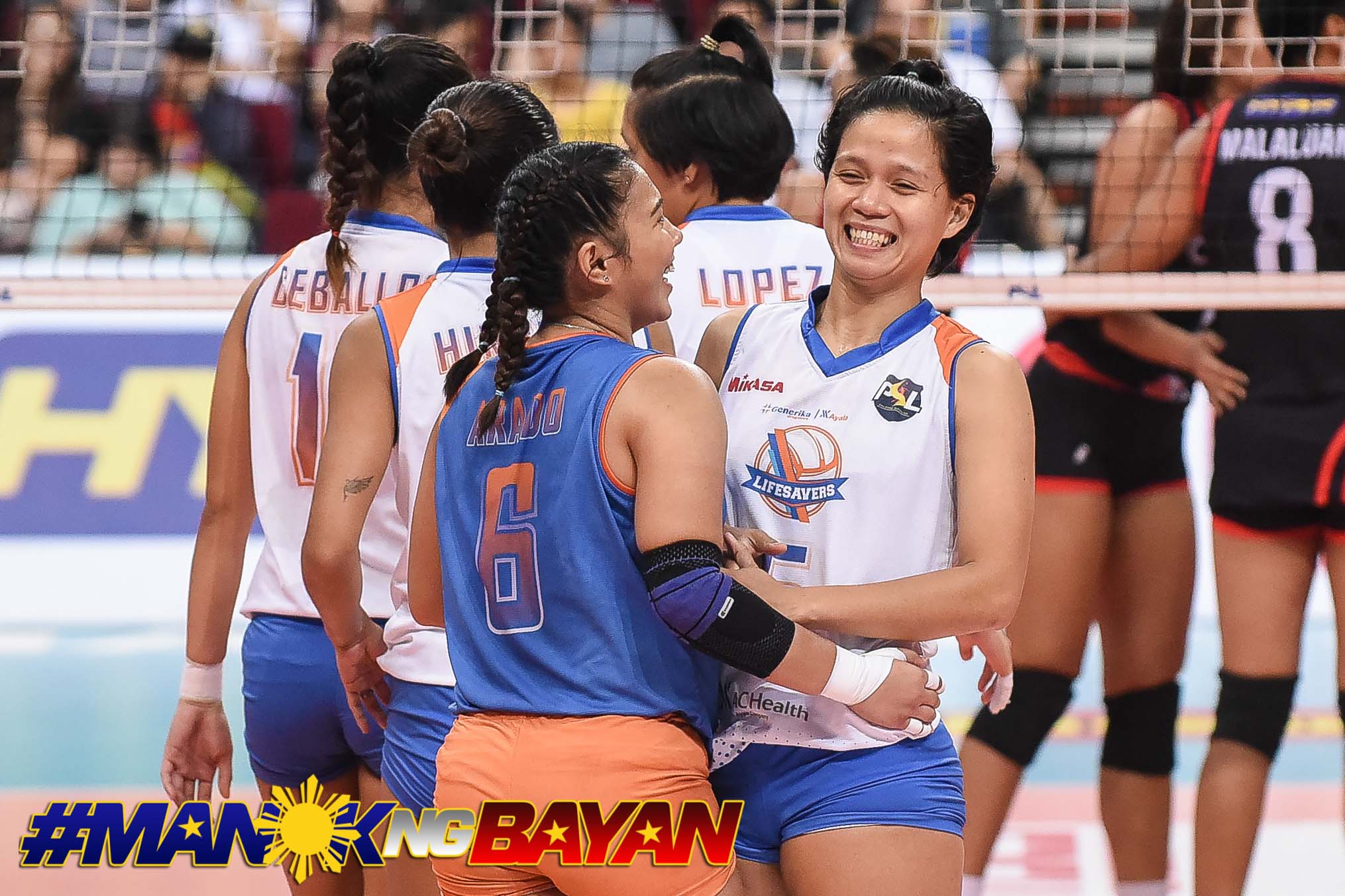 Amid the continued war between Petron and F2 Logistics at the top of the Philippine Superliga, the Generika-Ayala Lifesavers have emerged as perhaps 2018’s best success stories.

Struggling to gain a footing in the top four since returning in 2016, Generika-Ayala brought in Sherwin Menses to take over as head coach to start 2018. The Lifesavers then made some adjustments to their lineup; their biggest move was bringing back middle blocker Ria Meneses.

The Grand Prix was much of the same for the Lifesavers, as they finished in the bottom half of the standings again.

But come the Invitational Cup, Generika bucked all expectations. They toppled league powerhouses Petron and Foton in the elimination round. They then met F2 Logistics in the quarterfinals, where they were subdued to fifth place.

The 2018 Chooks to Go All-Filipino Conference started shaky for Generika, but they eventually found their groove. The Lifesavers took down the Cargo Movers in the first round in what was their first ever win over the storied franchise. From there, Generika rolled all the way to the third seed – their semifinals debut.

Although the Lifesavers sustained a heartbreaking loss to the Cargo Movers, they still had enough to blast Cignal HD for bronze. 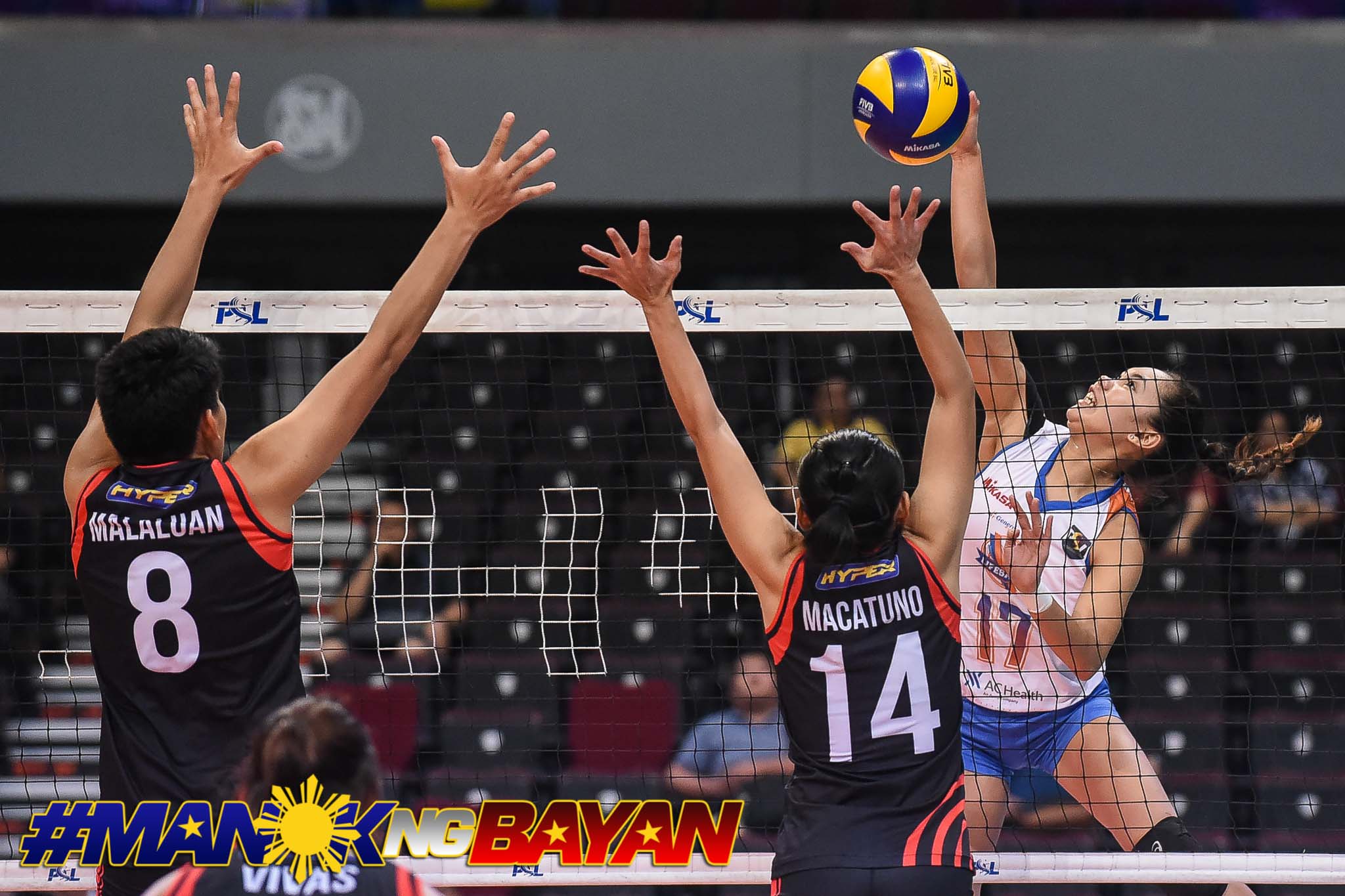 Should the Lifesavers bring back more of their roster for 2019, Menses guarantees continued improvement.