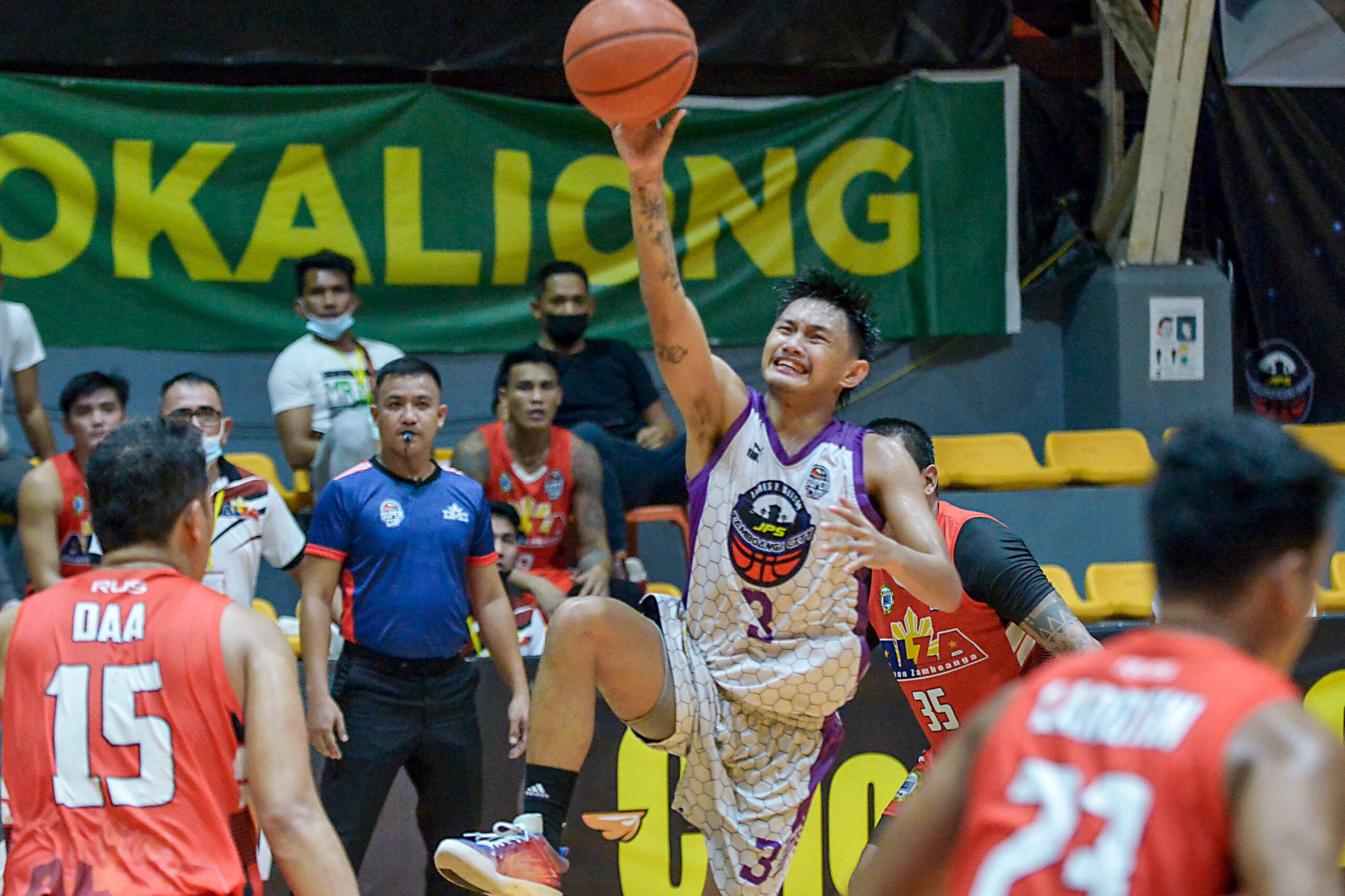 Fran Yu made the biggest plays on both ends for JPS while they barely escaped sixth seed Zamboanga del Sur, 69-66, at the Pagadian City Gymnasium here.

Looking for its first lead since the 2:54 mark of the first period, Jeff Tajonera launched a wide-open three from the right wing with 1:05 left. Unfortunately, though, it rimmed out.

Poligrates also missed a trifecta in the waning seconds, leading to free throws for Yu with 11.3 ticks remaining.

The NCAA Season 95 Finals Most Valuable Player Yu then calmly sank both freebies to stretch JPS’s lead to three, leaving a door open for ALZA Alayon.

In the ensuing play, Dan Sara shot what could be the game-tying triple. However, the 5-foot-10 Yu blocked Sara to seal the deal for Zamboanga City.

The 2019 NCAA Finals MVP finished with 12 points, five assists, four rebounds, a steal, and a block.

Meanwhile, Jerome Ferrer was a sparkplug off the bench with nine points and six rebounds.

Pacing ALZA Alayon was Sara with 14 points on 5-of-15 shooting, missing all of his six attempts from deep. Adrian Celada added 11 points.

Charles Pepito almost had a double-double with 10 points on a perfect 5-of-5 clip, to go with nine rebounds.

Dennis Daa, who has led Zamboanga del Sur multiple times in the tournament, was a little gun shy. He had just eight points on four shots to go with 10 rebounds.

Waiting for JPS in the best-of-three semifinals first phase is the second-seeded Clarin. Game One takes place on Saturday, July 31, 6 pm.