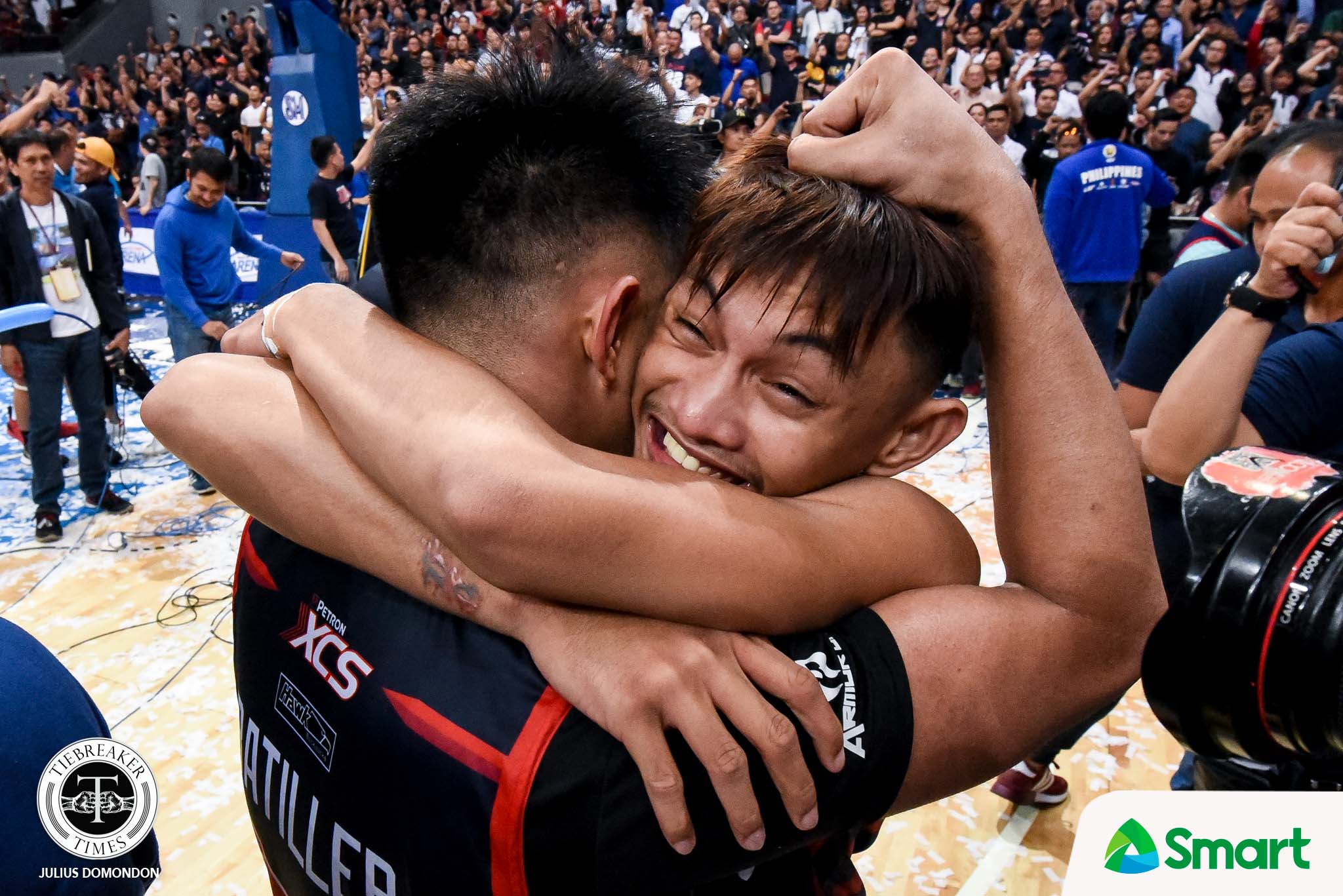 And after a grueling three-game series against San Beda, the 21-year-old guard out of Tondo was not just a champion — he was also the Finals Most Valuable Player.

For him, though, the bigger trophy was much more important than any the individual honor. 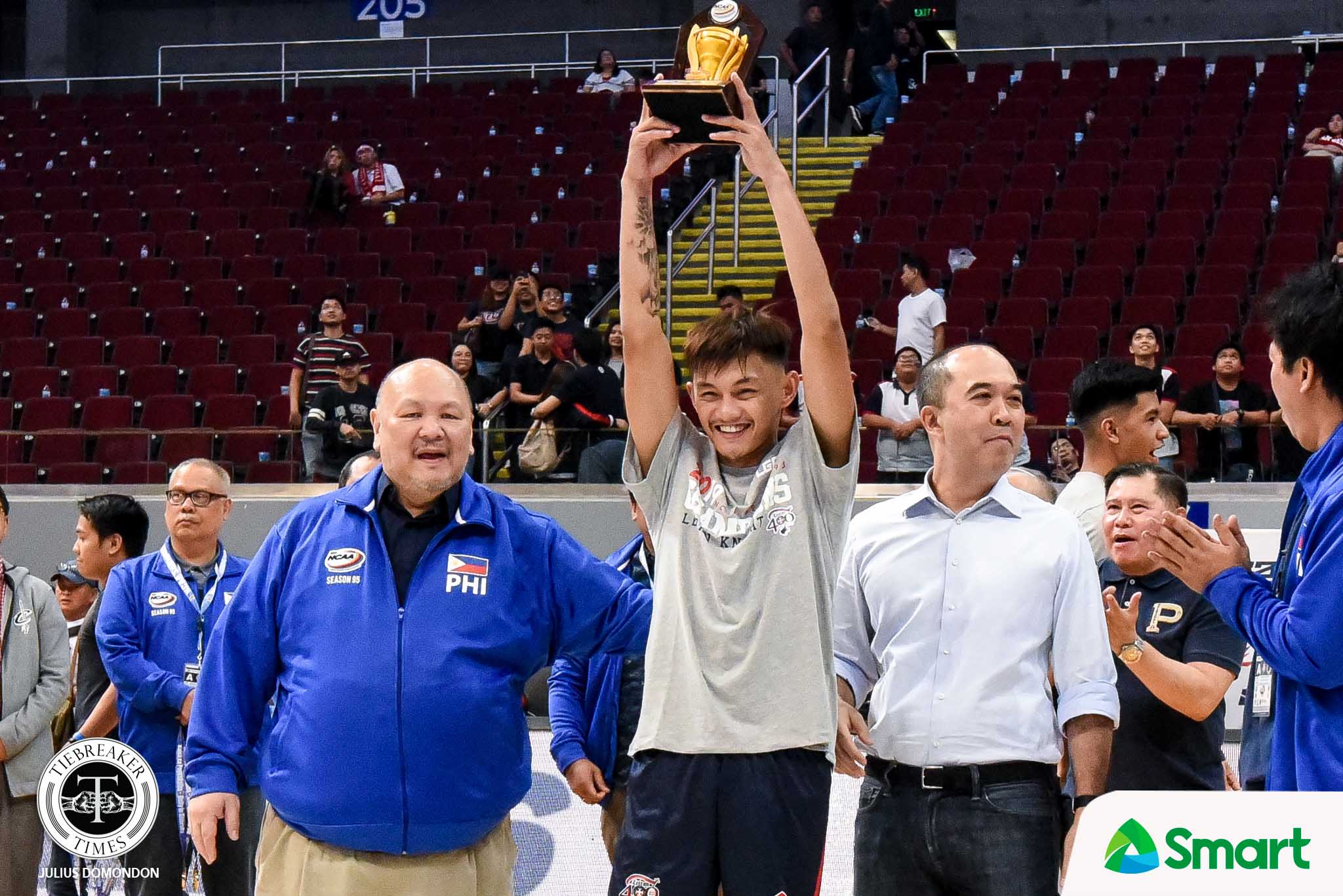 However, after the post-game pleasantries, Yu was left scrambling.

He lost his gold medal.

According to the league, officials had already distributed all the gold medals to each Knight and head coach Bonnie Tan. Well, all except for Yu’s.

And Yu vows to find it before heading home. 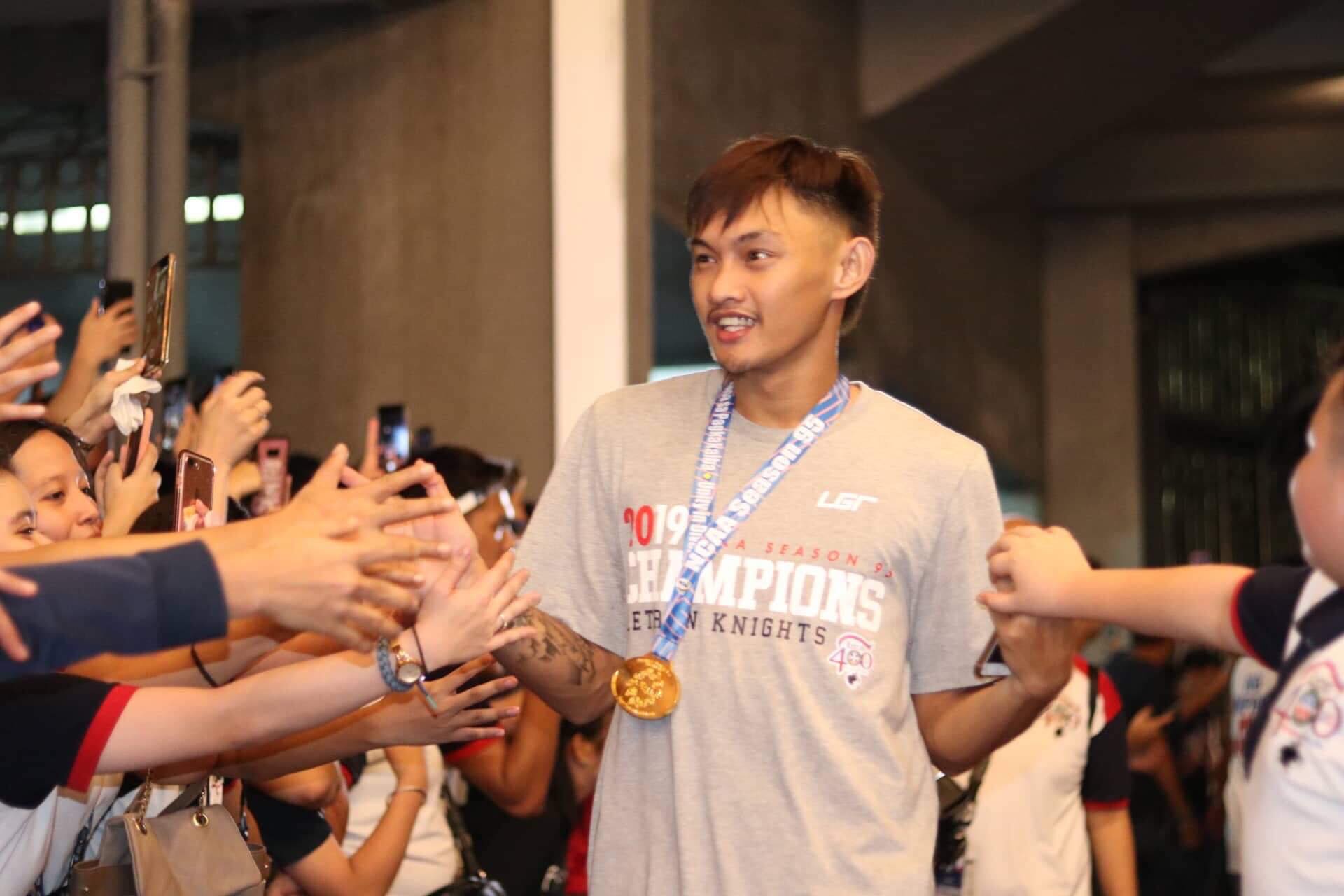 Photo courtesy of Letran’s The Lance

Chris Ross all praises for Fran Yu: ‘He doesn’t need me’