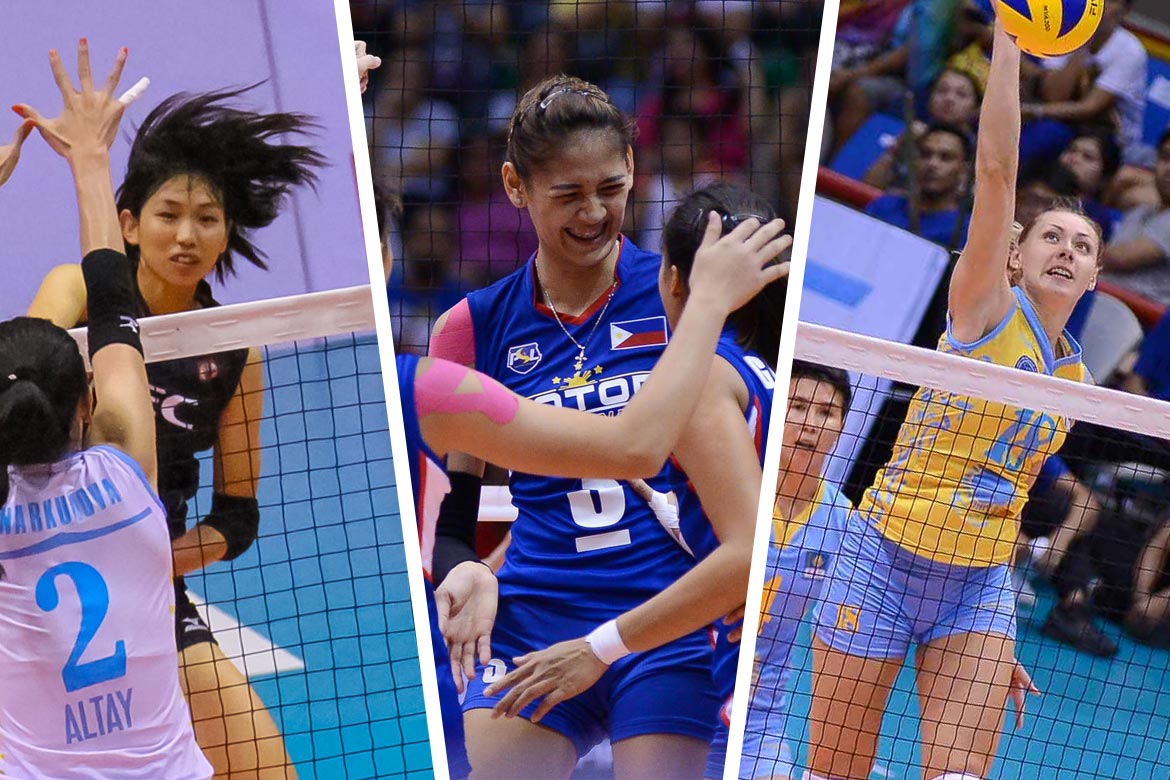 Foton Pilipinas will have their work cut out for them if they want to reach their semifinals target in the AVC Asian Women’s Club Championships hosted at the Alonte Sports Arena in Biñan, Laguna.

The local contingent will face Japanese club NEC Red Rockets on Tuesday, September 6 at 1:30 pm, then Kazakstan’s Altay VC on Wednesday at 2:00 pm.

The defending PSL Grand Prix champs earned a 1-1 record in the initial group phase and will need to win at least one of their following matches to earn a better seed in the knockout quarterfinals on Friday.

Prized American Foton import Lindsay Stalzer is still not cleared to play in tomorrow’s match but head coach Fabio Menta believes there are other issues the team needs to work around other than Stalzer’s absence.

“For those who think we can reach semifinals, not with this team because we have too many issues inside the court even with Stalzer in the lineup,” said the Italian mentor.

“There are still players walking around the court, changing positions and not understanding that we the positions did not change. We lost so many points from so many silly mistakes that the result of the game was basically written,” he explained also citing several other details his team has yet to grasp.

Menta continued by stating he would need hours to thoroughly analyze everything his team lacks.

“Without Stalzer, we need to bring a more aggressive block and find a solution with our open hitter. Because of very poor mistakes and a lot of little errors, we haven’t been able to execute.

“In volleyball, Puso is not enough. We also need utak,” Menta expressed.

The NEC Rockets, on the other hand, are coming off a splendid campaign in the first group stage, beating Indonesia’s Jakarta Elektrik then Altay VC both in straight sets.

“We are a small team but we just beat the tallest team in the tournament (Kazakstan). Volleyball is not just about height but about the skills as well,” said NEC head coach Akinori Yamada.

The Red Rockets are bannered by Olympian Sarina Koga, who dropped 14 points in their match against Kazakstan.

“The Philippines is a strong team they have good offense in [Jaja Santiago] and [Ariel Usher]. We have to watch out for them,” Yamada concluded.

Jaja Santiago checked as Saitama falls to NEC in V.League