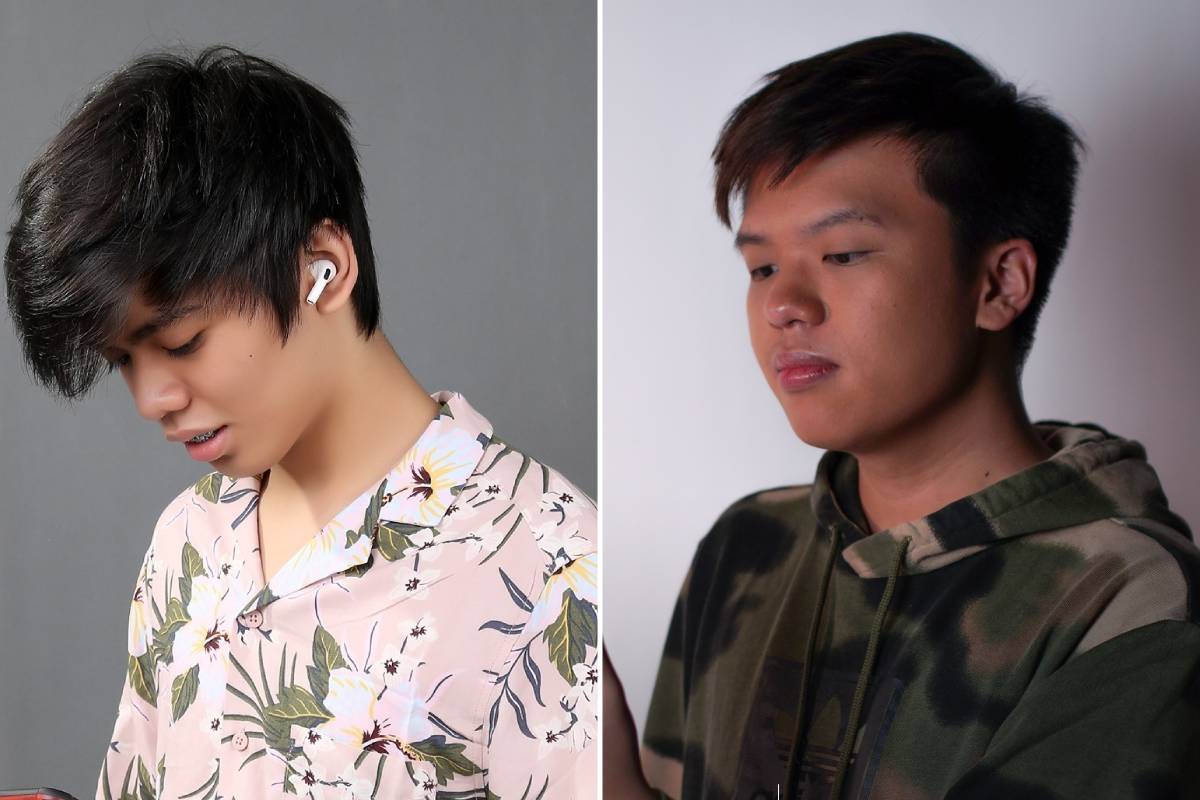 The former Aura PH sidelaner took his frustrations to Twitter after his Execration squad suffered its fifth consecutive loss of the season with only three games remaining left on their calendar.

Upon seeing his good friend down, FlapTzy made sure to give him a piece of advice to get over the hump.

Aside from playing a few ranked games in the past, the two go way back as they spent a lot of time together in the Bren Esports headquarters as both the Bernard Chong-owned franchise and Kielvj’s former Sunsparks squad share the same training facility.

Execration, after a huge win over Omega Esports to kick-start the season, never got their rhythm as they fell deep down the fourth place in Group B after losing five consecutive games.

With his team on the brink of elimination, the two-time MPL-Philippines champion – who is playing his first season in the jungler position – has been under immense pressure lately, especially after the crucial loss to group rival Nexplay Esports.

The loss sliced Execration’s max possible points to just 22 points while Group B fifth placer Laus Playbook Esports is just a few points behind at 20.

To make matters worse for the MPL-Philippines Season Six third placer, Playbook still has four games remaining in the season while they only have three.

Execration will next face the already eliminated Cignal Ultra on Sunday at 6:00 pm.