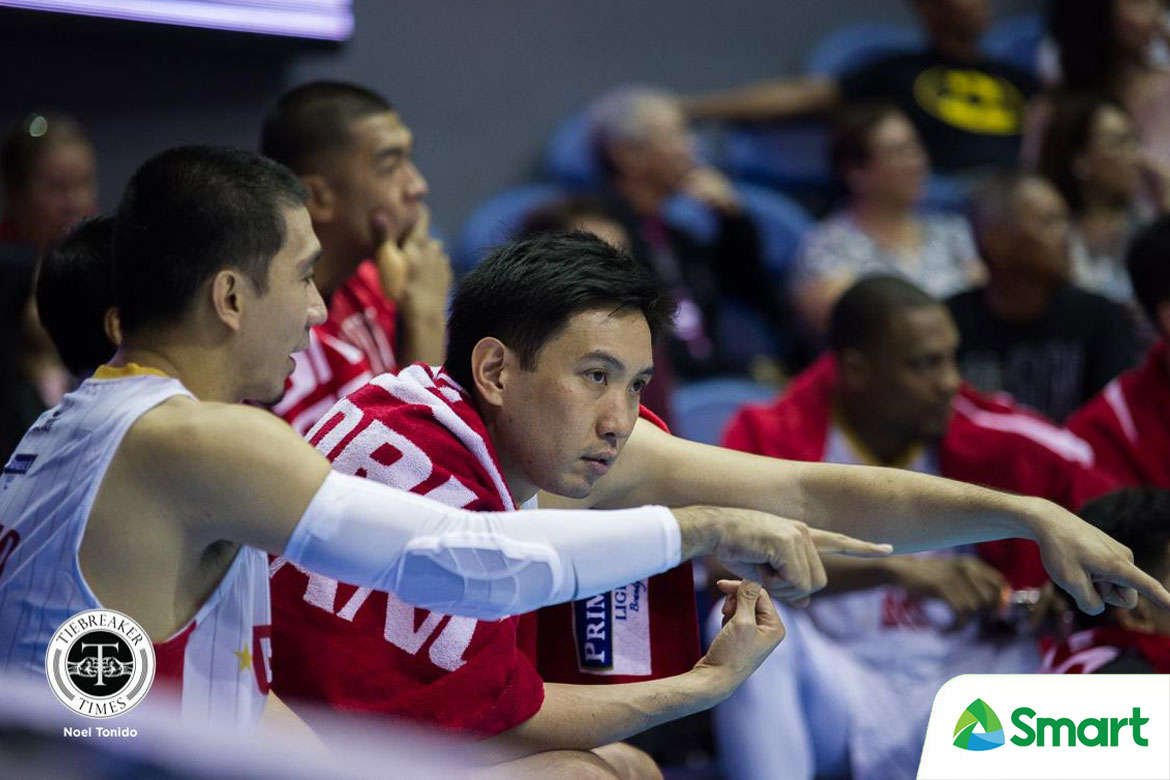 It took him four games to hit a trey for his new team, but it’s better late than never.

Jeff Chan made his first-ever three-pointer as part of the Barangay Ginebra San Miguel on Monday night, as they took on the Meralco Bolts in the opening salvo of their 2018 Commissioner’s Cup best-of-three quarterfinal series.

The Negros sniper nailed the shot with less than a minute to go in the third quarter, to give Ginebra a 67-60 lead. That shot also served as the finishing touch of the Barangay’s 14-5 scoring spree from a two-point deficit.

“I hope all of our fans are happy now that Jeff has hit a three-point shot,” beamed Ginebra head coach Tim Cone.

“I hope there’s many more to come.”

The Barangay won over their rivals, 88-81, and in that win, Chan finished with eight points – his highest output so far with Ginebra – on 3-of-5 field goal shooting. With him seemingly getting his groove back, Chan couldn’t be happier.

But Chan won’t be in a jovial mood for too long, as he and the Gin Kings have set their sights on Game Two this Wednesday, July 11, where they look to finish off the Orangemen to book a return trip to the semifinals. 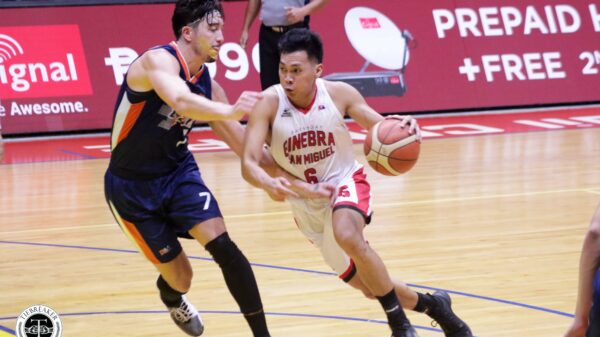 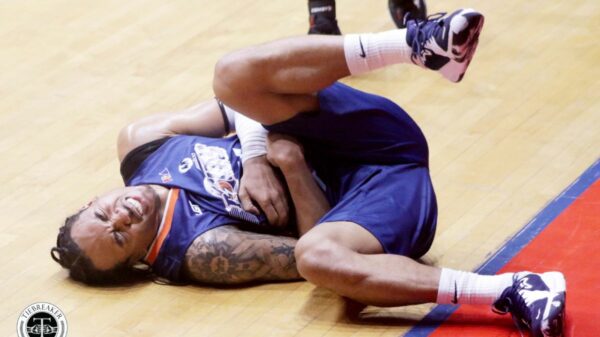