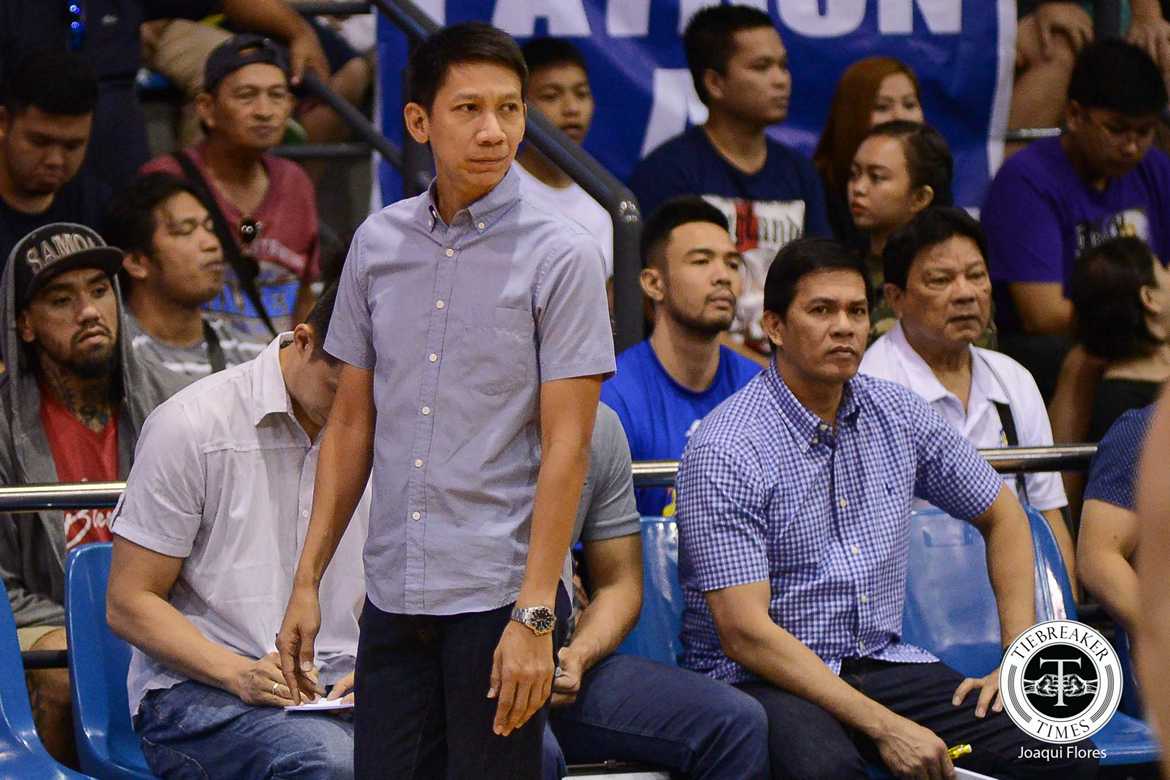 Six former Far Eastern University Tamaraws are currently in the roster of the rebuilding Blackwater.

The band of Morayta cagers within the Elite expanded when the latter took Hubert Cani and Richard Escoto in last year’s draft, then acquired Ron Dennison via trade with Phoenix Pulse.

The three joined the troika of franchise player Mac Belo, Mike Tolomia, and Carl Cruz, who all reunited first last season. Cruz and Tolomia both ended up with Blackwater via separate trades.

New Elite head coach Nash Racela — who coached FEU from 2013-2017 — had said before that bringing them together was unintentional. But he said that it helps to have familiar players around.

“It helps that you have guys who are familiar with you,” said Racela, who steered the Tamaraws to the UAAP title in 2015 at the expense of the UST Growling Tigers.

But for Racela — who’s back in the PBA after nearly two years — it’s not just about his former players in FEU. He has also previously worked with some of the current players in Blackwater.

This includes the frontcourt tandem of Don Trollano and Tony Semerad, whom he coached during his stint as the chief bench tactician of the TNT KaTropa from 2016 to 2018.

The 48-year-old mentor also got to work with KG Cañaleta in 2014 when the 6-foot-6 forward went to the Talk N Text Tropang Texters. At that time, Racela was still serving as an assistant coach.

And when he and decorated coach Jong Uichico swapped places in February of that same year, bringing him to the Meralco Bolts, veteran slotman James Sena was there.

READ  Blackwater's Smith vows to continue fighting until the end

Lastly, Racela has handled point guard Roi Sumang before. They were together in the Sinag Pilipinas team that won the gold medal in the 2013 Southeast Asian Games in Myanmar.

“Si Don Trollano, si Tony Semerad, they were both with me in Talk N Text. Even si KG Cañaleta. I think for a while si James Sena, we were in Meralco together. Roi Sumang with the national team.

But still, this Blackwater team is “technically a new team”, admitted Racela, so they are doing things slowly but surely as they try to form their pieces into one cohesive unit.