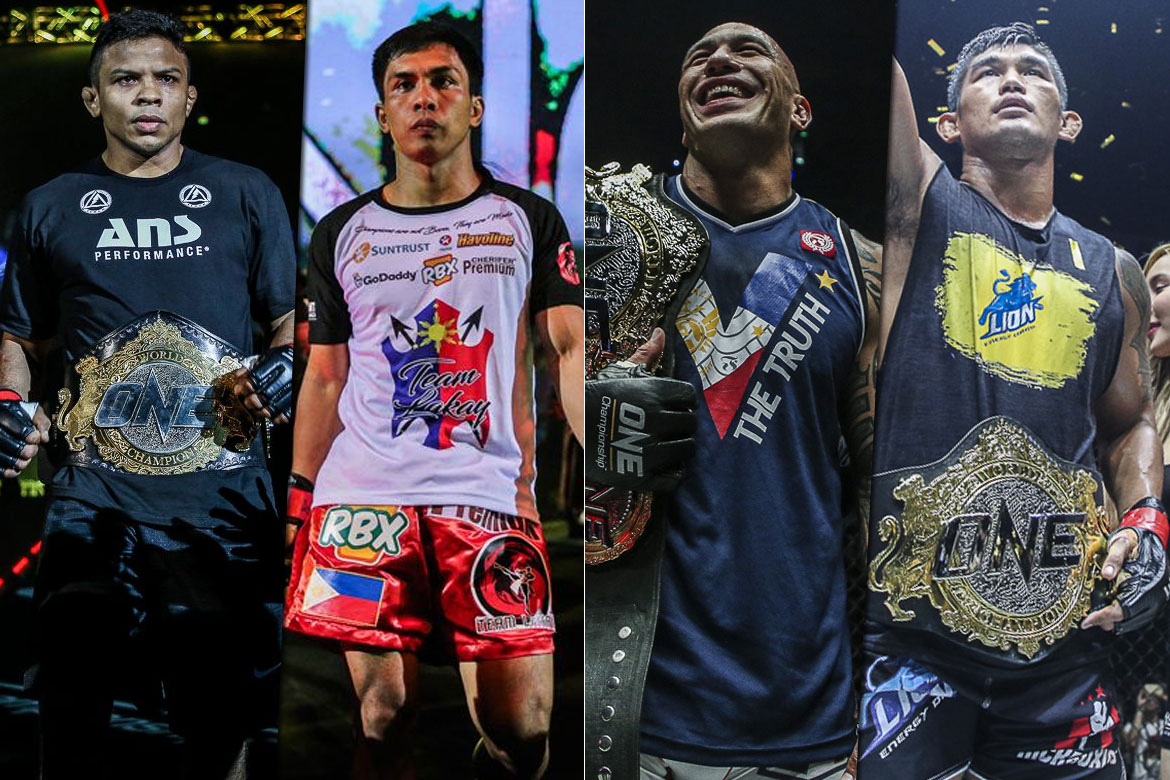 Grudges will be settled, while the baddest man on the planet will be hailed during ONE Championship’s 100th card this October.

Sunday evening, ONE Chief Executive Officer Chatri Sityodtong announced the stacked card for ONE: Century, an event which will take place on October 13 in Tokyo, Japan.

After months of squabble, reigning ONE Bantamweight World Champion Bibiano Fernandes (23-4) and Kevin Belingon (20-6) will finally settle the bad blood between them.

This will be their fourth encounter, and their second in seven months.

Their first match-up was back in January 2016, when the Brazilian plowed through the Team Lakay standout, winning the match via first round submission. A more mature Belingon then managed to eke out a split decision win against Fernandes two years and 10 months later, to win the Bantamweight crown.

Their trilogy bout back in ONE: A New Era ended abruptly, as Fernandes reclaimed the crown via disqualification after Belingon elbowed Fernades in the back of his head.

This will be ONE Championship’s first-ever tetralogy.

In addition to this, ONE Heavyweight World Champion Brandon Vera (16-7) got his wish. He will make his Japan debut when he challenges two-division champion Aung La N Sang (25-10) for the Light Heavyweight championship.

Vera has yet to lose in ONE Championship, defeating all four of his opponents via first round stoppage. On the other hand, N Sang has won 10 of his last 11 bouts and is currently in the midst of a six-fight winning streak.

A third championship bout was also announced and will see Angela Lee taking on Xiong Jingnan. This time, it will be for Lee’s Atomweight belt.