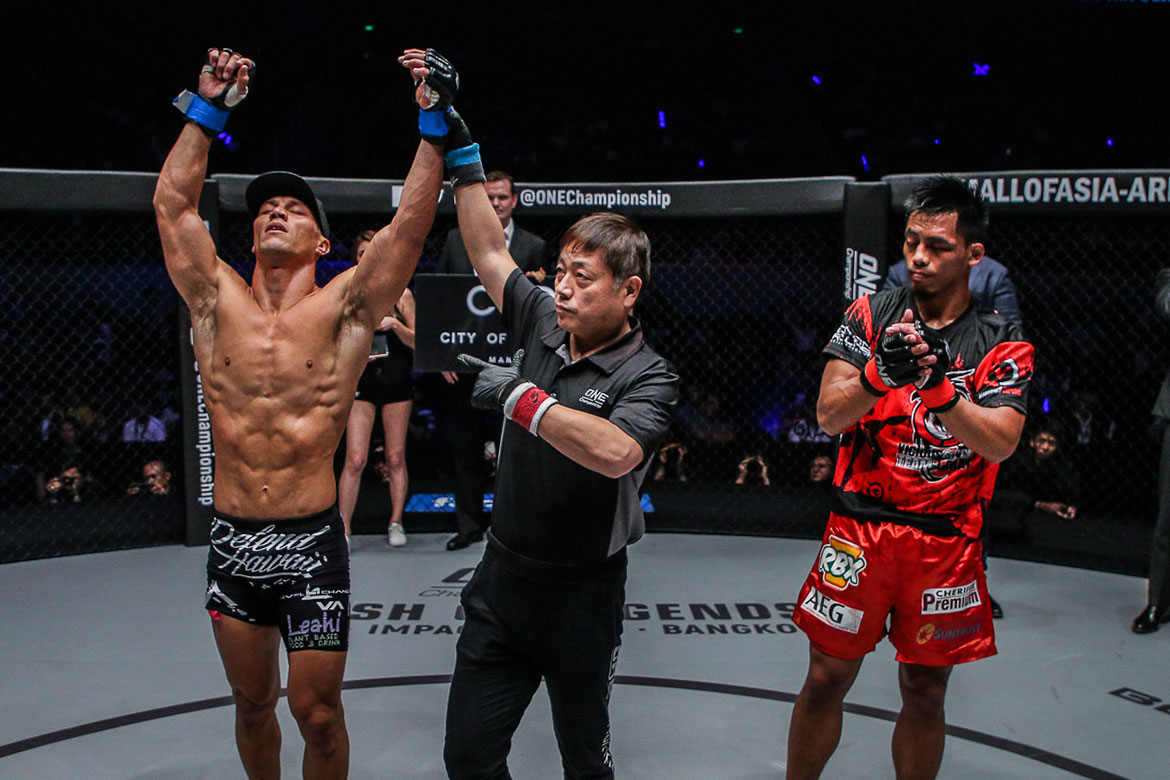 With 22 battles in his cap, former ONE Featherweight World Champion Honorio “The Rock” Banario believes that he has seen almost everything in mixed martial arts.

But one bout in particular stands out for him.

The 29-year-old Baguio City native said that his recent loss against undefeated American Lowen Tynanes at ONE: Hero’s Ascent earlier this year in Manila, was the most memorable among his battles. It brought him valuable lessons, which could prove essential in his career moving forward.

“Every fight is important, particularly the Tynanes one. It’s just sad that I did not get the win.

“Even though I lost, I learned a lot of things from the Tynanes fight that I can bring moving forward. I learned that I should never second-guess my moves, and that I need to be more explosive while adding more physical strength,” said the former ONE Featherweight World Champion. 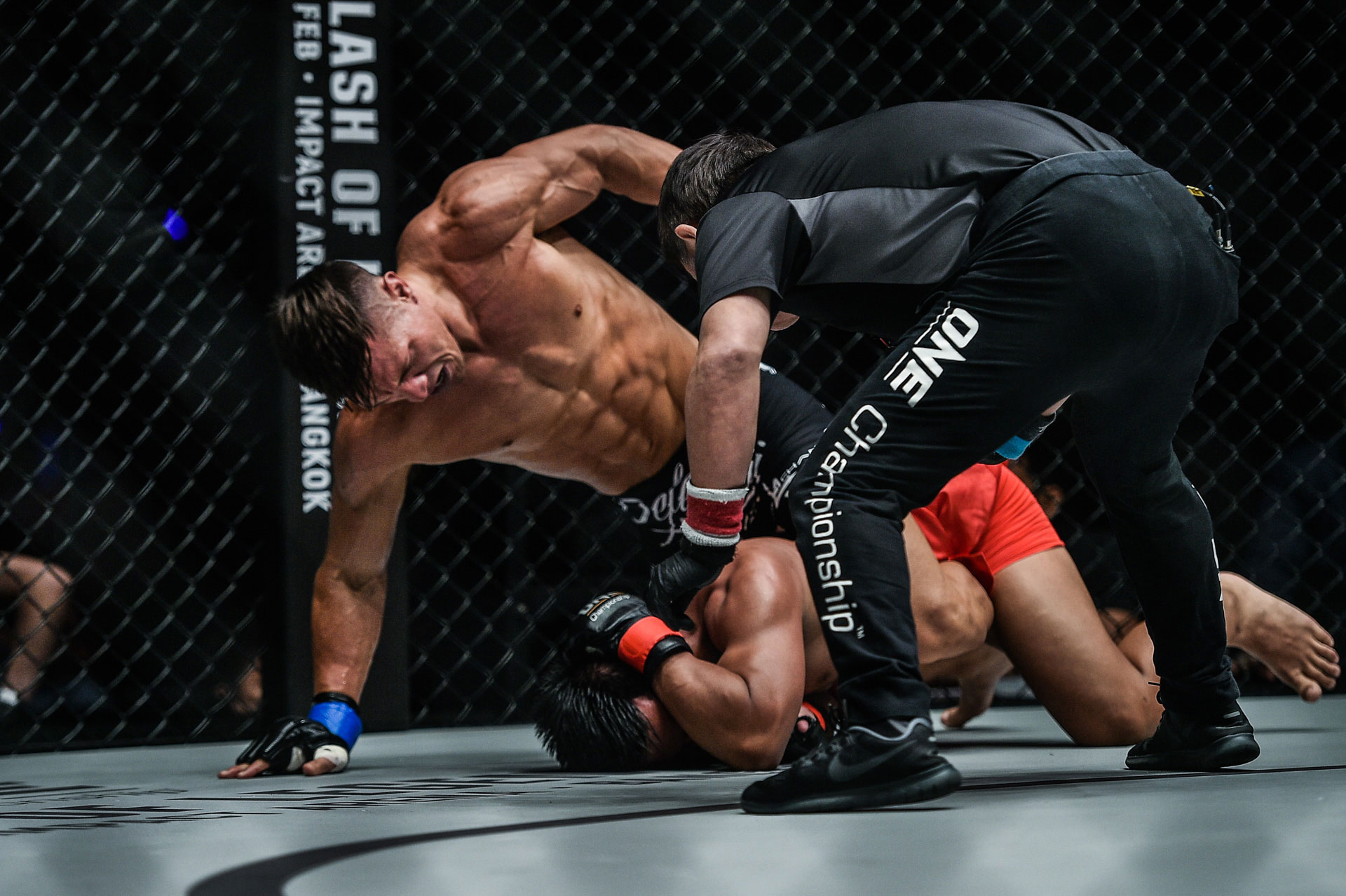 For Banario, it’s the humbling experience against a top contender which he will bring moving forward. Moreover, he felt that he let his country men down during that bout.

“Being a Filipino fighter, it’s always an honor to perform in front of our fans and represent the country. It’s a different feeling, a different push whenever I hear the cheers of the crowd in the arena,” said Banario.

“I lost in Manila the last time out, and I want to get the win this time around so I can bounce back for my fans.”

And now, Banario has the opportunity to make up for that loss.

In a recent development, Tynanes dropped out of the ONE Lightweight World Grand Prix. And stepping in to take the Hawaiian’s place to face Timofey Nastyukhin was none other than Banario.

The Filipino fighter cannot wait to regain the trust of the Filipino crowd, as the bout will take place in the same venue he suffered defeat as ONE: Dawn of Heroes takes place on August 2 at the SM Mall of Asia Arena.

“That loss was a good learning experience, especially if I want to achieve more in this sport,” shared Banario.

“Now I am motivated to get back and correct the things that I did wrong. You will see a more motivated, and a hungrier Honorio Banario in my next fight.”

Being on ‘wrong side of the media’ has affected Phoenix, admits Matt Wright

Rebisco Philippines starting to build chemistry on and off the court, says De Guzman