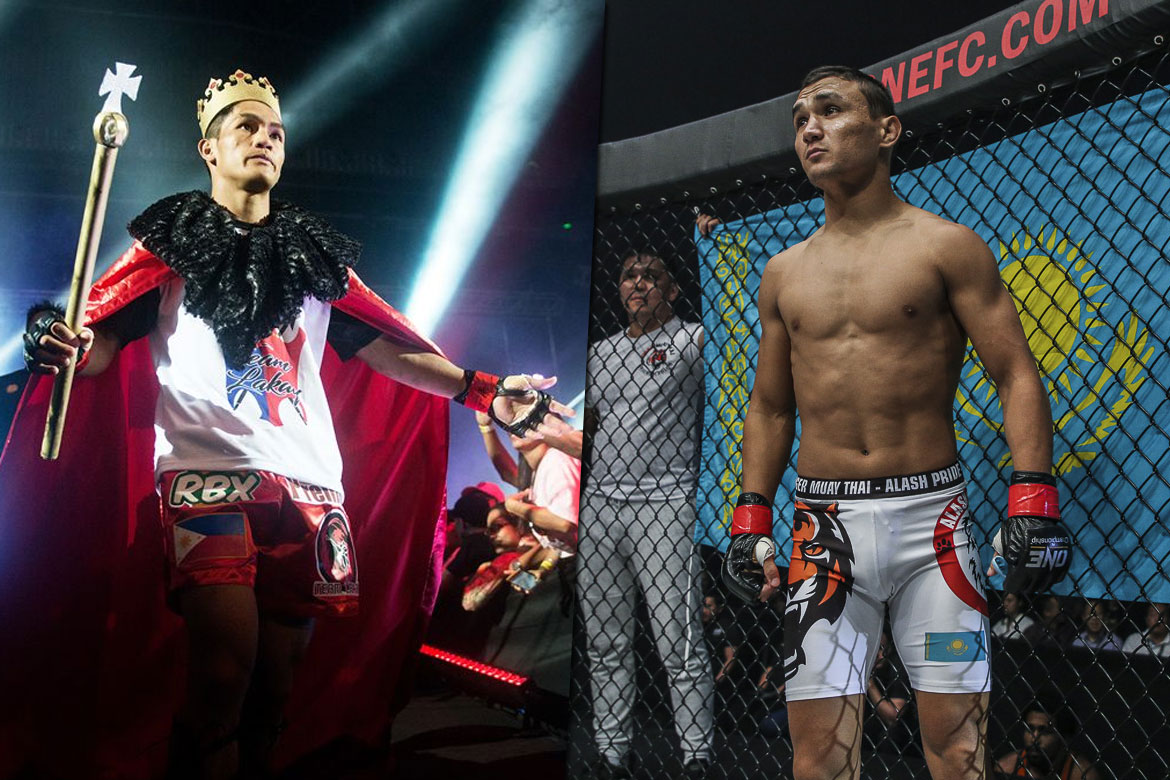 Danny “The King” Kingad has been training for the semifinals of the ONE Flyweight World Grand Prix for a long time.

Now that there’s finally clarity on when that is taking place, Kingad just cannot hide his excitement.

Kingad is set to face Kairat “The Kazakh” Akhmetov in one of the featured bouts at ONE: Dawn of Heroes at the 20,000-seater Mall of Asia Arena in Manila on August 2.

This is the much-awaited showdown between two of the top flyweights in The Home Of Martial Arts, with both warriors having impressive performances at ONE: A New Era in Tokyo, Japan last March.

Kingad dominated Senzo Ikeda of Japan while Akhmetov overpowered Reece McLaren of Australia dominant decision victories for the both of them in the quarterfinal matches of the aforementioned eight-man tournament. 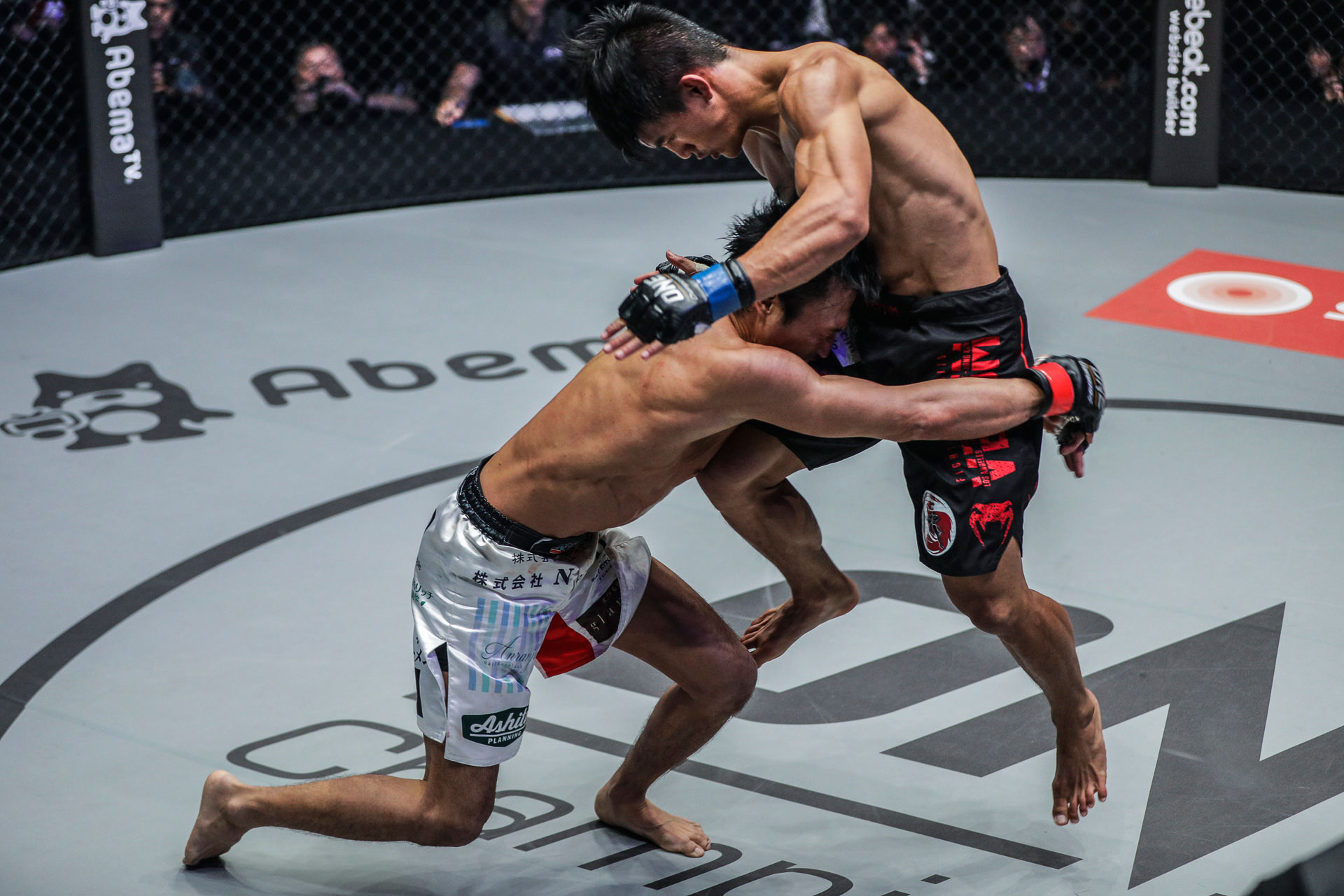 For Kingad, he knows his showdown with Akhmetov will definitely bring fireworks in Manila as the 23-year-old is bracing for the biggest match of his career.

“I am really thrilled to be a part of it. It’s a different feeling to compete in front of your countrymen,” said Kingad.

“For me, this is the biggest fight of my career. He’s a former champion so I am really preparing hard for this.”

Kingad shared that he gave himself little time to celebrate after his win in Tokyo as he was back to training almost immediately after beating Ikeda.

The Baguio City native knows that Akhmetov has improved a lot and that’s why he’s not leaving any stones unturned.

“He’s improved so much from his last outing and that just fuels me even more to work double-time or even triple-time in training,” shared Kingad.

“It’s not gonna be easy facing Akhmetov, that’s why I’ll pour my heart in preparing for him cause I really want to be ready when we face each other.“

Despite the enormous task he has in Manila, Kingad is confident that he will be the one advancing to the finals of the World Grand Prix.

READ  Brotherhood Before Belts: Honorio Banario has no interest in facing Eduard Folayang

“I really want this win. I know that I am two wins away from my dream of another World Title shot,” said Kingad.

“I’ll give everything and I’ll showcase all the things that I’ve prepared for to get the win.”