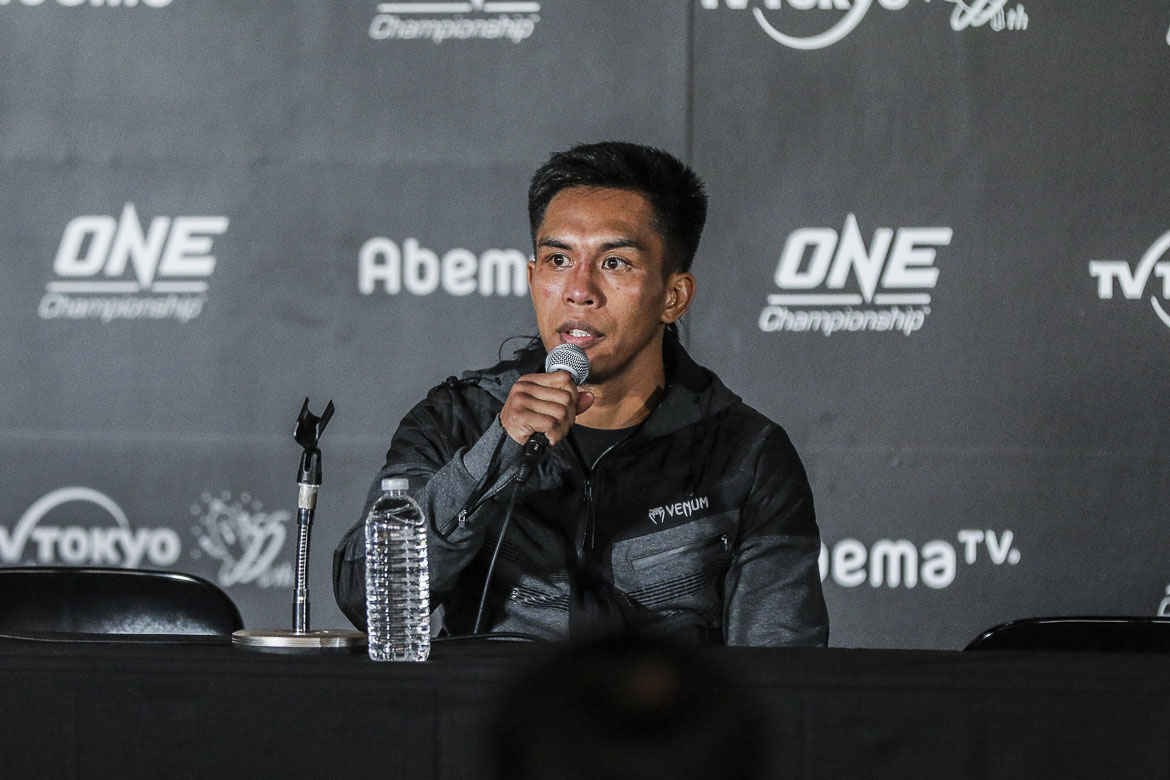 Days after their controversial bout during ONE: A New Era, the bad blood between Kevin Belingon and current ONE Bantamweight World Champion Bibiano Fernandes continues.

And during the post-event press conference of ONE: Roots of Honor, the former titlist continues to stand firm that he did not throw any illegal blows against Fernandes in Japan.

“I think Bibiano is using drama at the time,” quipped the 31-year-old Team Lakay standout that drew laughs from the members of the media.

“I think the first and second round, he was looking for a reason and an opportunity to stop the fight.”

Back in Roots of Honor, Belingon was disqualified from his first title defense after being caught popping Fernandes with elbows to the back of his head.

The Brazilian, now a two-time ONE World Champion, did not accept the belt.

“He refused the belt and he did not want it. We did not have a belt ceremony,” recalled ONE Chairman Chatri Sityodtong.

An immediate rematch was called by Sityodtong right after the historic event held in Japan.

Days later, however, Fernandes vented his ire, going on MMAFighting.com to say that he has yet to accept the rematch. 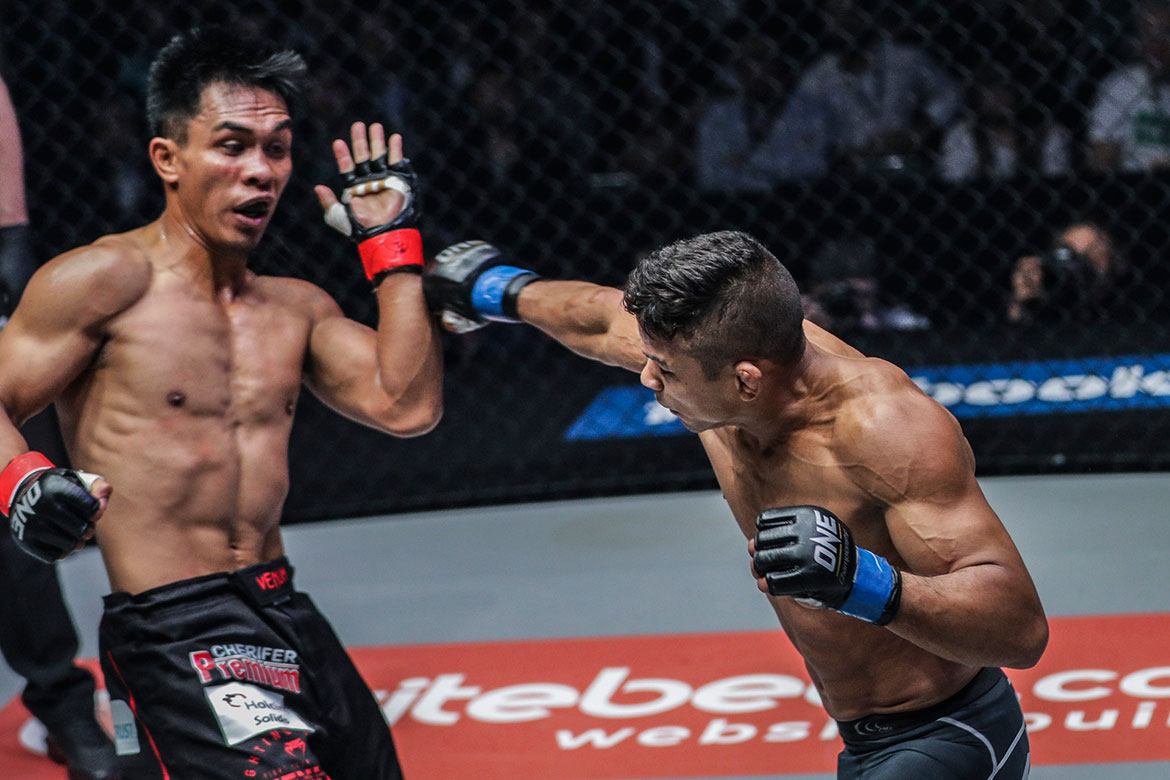 ”I think the promotion should ask me first, they can’t make that decision of fighting him again before I decide what I want to do,” Fernandes said. “They can’t say ‘he’s fighting Kevin now’.

“I submitted him in the first fight, I [believe I] won the second one, he does that in the third, and wants one more fight?”

Moreover, he alleged that there were at least nine illegal shots from Belingon that resulted to signs of concussion.

“That guy hit me with nine elbows, man. The TV only showed two, but he landed several strikes. I was dizzy, I didn’t know what to do. I think my coaches made the right call,” he continued.

According to Sityodtong, everything has been sorted out for the fourth bout in this rivalry. The only thing the promotion is waiting for is the date and location for the rematch.

Rematch or not, Belingon is continuously training, waiting for ONE to announce the date of his next match.