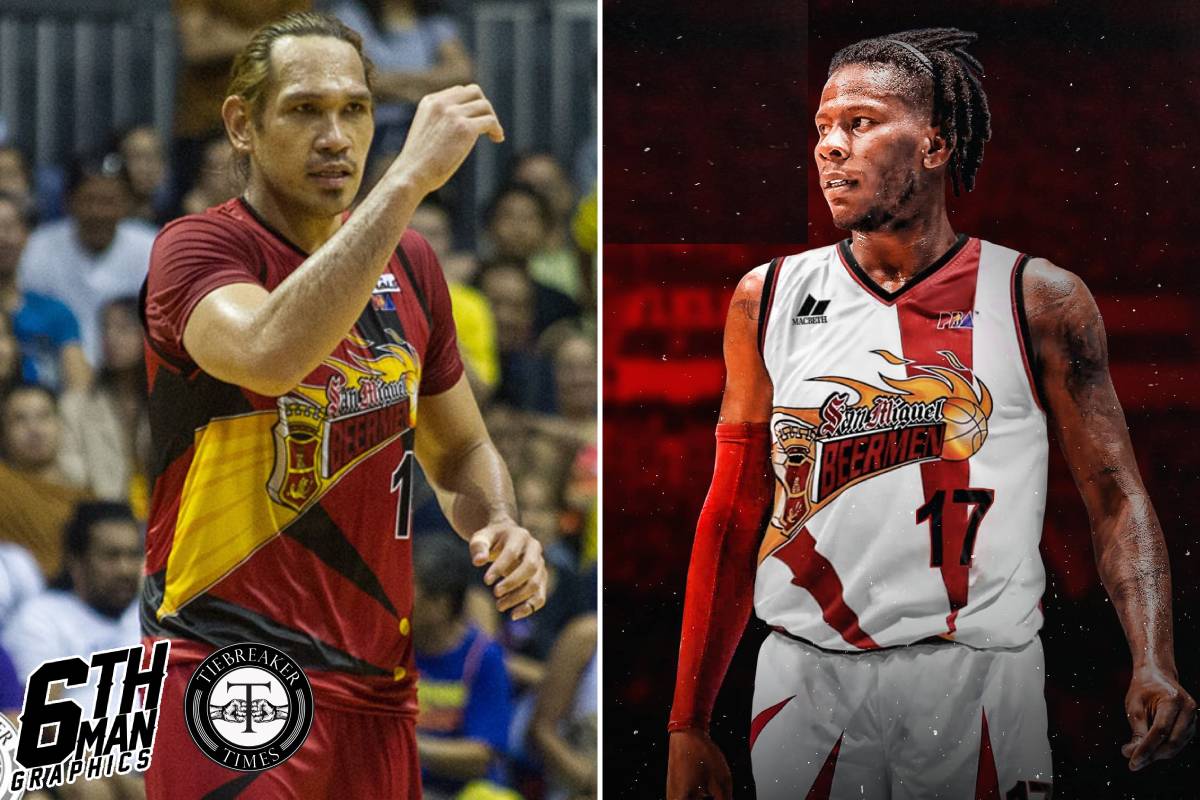 How will June Mar Fajardo fare in his first game back?

That has been the question many are asking ever since the reigning, six-time PBA Most Valuable Player recovered from the gruesome leg injury he suffered during San Miguel’s practice back in February of last year.

That will finally be answered on Sunday.

The 6-foot-10 slotman will make his much-anticipated return when the Beermen begins its bid to reclaim what it lost last year. They face a new-look Meralco in the 2021 Philippine Cup at the Ynares Sports Arena in Pasig.

This will be Fajardo’s first full game in 17 months.

It is likely, though, that the 31-year-old will play under restricted minutes as head coach Leo Austria mentioned earlier. But his comeback in itself is a huge boost for the powerhouse squad.

And it is fitting that his return will take place against the Bolts, the same team that ended SMB’s unprecedented five-year reign as all-Filipino kings. Magnolia beat them in the quarterfinals of last year’s bubble play.

Making his debut for San Miguel is rising star CJ Perez, whom the Beermen acquired from Terrafirma earlier this year by trading Matt Ganuelas Rosser, Russel Escoto, Gelo Alolino, and a 2021 first round pick.

That pick was the eighth selection in the Rookie Draft last March, with the Dyip using it to get James Laput. That made it two first-round picks for the franchise; it also had the top pick, where it nabbed Joshua Munzon.

Not a few feel intrigued to see how the former NCAA MVP will mesh with such a loaded unit. He has been able to work with teammate Mo Tautuaa with Gilas Pilipinas 3×3 in the FIBA 3×3 OQT last May, though. 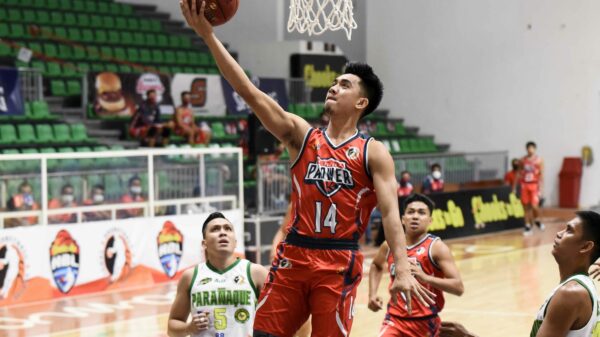 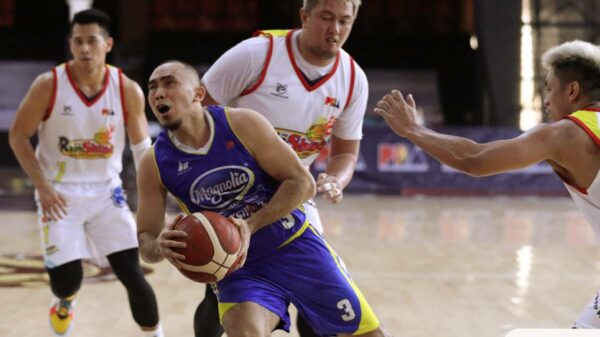 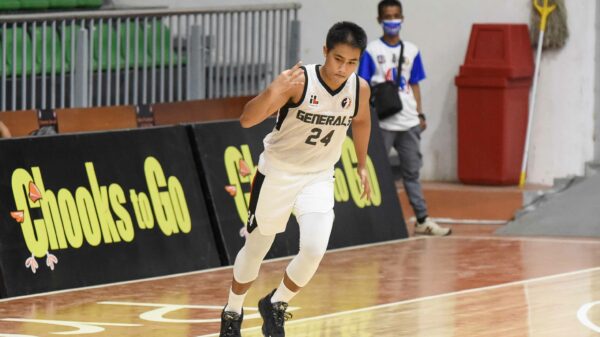 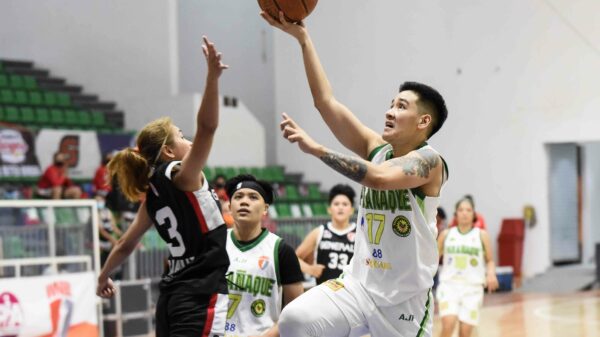 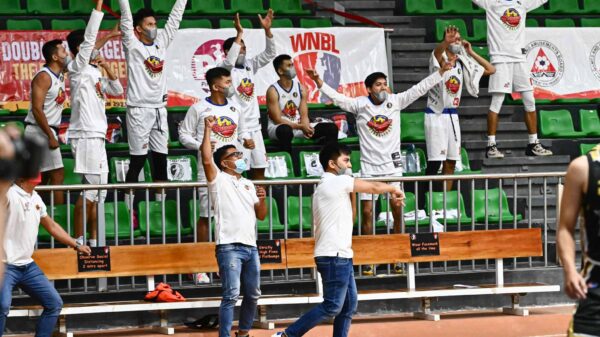