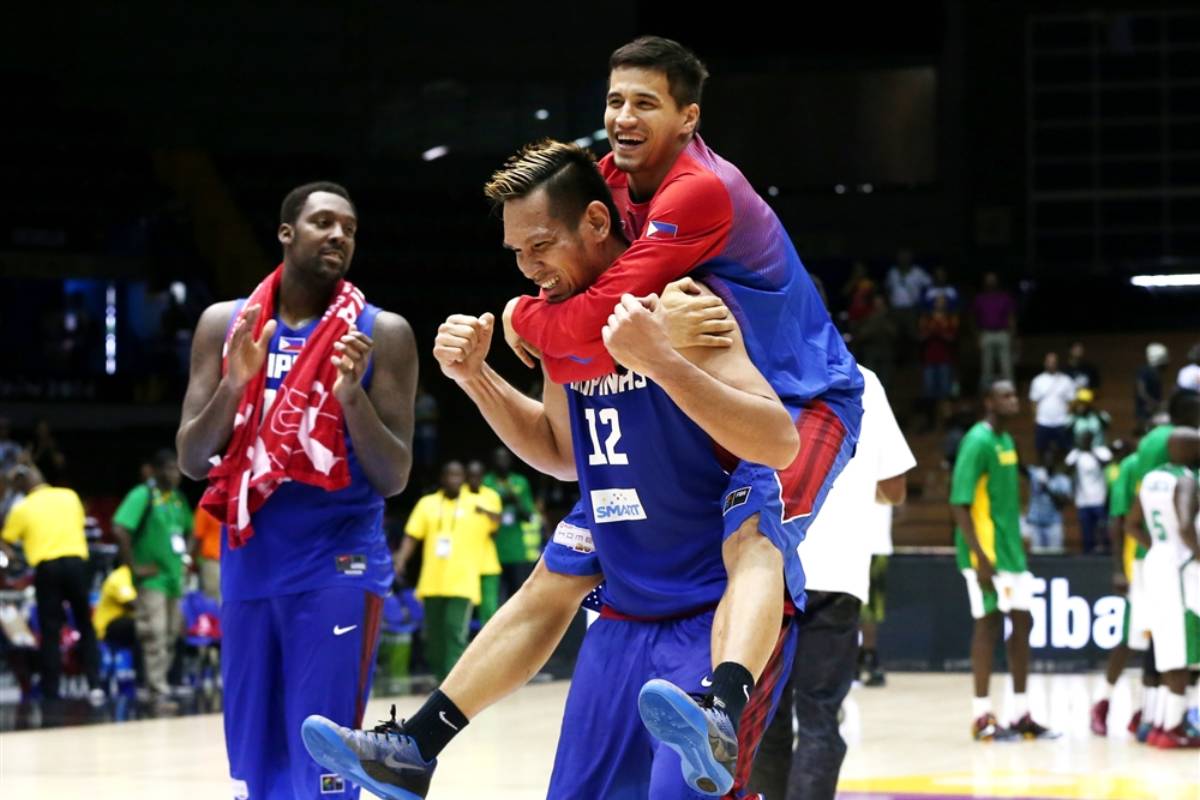 Save for stints with Gilas Pilipinas, Marc Pingris and June Mar Fajardo never became teammates in the PBA.

But Pingris, 39, treated Fajardo, 31, as the younger brother that he never had. Well, the 6-foot-10 Fajardo also treated the 6-foot-4 Pingris as his little brother.

Moments after Pingris closed the door on his stellar 16-year pro career, Fajardo penned a heartfelt tribute to his brother.

The relationship between Pingris and Fajardo though started on the wrong foot.

Back when Fajardo was just a rookie, he sustained one of the most bizarre injuries over the last decade.

During a game between Fajardo’s Petron and Pingris’ San Mig Coffee back in October of 2012, the two figured in a rebounding scrum. Fajardo was on the wrong side of things that resulted in a “scrotal trauma.”

The way Fajardo soldiered on from it made him earn the respect of Pingris.

Since then, the two have had countless battles when they were in Gilas Pilipinas.

Even when Pingris retired from national team duties, he would still watch the games to support Fajardo. 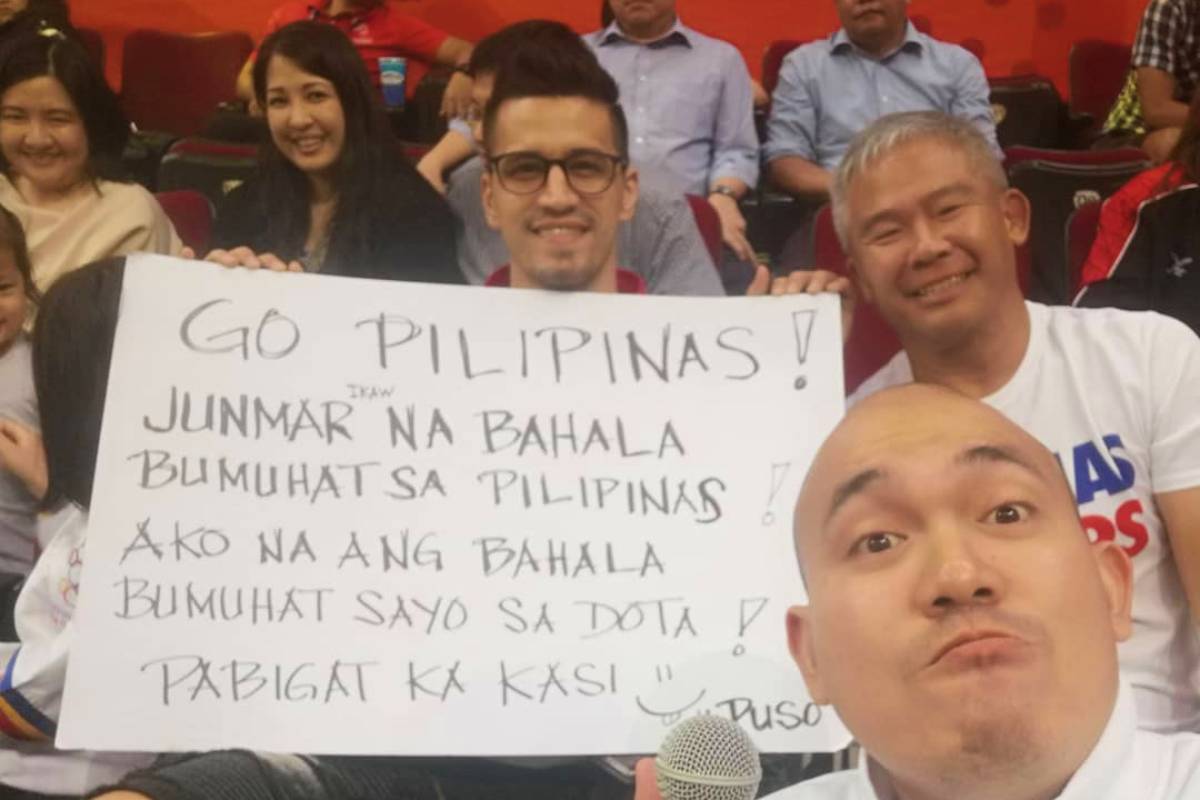 They also shared the same interest in playing Dota 2 that led to them being named Gilas’ “Dota boys.”

As Pingris now enters a new stage in his life, Fajardo can’t help but be grateful for being under the tutelage of one of the most humble players the league has ever seen.