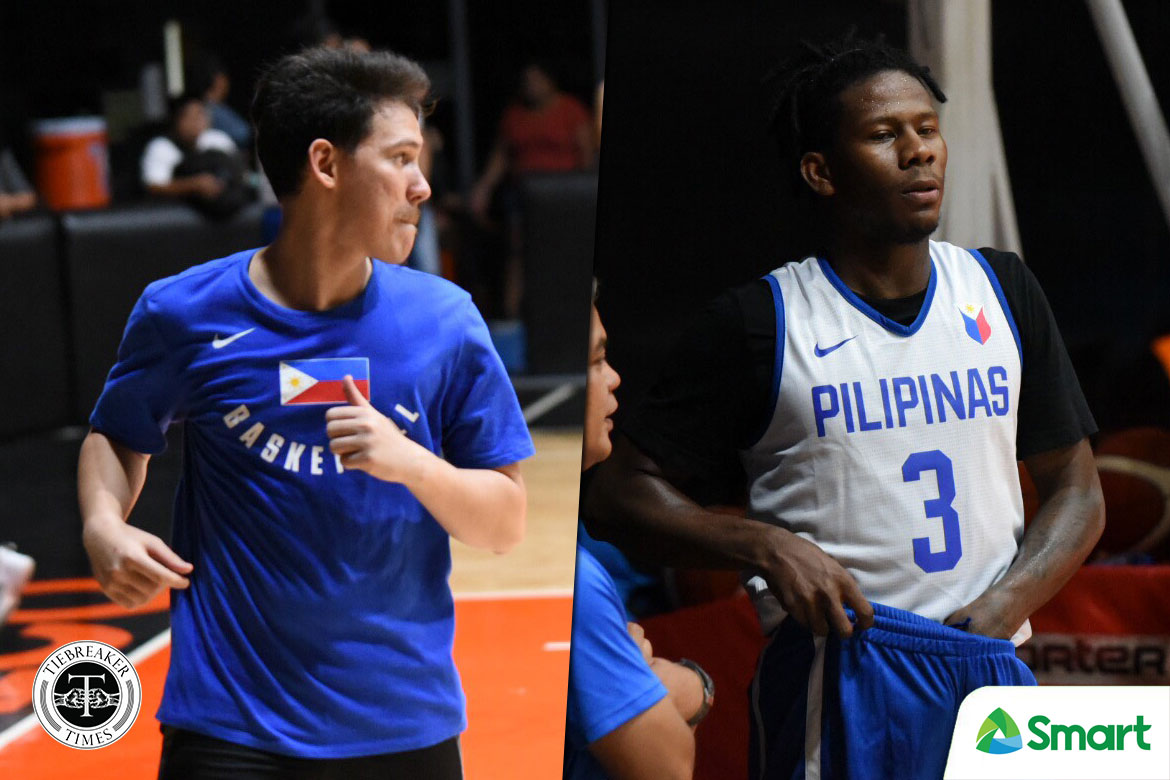 The careers of both CJ Perez and Robert Bolick will always be intertwined.

From being arch-rivals in the collegiate ranks as their respective schools met in the NCAA Finals for two straight seasons, to being the top picks in the 2018 PBA Rookie Draft, the two young stars’ paths seem inseparable.

And just last June, head coach Yeng Guiao called up both Bolick and Perez to join Gilas Pilipinas for their FIBA World Cup buildup, as the program looked for more options following the withdrawal of star point guard Jayson Castro.

Many fans see them as foes, but their inclusion in the national team has allowed them to establish a deeper connection. Bolick and Perez were even roommates during Gilas’ days-long training camp in Spain.

Now, the two have a chance to bring that chemistry to a grand stage.

Last Sunday, the Samahang Basketbol ng Pilipinas released the 12-man lineup that will wave the Philippine flag in the World Cup that opens this Friday, August 31. And both Perez and Bolick were among the names on the roster.

Of course, both guards are immensely grateful for the chance.

There will definitely be chances during the Nationals’ games against Italy, Angola, and Serbia that Perez and Bolick will share the court and play at the same time. And for Bolick, if that happens, he only has a short reminder to Perez.

Being youngest in Gilas not a problem for Robert Bolick