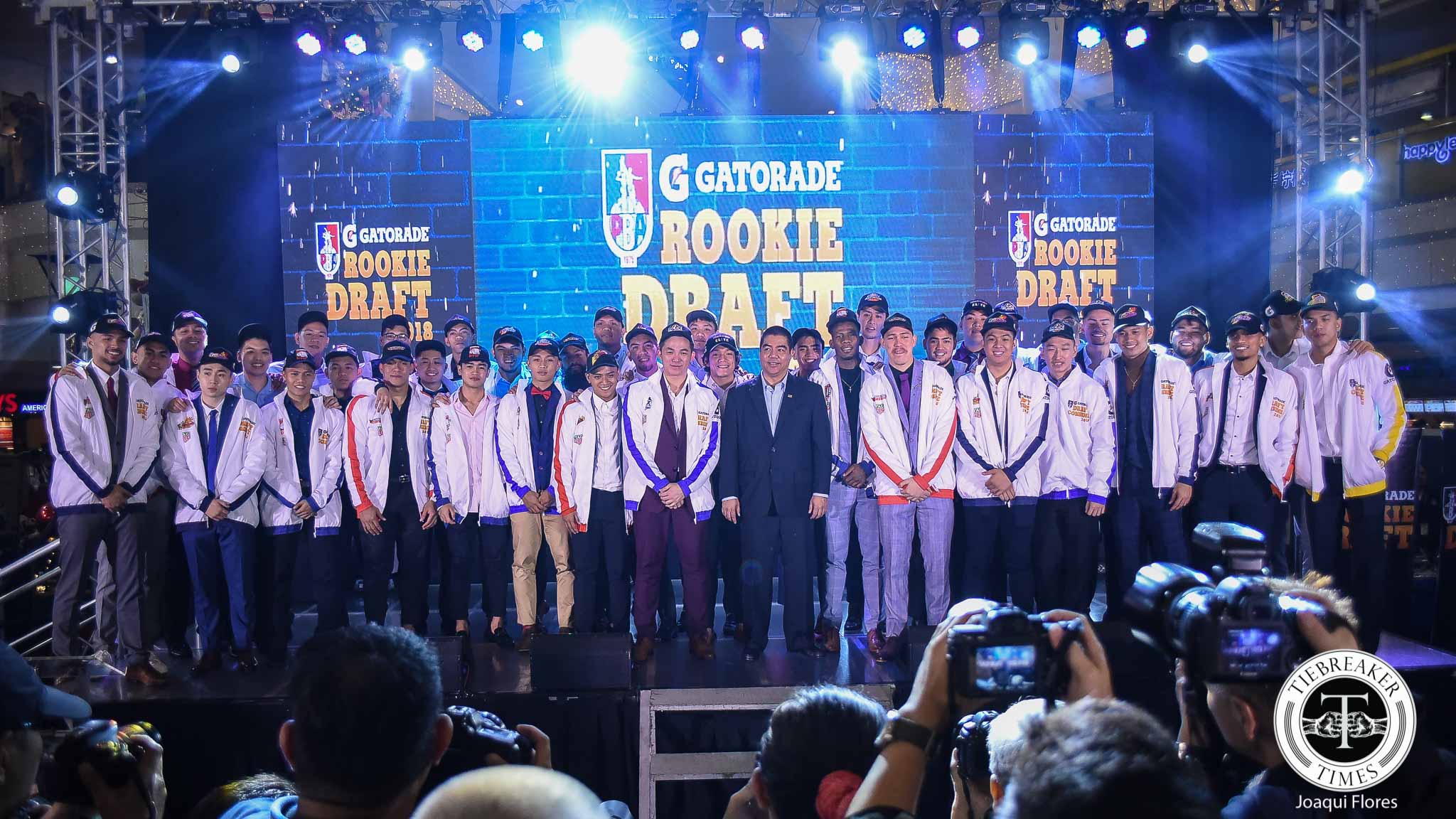 As expected, NCAA Season 93 Most Valuable Player CJ Perez and 2017 Collegiate Player of the Year Robert Bolick, as well as two-time ASEAN Basketball League MVP Ray Parks, Jr., were at the forefront of the 2018 PBA Rookie Draft, Sunday at Robinson’s Place Manila.

A 25-year-old all-around guard who led the Lyceum Pirates to two straight Finals appearances, Perez was the first overall pick by the Columbian Dyip.

Parks, Jr. was the second overall selection by the Blackwater Elite. His arrival has been anticipated by many ever since he finished his UAAP career with the NU Bulldogs back in 2013.

Bolick was the choice of the NorthPort Batang Pier at the third pick. The 23-year-old from Leyte is regarded as one of the best young players today, and has three college titles to boast of.

Paul Desiderio was NLEX Road Warriors’ pick at fourth. The 21-year-old is coming off a historic run with the UP Fighting Maroons, as he helped the school break its 32-year UAAP Finals drought.

And spearheading a bevy of surprises in the Draft was the selection of Trevis Jackson, as the Filipino-American guard out of Sacramento State was nabbed by the Meralco Bolts with the fifth pick.

The 12th overall pick is the unheralded forward out of TIP, Jorey Napoles, as he was chosen by Phoenix Fuel Masters.

Letran Knights forward Bong Quinto, who was highly projected to get drafted in the first round, was only picked in the second round. He was selected by the Bolts with the 14th overall pick.

NU Bulldogs’ sweet-shooting forward Matt Salem, projected to be picked in the second round, was nabbed by Barangay Ginebra San Miguel at the third round.