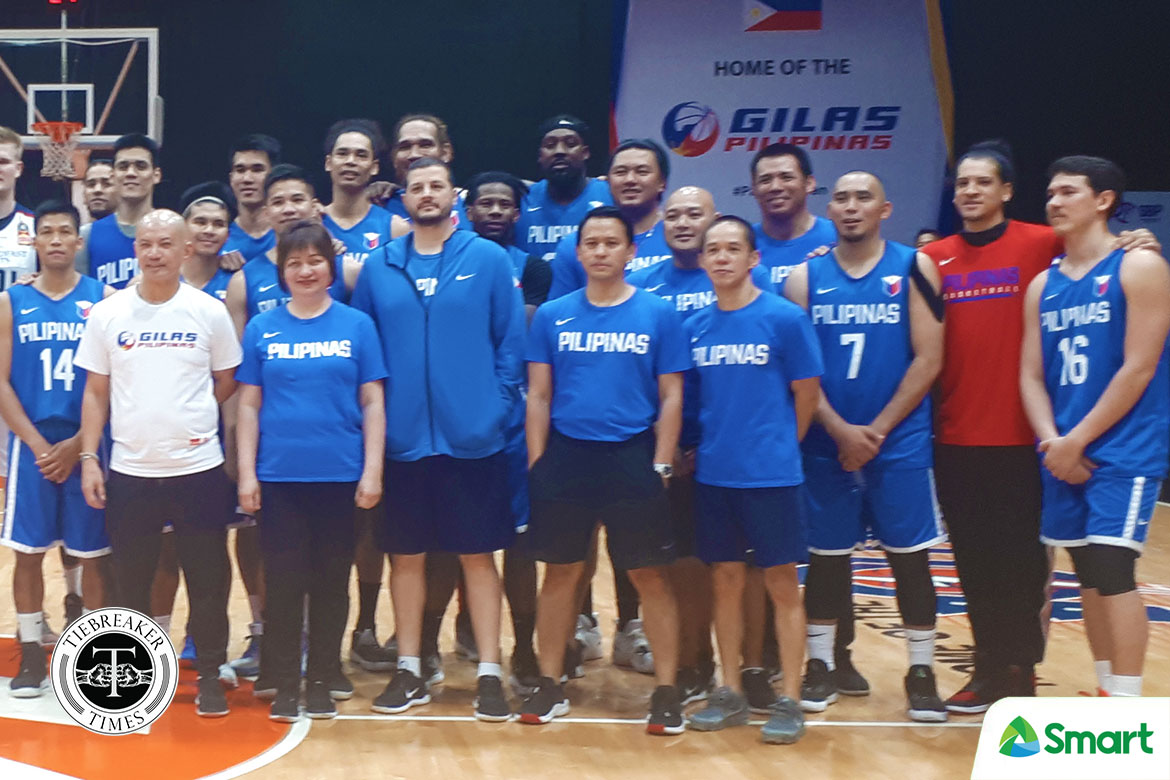 Kiefer Ravena has made it to Gilas Pilipinas’ 12-man lineup for the 2019 FIBA World Cup in China.

The 25-year-old is part of the roster that the SBP unveiled on Sunday, despite an 18-month absence due to a FIBA suspension for doping violations.

Joining Ravena in the lineup are his fellow young guns CJ Perez and Robert Bolick. The duo both impressed during the national team’s days-long training camp in Spain.

Poy Erram and Matthew Wright were both cut from the team, as they are still recovering from minor injuries.

The global basketball spectacle will raise its curtains this Friday, August 31, when Gilas will battle Italy.