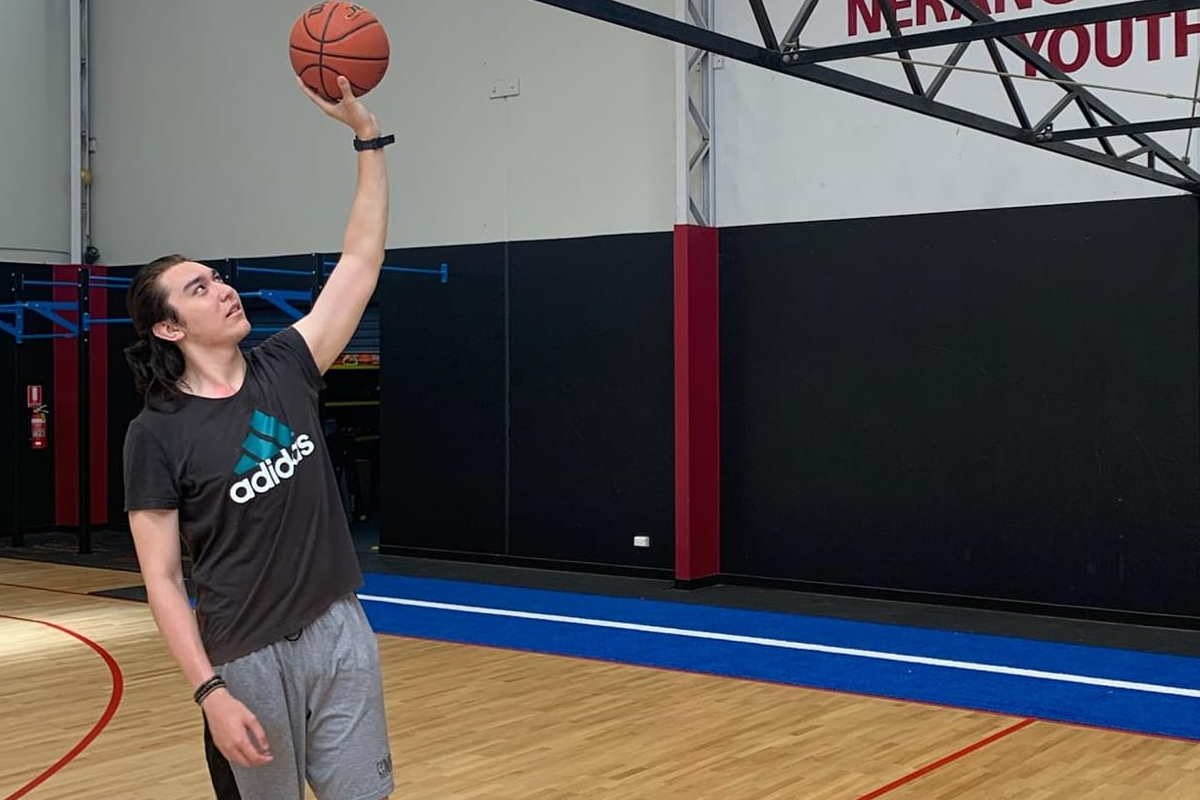 Ethan Kirkness will no longer be heading to the University of the Philippines.

This as according to the father of the 6-foot-10 prospect Michael, Ethan has decided to pursue his studies at University of Canberra.

Back in December of 2019, Kirkness committed to join the Fighting Maroons. To prepare for it, entered Xpress Basketball’s camp which was headed by former NBL star Greg Fox.

Kirkness then went back to Manila early last year to join the Fighting Maroons.

However, things changed during the on-going pandemic.

“I personally have not spoken to anyone with UP’s management for the past six months. I think COVID killed any hope [of Ethan joining UP],” lamented Michael to Tiebreaker Times.

“We had Ethan stop studying with them late last year and he has since enrolled in UC. He has stopped playing basketball.”

Ethan was already eligible to play for UP in UAAP Season 83 but the tournament was ultimately scrapped because of the pandemic. The young prospect went back to Australia afterward.

Michael shared that Ethan has been down since the pandemic as he had hoped to use that time to improve on his skills with UP’s staff.

Now, Ethan is planning to focus on his studies.

“I feel for Ethan as he is very down right now. He will be turning 19 on Tuesday but he never got to reach his full potential.

“He just wanted to be a better player. We could have used last year to fix him but everything went on hold. We couldn’t even get him to Manila,” said Michael with a heavy heart.