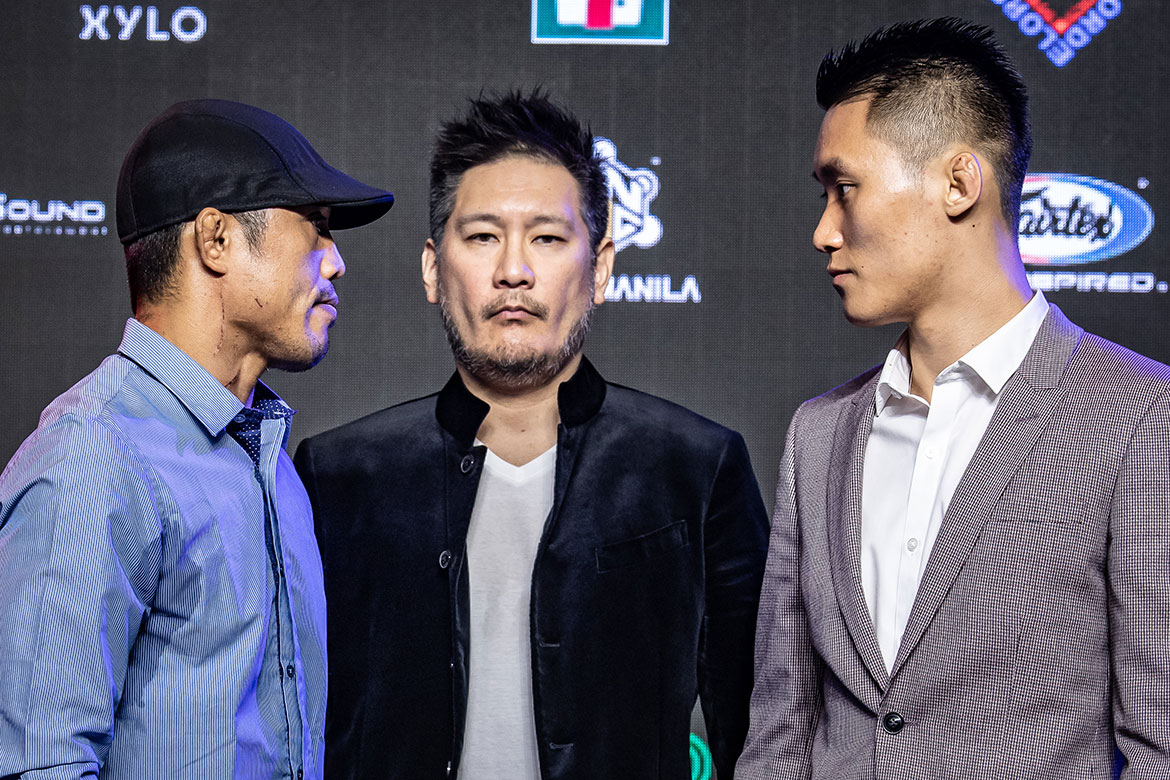 At the beginning of his mixed martial arts career, Eric Kelly was unstoppable.

From 2009 to 2015, the fighter known as the Natural was unstoppable, thrashing opponents left and right.

Riding high, even Kelly would admit that he became complacent. Moreover, he found himself in bad company.

Maybe what the Filipino mixed martial arts pioneer needed was a change in scenery.

Shortly after being stopped by Tetsuya Yamada during ONE: Grit and Glory last May, Kelly decided to move to Dubai with his family.

Come Friday, he vows that a new and improved Eric Kelly will enter the cage during ONE: Roots of Honor on Friday, April 12 as he faces Kwon Won Il (6-1).

And this bout will most likely decide whether the Baguio-native will continue on his journey or call it a day.