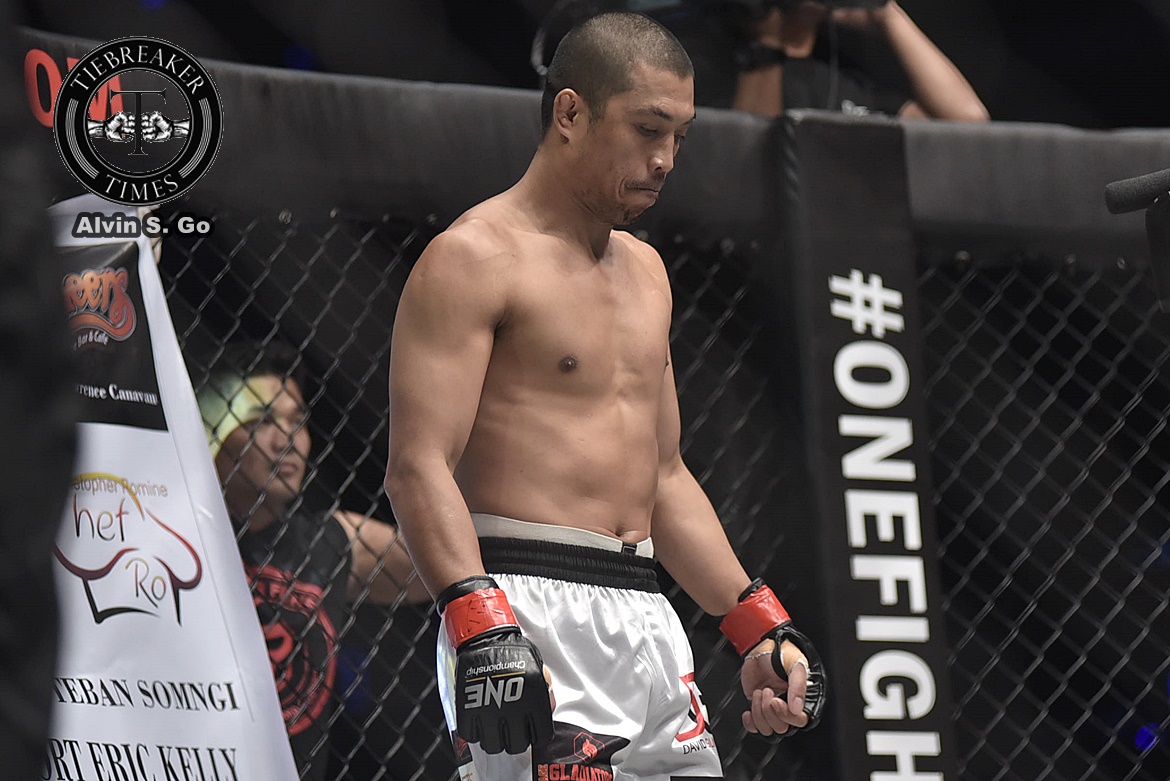 Hard-hitting featherweight Edward “The Ferocious” Kelly is confident his older brother Eric “The Natural” Kelly is close to finally ending his long drought.

The 37-year-old Baguio City native is set to face Chinese prospect Niu Kang Kang in one of the preliminary bouts of ONE: Legendary Quest, which takes place at the Baoshan Arena in Shanghai, China on Saturday, June 15.

“I think he knows the adjustments that he has to make. I know he wants to win again and get the adoration of the people once more,” Edward said.

“I think he’s in good shape, but some things have to change. I observed in his previous fights that his reactions are lacking and he’s not as quick as he used to be.”

In Eric’s most recent outing, he failed to capitalize on his hometown advantage, as he got knocked out by South Korea’s Kwon Won Il just 19 seconds into their match at ONE: Roots of Honor in Manila last April.

The loss was so bad, the thought of retirement crept into Edward’s mind.

Even though “The Natural” has suffered many setbacks in recent years, he is determined to move forward. His young brother has offered him some words of advice and even extended an invitation to train with him at Baguio’s famed martial arts gym.

“I’ve never talked to him about retirement, though I always ask about his future plans,” Edward said.

“Lately, I’ve been telling him that if he wants to bring his old form back, he should join us in Team Lakay.

“I also told him to go through mental training, and he agreed. I know that has been dragging him down because, physically, he looks great. His mental toughness and fighting spirit are what’s lacking,” he continued.

Despite the challenges his brother continues to face, Edward believes that Eric can still turn his career around — beginning in Shanghai.

“I think he can get his old form back,” Edward said.

“I am confident in him, and I hope to see him back on the winning track.”